A Weekend You Won't Forget! 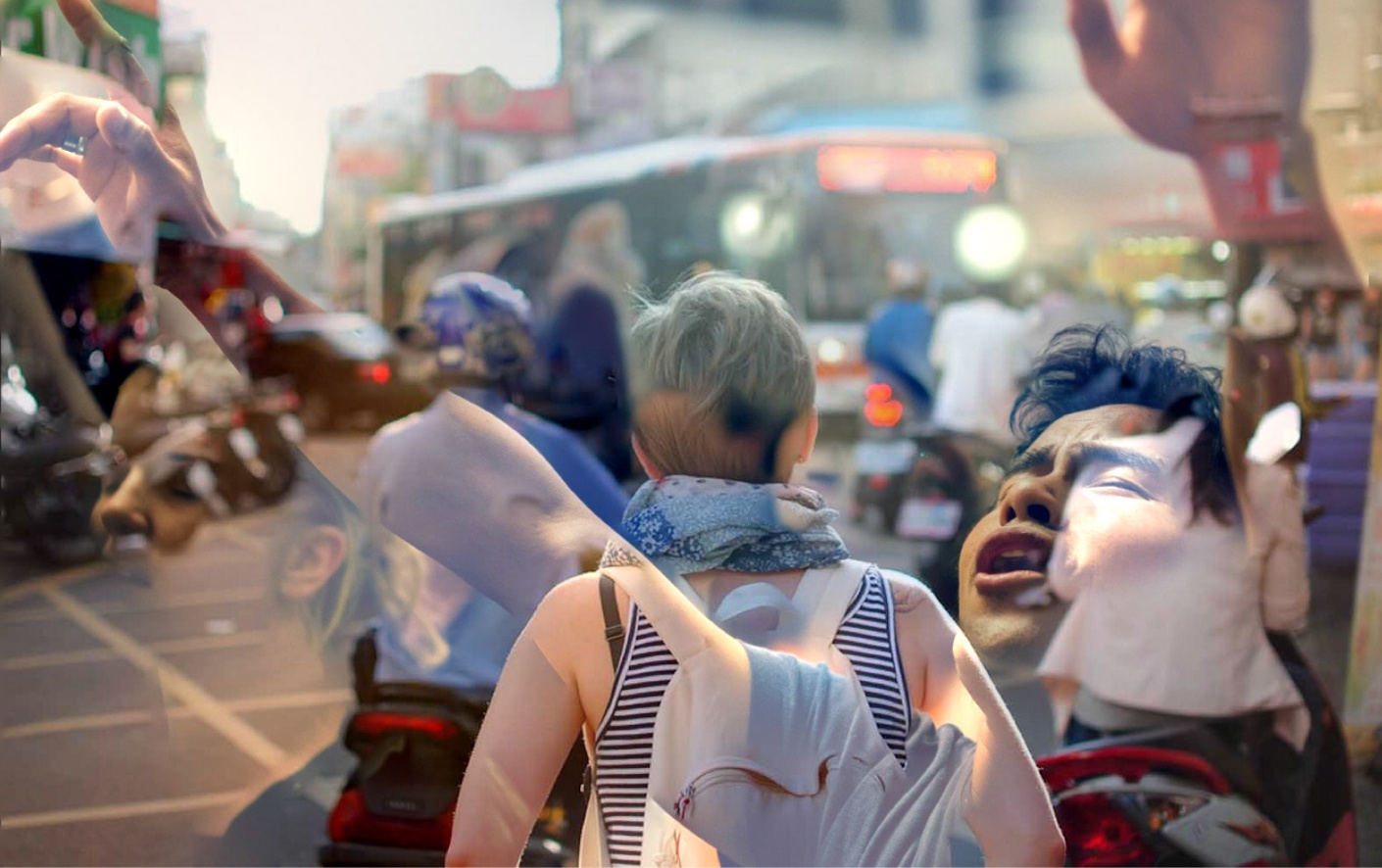 Something amazing happens when people assemble to exalt the name of Jesus. God moves and transforms lives. Over the past five years, many have gathered at YWAM Tyler for the Inspire Worship & Missions Conference. It's encouraging to hear how this event has made an impact on people. 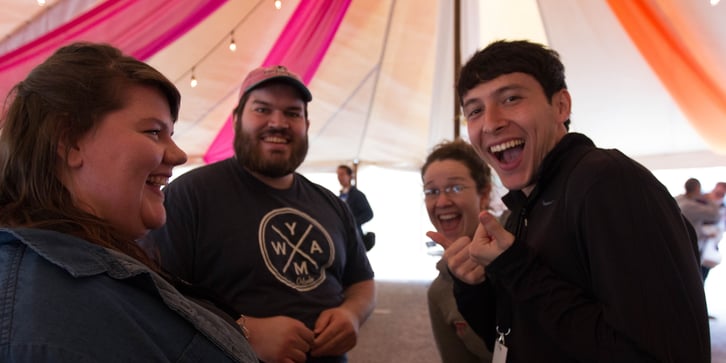 The community at YWAM Tyler feels like home. During the conference, I was welcomed onto the campus as I would imagine being welcomed into the Kingdom. ~ Emily 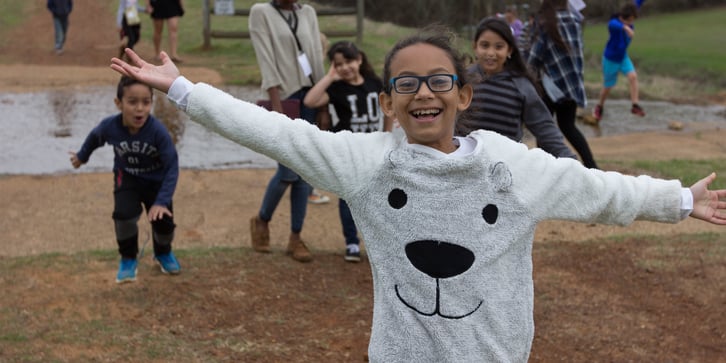 At INSPIRE 2017, I went on an outreach to a local apartment complex. It was such an awesome experience to see how God used us to minister to the kids there and give them the EXACT encouragement they needed! Since I live here, I can go back and continue to be a light. I was there recently and one of the kids remembered my name a year later! ~ Dennis 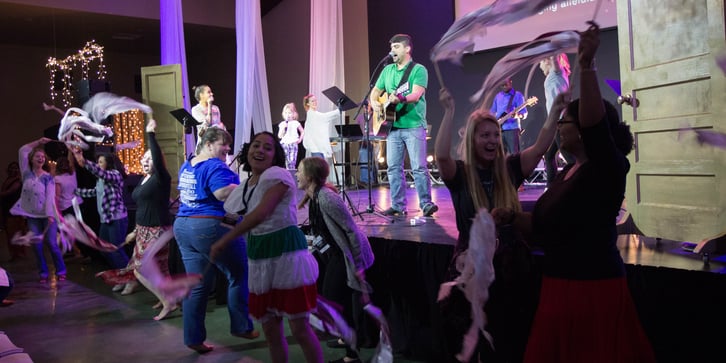 I’ll never forget standing in the midst of 1,000 people who were asking God in prayer for what He wanted them to do in taking the Gospel to the Nations. People of all ages were responding to God’s call on their lives. It was amazing! God is still calling people into missions! ~ Richard 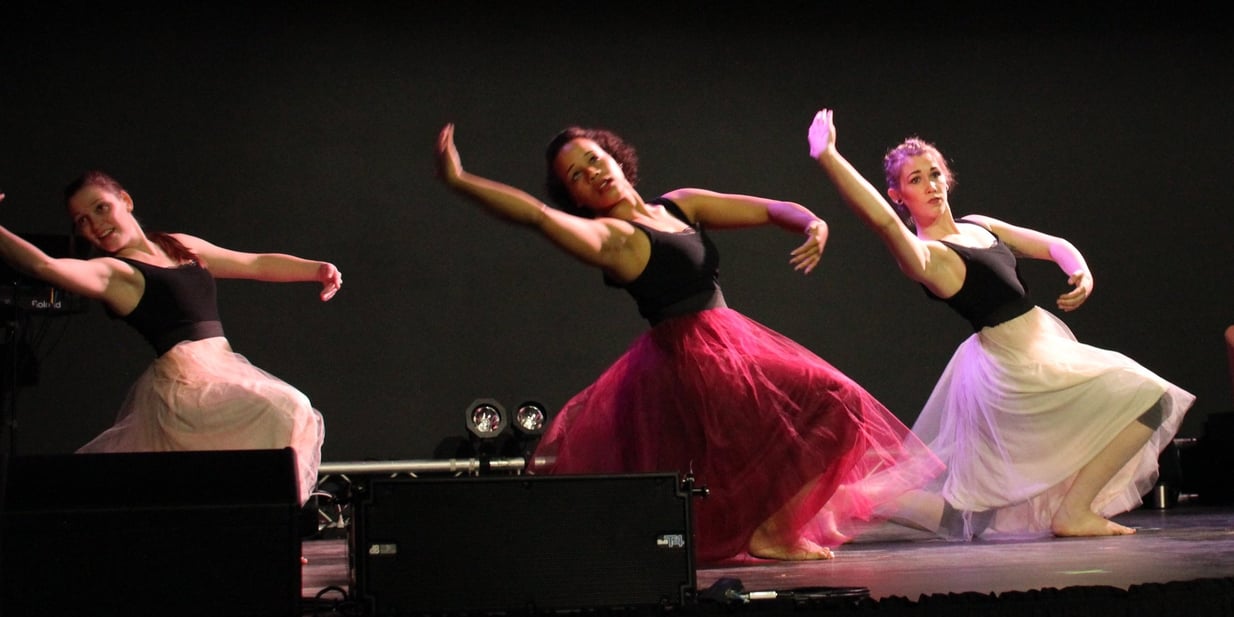 I have always loved that there are so many ways to worship God. One of my favorite things about the Inspire Conference is how we express who He is not only by singing together but also through creative arts. From stage displays to dances to quartets, Inspire really reflects God's creativity. ~ Allison 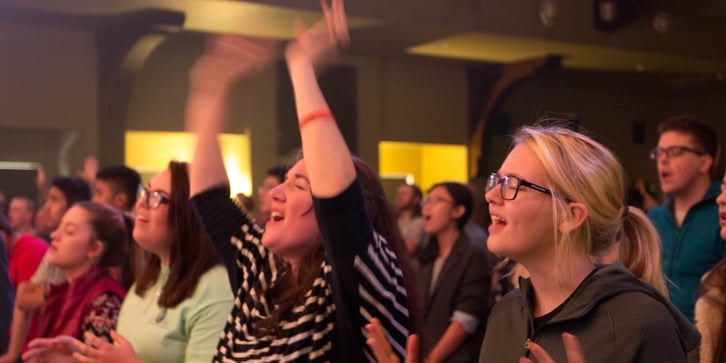 I love how powerful the ministry times were at Inspire!  Each time there was an altar call, people came flooding forward, hungry for a touch from God.  And He met them! ~ Seth 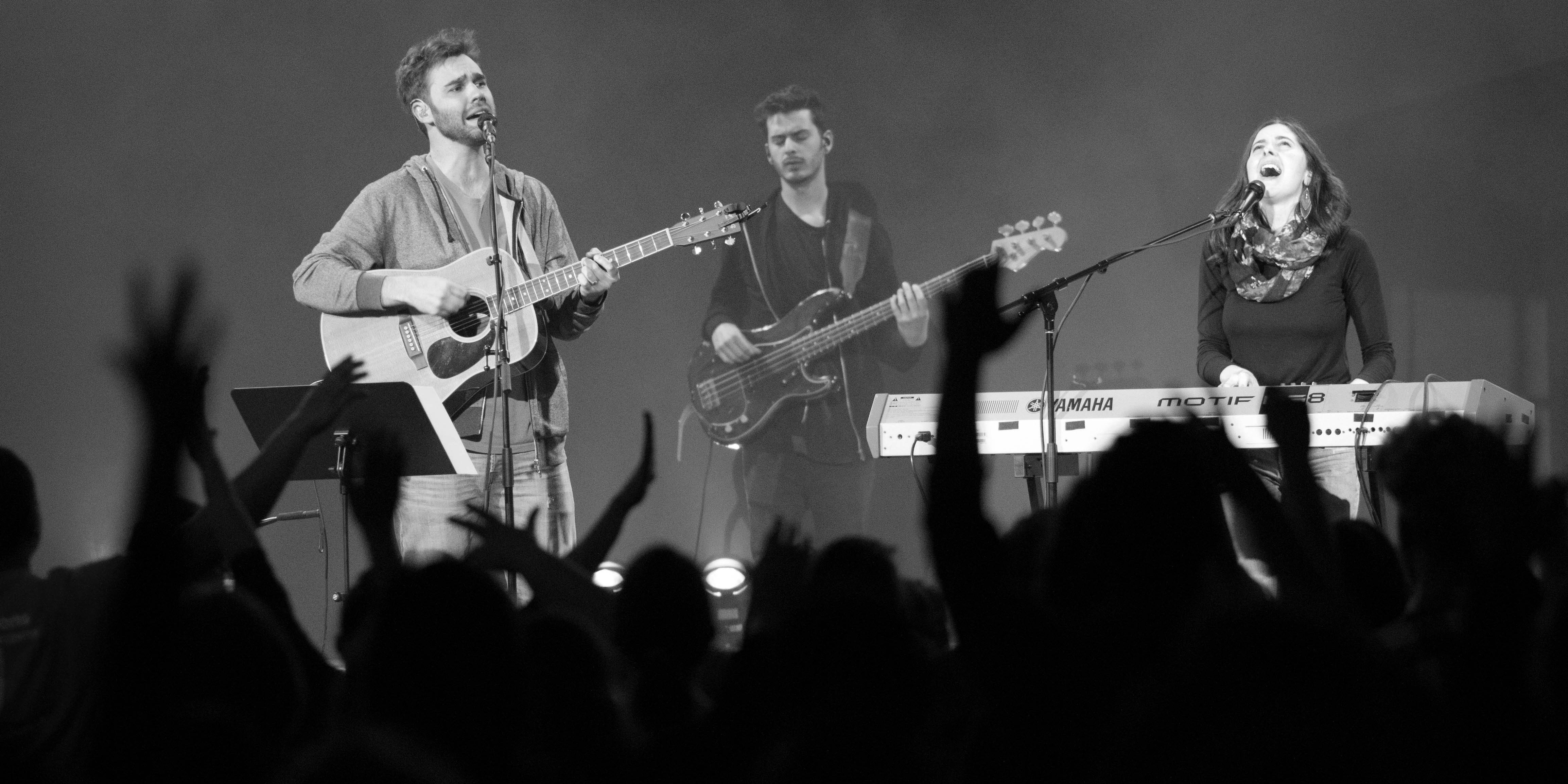 There was a time during one of the songs when the joy of the Lord settled upon us. People were singing and dancing without any inhibition. It was really quite invigorating and one of the most worshipful moments I've experienced. ~ Amy 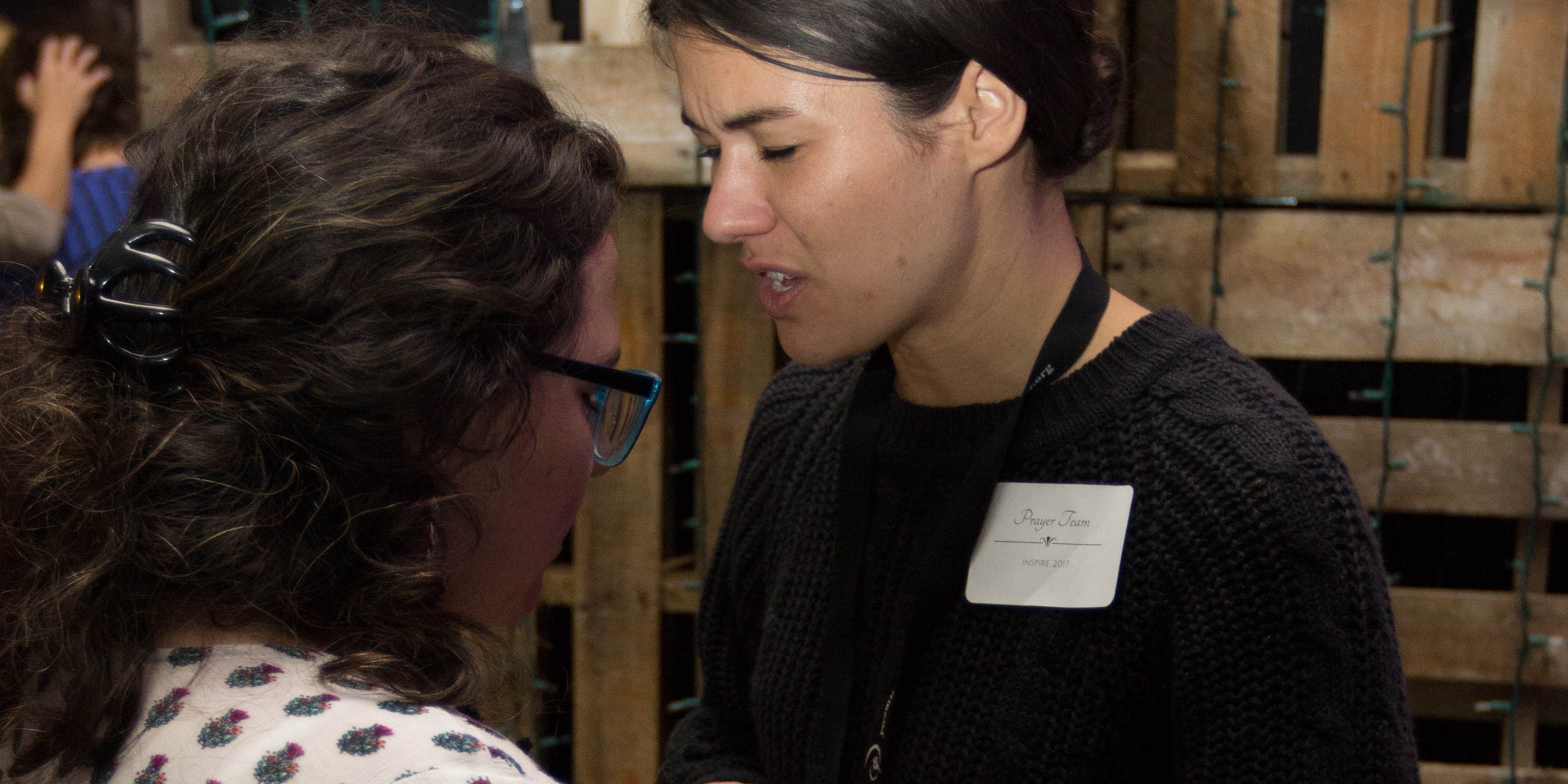 The response each evening was amazing. We challenged people to respond to the call to partner with God, who is winning in the nations, and more than 600 men and women, young and old, came up, received prayer, and committed themselves to trusting and following Jesus. This is why we run INSPIRE here at YWAM Tyler. ~ Josh 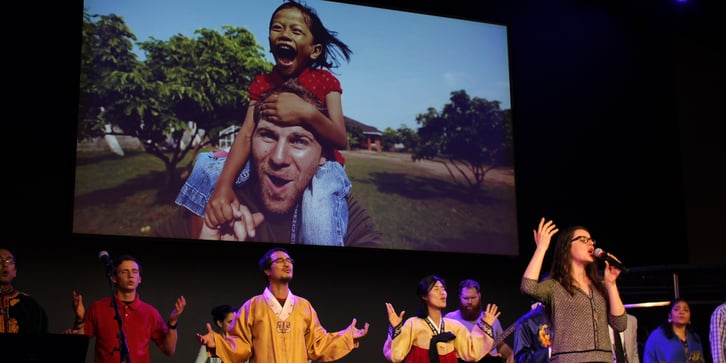 In the year and a half that I have been with YWAM Tyler, this is the first time I'll get to experience Inspire. It is an event that God has used over the years as a launchpad for so many people for the vision that He has on their lives. ~ Jordon 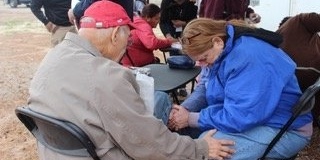 Last year, we took a medical team to local community called Enchanted Lakes. A hispanic lady named Maria came to see a doctor and complained about blurry vision. The doctor examined her and tested her blood glucose. He discovered she was a diabetic and started her on the path to wellness. Maria told us she has never read any of the Bible and didn’t recall knowing even one scripture. She had lived in the United States for 13 years. A hispanic guy on our team shared his testimony with her, gave her a Gospel of John in Spanish, and talked to her about what it meant to follow Jesus. Later that day, two others in this community made decisions to follow Jesus. All of this took place during the conference on a two hour outreach here in East Texas! ~ Debbie 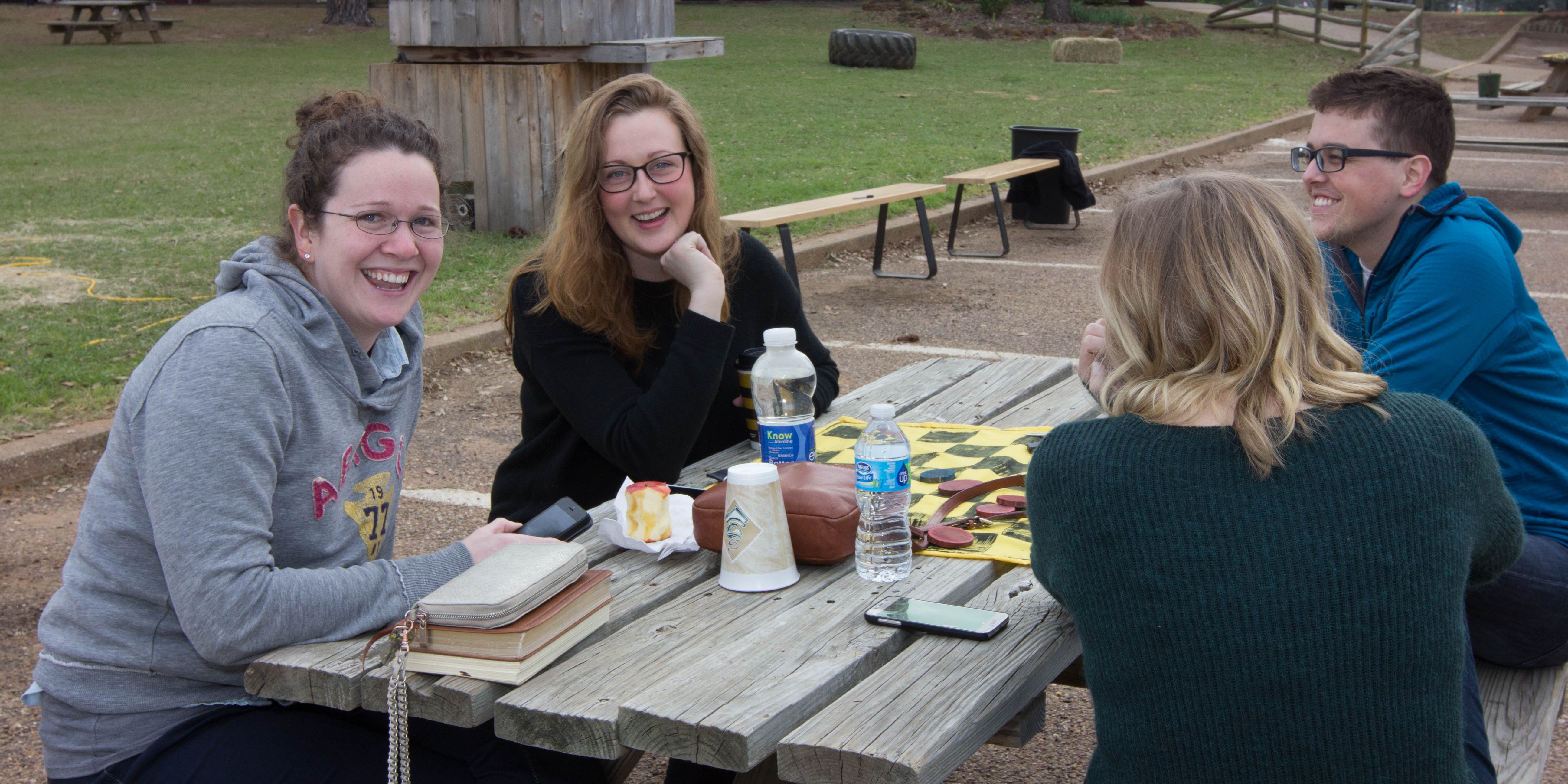 It's not too late to register for this FREE event at YWAM Tyler. Join us April 6-7 for a great time of worship and inspiration! 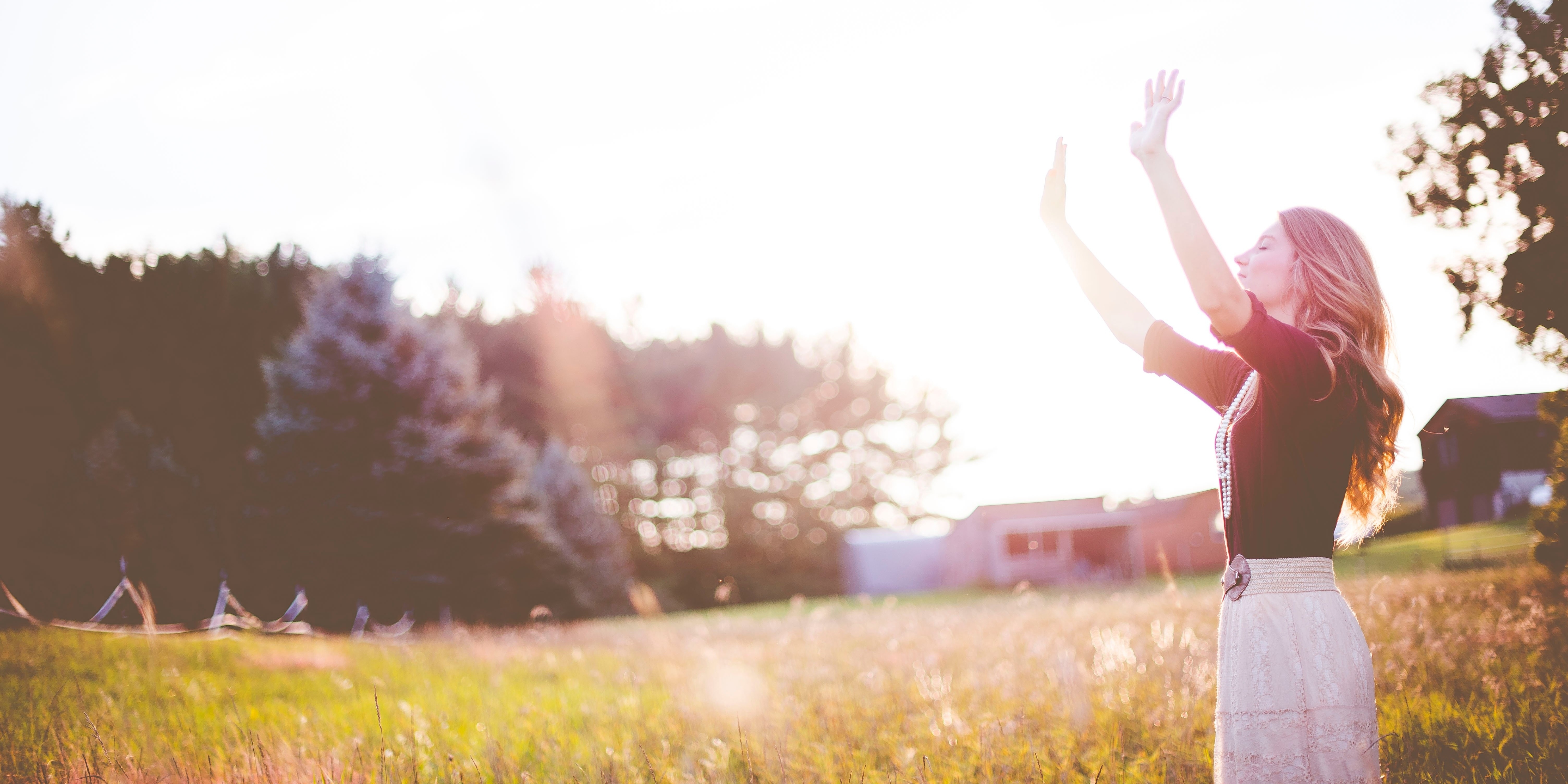