The Day I Thanked God For Losing My Job

I sat in the classroom during my training school with YWAM one morning, and I was crying, thanking God for the loss of my job.

Just 6 months prior to beginning my training school at YWAM Tyler, I was working a job I loved and had included in every part of my life’s plans for the next 5 years. Two weeks before the end of the term I received the news that the organization was needing to take a break, so they had to let everyone go. I was devastated and confused. In that moment it felt like I had lost all direction for my life.

I never would have expected God to use that event to lead me into missions, but He did!

The same day that I lost my job, I bumped into a YWAM Tyler missionary at a worship concert in Houston, Texas. I was familiar with her because she led my YWAM Discipleship Training School outreach to Houston two years before.

Once the excitement dwindled, the first thing she asked me was, “How are you? How can I pray for you?” I was surprised I kept my composure because inside I was weeping and felt angry and confused.

I remember her nodding her head, smiling, and hugging me while she prayed. Then we went our separate ways, and I thought that was the end of that story. 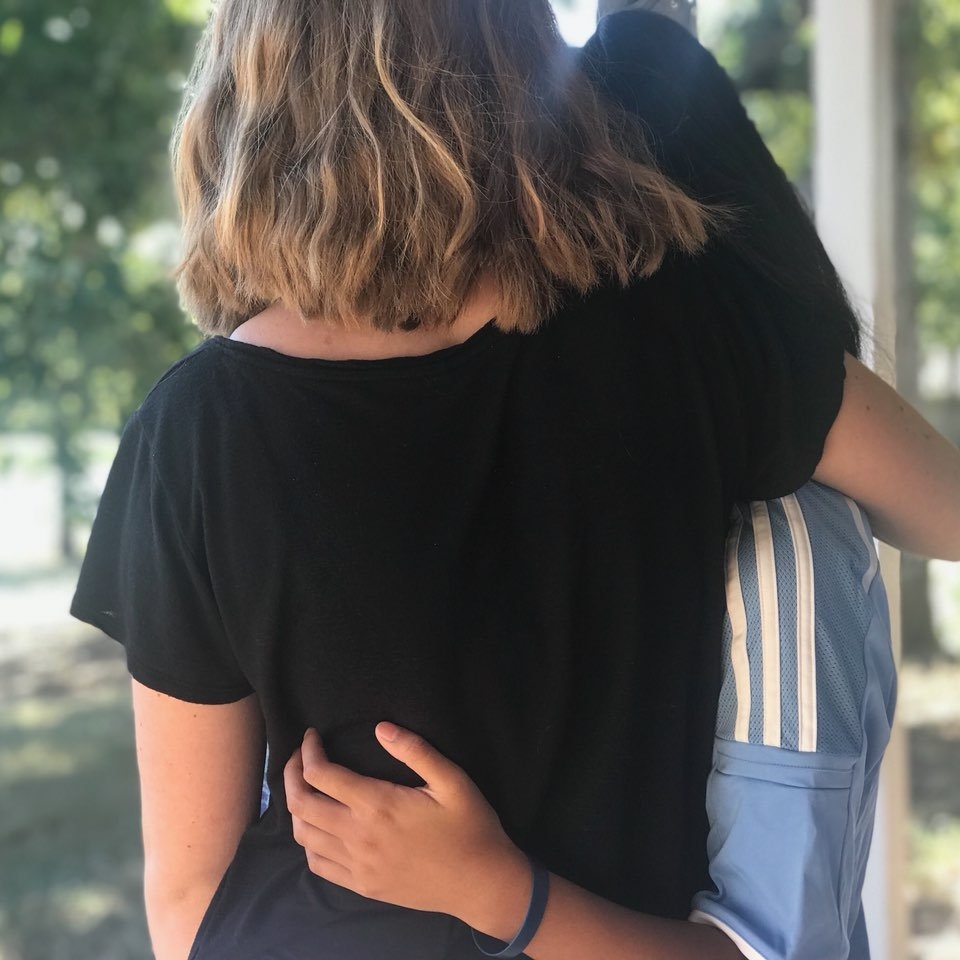 It wasn’t the end of that story though. In fact, God was just getting started.

She called me two weeks later and asked me to pray about serving alongside her and several others as they ministered to teenagers for two weeks. The catch was that she needed me to make the drive to YWAM Tyler the following morning. I had already officially ended my job, and I had no direction for what to do next, so I felt like I could not turn down the opportunity.

I traveled to YWAM the next morning and for the next two weeks I ministered to teenagers, while God and those around me ministered to me. God used that time of ministry to give me peace about the loss of my job, freedom from wanting to be in control, joy for whatever was next, and hope for the future! He led me to join YWAM Tyler once again for a second training school. I had direction again! 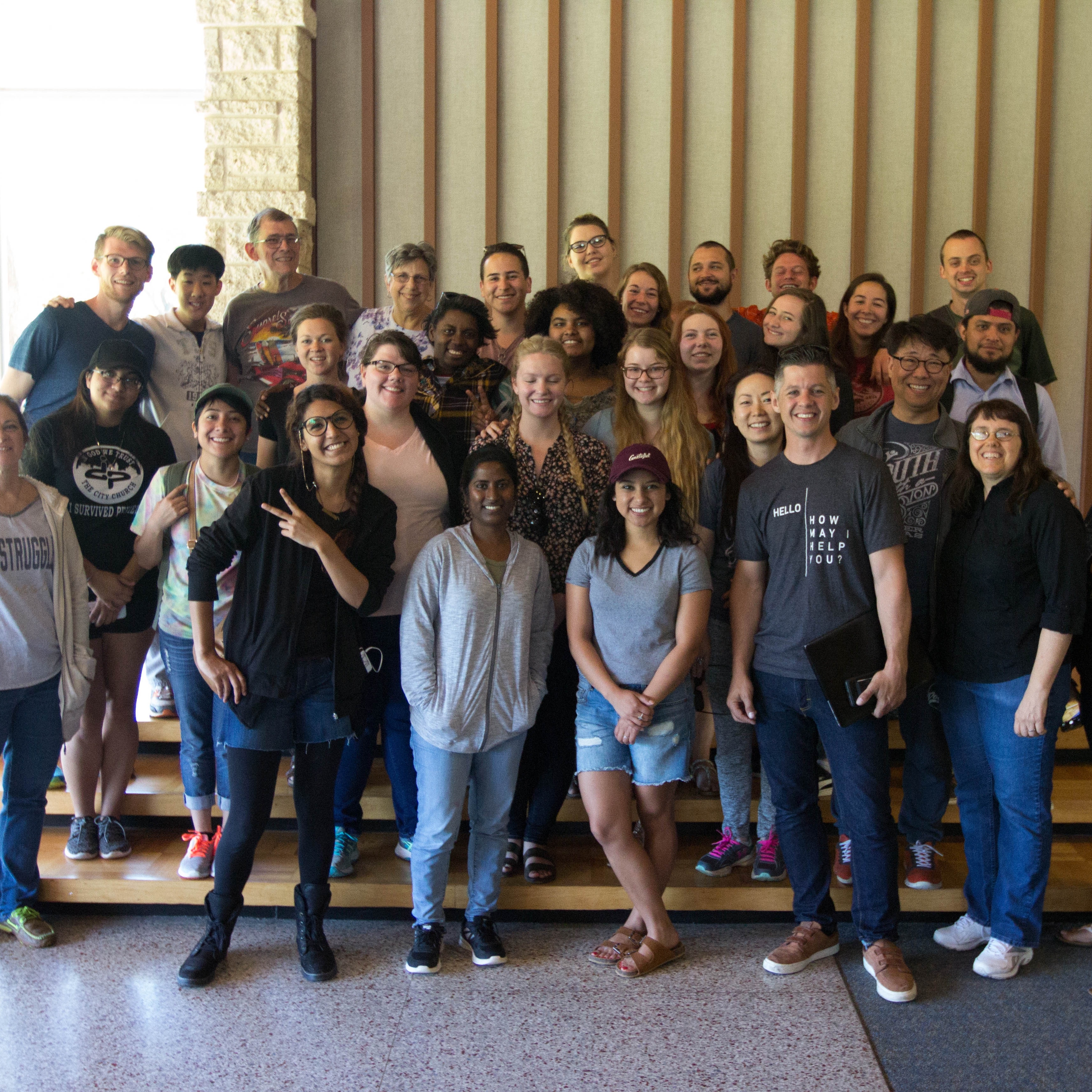 “For I know the plans I have for you,’ declares the Lord, ‘plans to prosper you and not to harm you, plans to give you hope and a future.”

I would sit in the classroom day after day wondering what my life would have been like if I hadn’t lost my job. I didn’t miss it one bit because God used that event to lead me into something so much greater. He really did work it out for my good.

When a door closes, God is always faithful to give us an open door to walk through. For many over the years, YWAM Discipleship Training Schools have ended up being the needed open door. Come get to know God and discover the good plans He has for YOU filled with hope and a future.