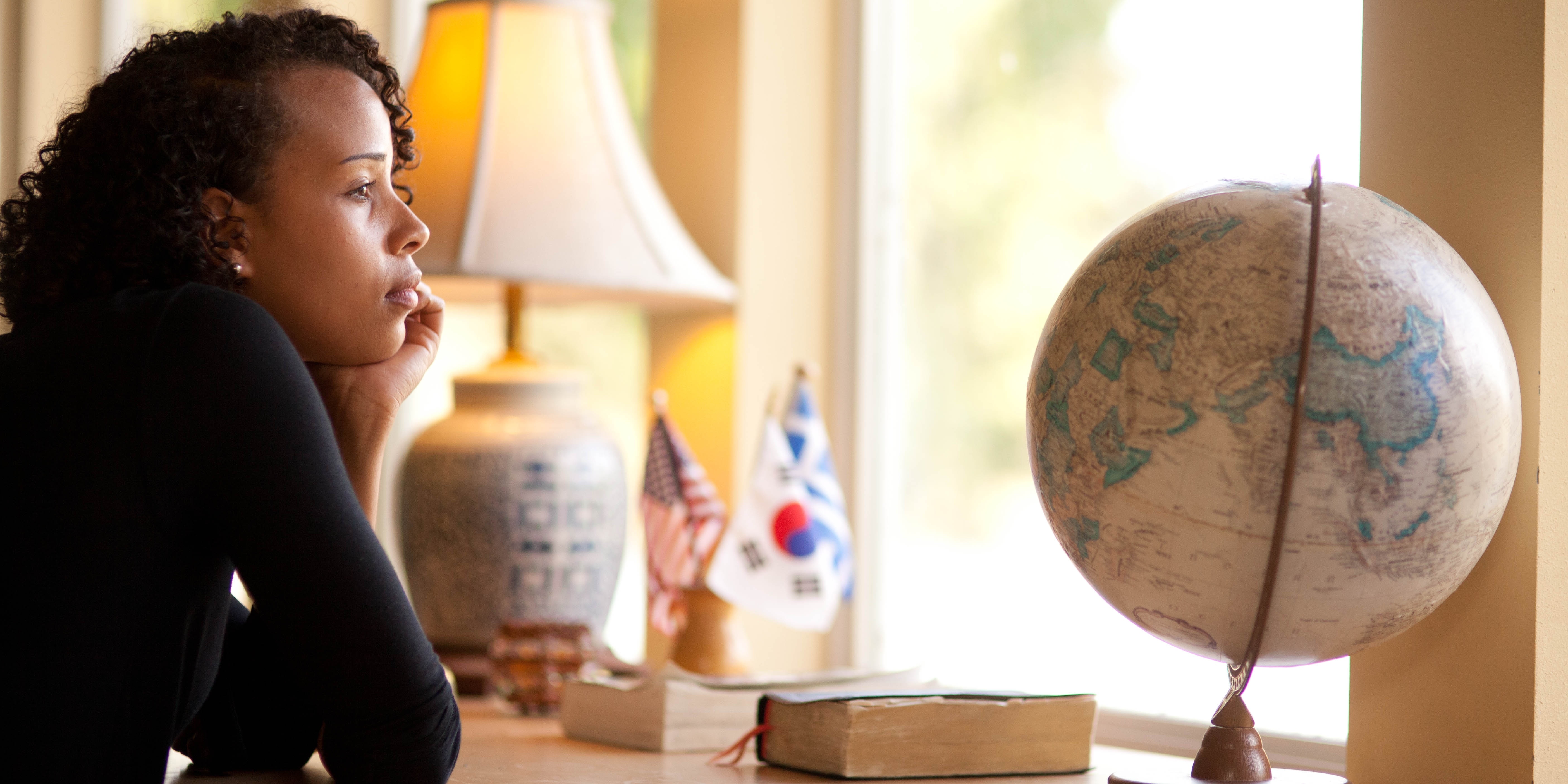 You're an ordinary young person. You've checked off some educational boxes and are now trying to figure out some kind of direction for your life. The idea that God might be calling you into a life of radical missions seems too far-fetched to even warrant consideration. Only special people become missionaries, right? Wrong!

Dan Baumann was an average young American guy without much direction - until God spoke to him. At age twenty, Dan felt God call him to minister to the Muslim world. He was totally unqualified for ministry, but this wasn't about to stop him! He felt burdened to step out in obedience and became captivated by the plan God was revealing for his life. So in the late 1980's (after completing training with Youth With A Mission, YWAM) he moved to Afghanistan and wound up working in an Afghani hospital for nearly ten years.

Then in 1997 Dan traveled to Iran with a friend to share Jesus' love with university students. At the end of their trip, they were stopped by border police who raised an issue with Dan's passport. Events spiraled, and he ended up in the most notorious prison in Iran. Dan was ultimately given a death sentence on charges of evangelizing and being an American 'spy', but God orchestrated his miraculous release after nine weeks in the Iranian prison. Dan now travels the world sharing his incredible testimony in order to inspire, encourage, and empower others in their pursuit of Christ. (To learn more about Dan's story, pick up a copy of his book ~ Cell 58 - Imprisoned in Iran).

Still don't feel qualified for what God is calling you to? The good news is ~ you're not, and you don't need to be! God is simply asking for your trust and obedience. Your part is to show up. God will take care of the rest.

If God is tugging at your heart to do something bigger than yourself, don't wait any longer. YWAM Tyler offers an amazing program called Discipleship Training School (DTS) designed to launch young people into their God-given destiny. Click the button below for more information, and you'll be on your way to a bigger future than you ever thought possible!