Freedom from the Frustration of Fundraising 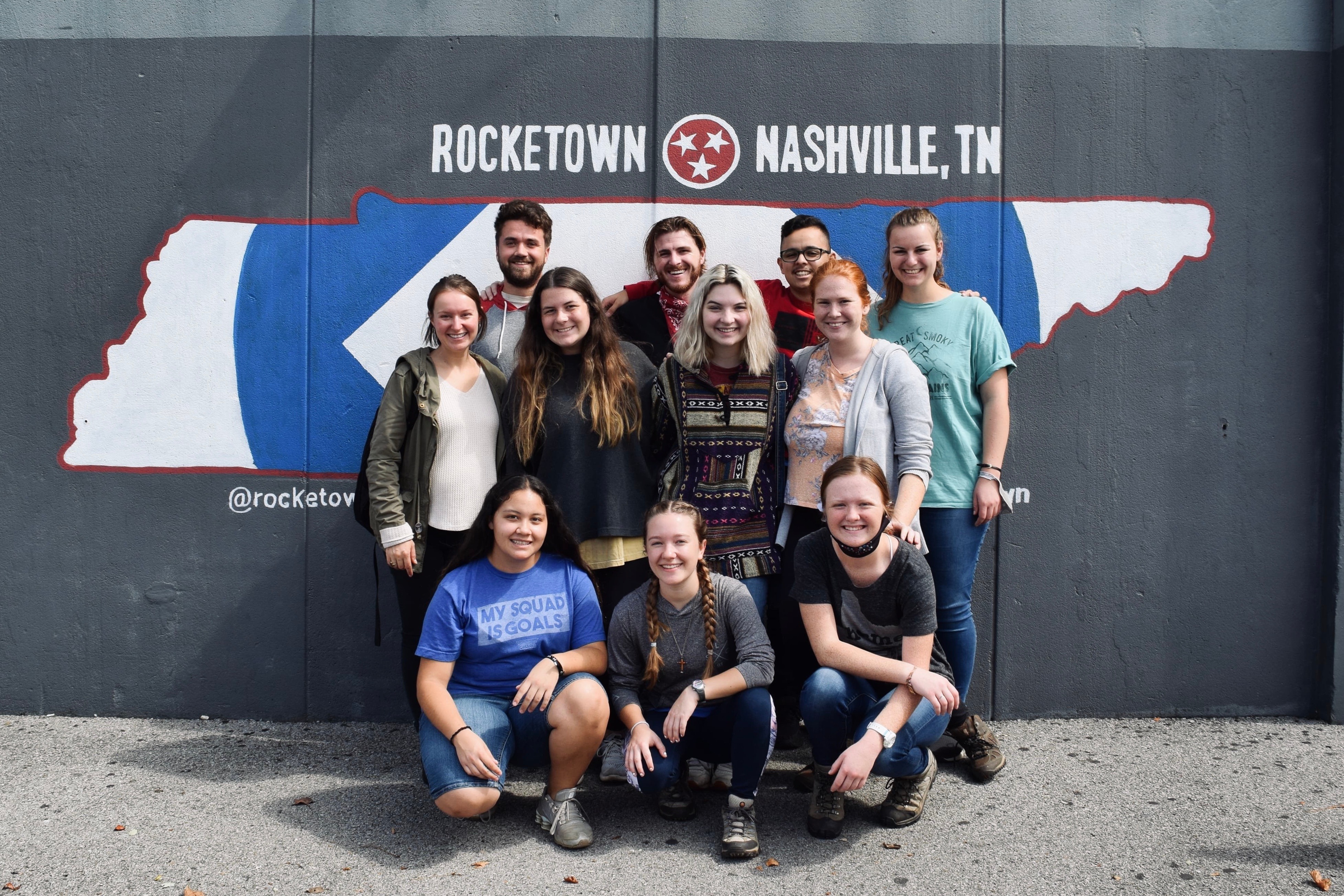 Sometimes, people want to step out in faith to attend our training schools here at YWAM, Tyler. But fundraising can feel like a frustratingly insurmountable hurdle. One of our missionaries, Megan Bixler, would like to share some of the wisdom and encouragement she has learned from fundraising. Please read this and be encouraged that God really will provide for all that he has called you to do.

After being in missions for the last two years, I feel like I’ve done a lot of fundraising, so I have a few tips. I also wanted to encourage you that if God is calling you to come to Discipleship Training School or School of Evangelism, He WILL provide! I know it may not make sense for you to raise the money, but God is wildly creative, and I have seen Him provide in the craziest ways! Here are some things that have been successful for me, and a lot of other people here at YWAM Tyler:

A testimony from this is that most of the people that I put as a 3 actually gave to my DTS, and it was just because I was obedient in asking them, even though it didn’t really make sense! The Lord laid one of my junior high best friend’s dad on my heart to reach out to during DTS,  and I was sure that he wouldn’t give anything to me because I hadn’t been friends with his daughter in four years. I reached out in faith, and he ended up giving me $250 towards my DTS outreach, which was actually all that I needed. Step out in faith when God is asking you to, ESPECIALLY when it doesn’t make sense.

Another personal testimony: This is the last thing I’ll say here, but God totally confirmed for me to do a SOE two weeks before it started. I had little to no faith that God was going to provide because it was so soon. For the first week, I sold shirts and asked anyone and everyone I could. I was getting money, but not how I expected to. The night before I moved into the girl's dorm, I only had $800, and I needed at least $2,400 at registration. I was at a complete loss, and said, "Well, I guess I’m not doing SOE after all."

HA! God spoke to me in that moment, and it was one of the clearest times I have ever heard Him! He said, “Meg, you of little faith. I have made it clear that this is where I am leading you. Will you stop doing it out of your own strength and let Me provide for you?” I was literally speechless….I surrendered my finances over to Him at that moment. I asked God if there was anything I could do before the next day, and He told me to reach out to my pastor and ask if I could speak and share my need.

The next morning, I spoke at both my church services. I was so scared, but I just wanted to be obedient.  Let’s just say God provided in abundance! My stepping out in obedience was a way for other people to also step out in obedience. A single mom of two felt like she was supposed to take out $1,300 in cash, which was basically all she had. She didn’t understand why, but she did it anyway, and as soon as I shared during the second service that I only needed $1,300 to cover ⅔ of my tuition, she knew that she was supposed to give it towards my tuition. GOD IS FAITHFUL GUYS! Don’t let your fear hold you back. Kick the enemy in the face and step into the fullness of what God has for you!

If God is speaking to you to come to a Discipleship Training School or one of our fantastic additional training schools, don't let fear of fundraising stop you! Be encouraged by Megan's story, step out in faith, and start the process today! 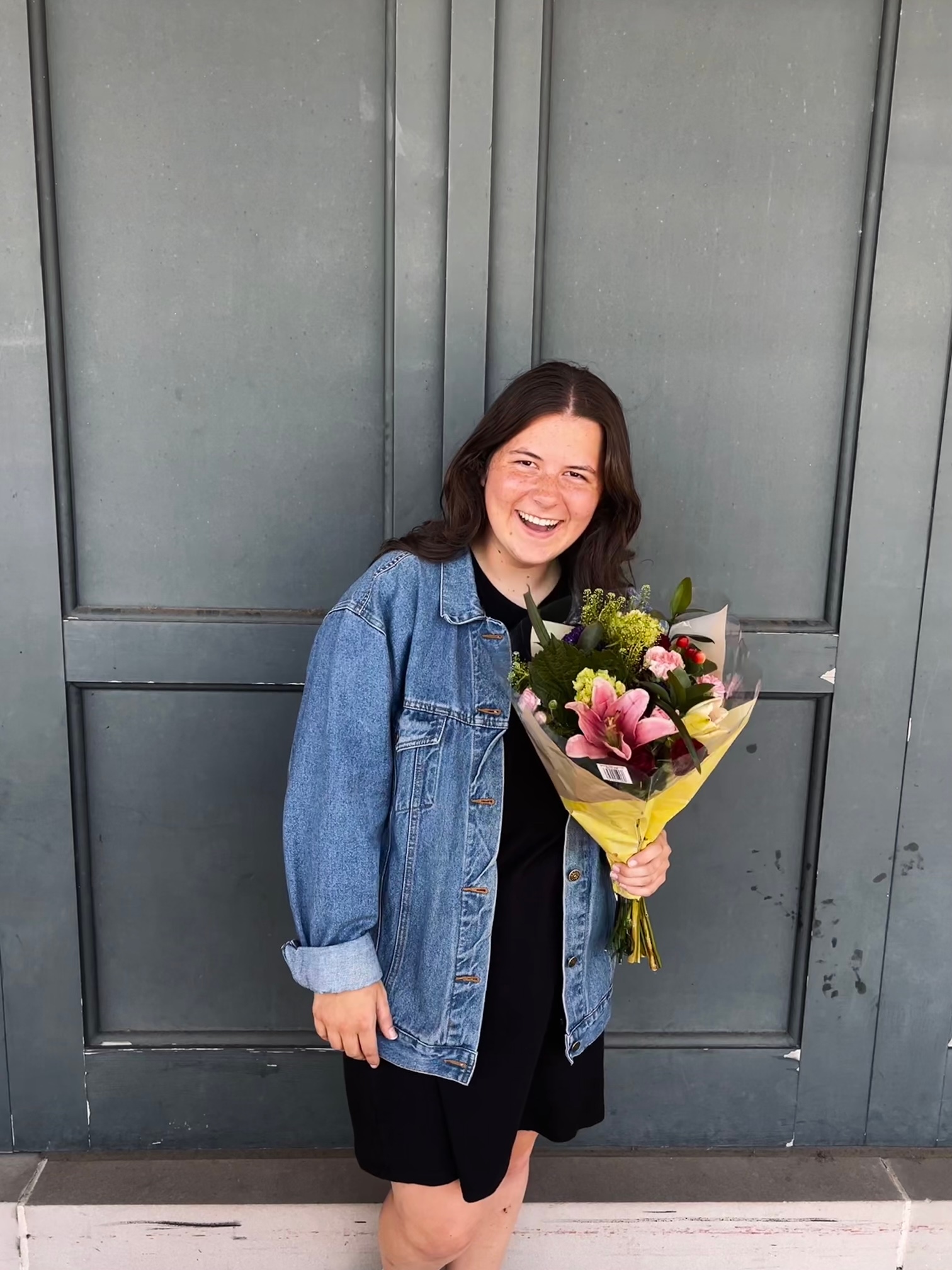 Megan Bixler serves with our Family DTS and in Admissions here at YWAM Tyler. You can often find her laughing until she cries. She loves to be around kids, and is always down for some quality time!