Every day we are bombarded with a seemingly endless onslaught of self-help mantras, get rich quick schemes, and “7 steps to becoming a better you” trivialities, all of which seem to be numbing our collective ability to actually interact as humans. If you take a minute to look up from your cellular device and simply observe how everyone else around you is totally absorbed by their cellular device, it’s actually kind of harrowing.

Now, lest I seem like an antiquated old geezer warning of the dangers of “that there technological devilry,” let me assure you that I do indeed own an iPhone, have an Instagram account, and deposit checks into my bank account using a 4-inch rectangle of plastic, glass, and wizardry (or whatever it is that makes iPhones tick). I’m not saying that technology is inherently evil; just like anything, it can be used for good. My point in all of this is to simply acknowledge the unfortunate and semi-terrifying reality that we’ve become a world full of people who are paralyzingly afraid of actually being known.

This past fall, I led a group of missionary training school students in bus evangelism, which consists of exactly what the title implies; someone sits next to you on the bus and you intentionally engage them in conversation with the hopes of praying for them and blessing them with the love of Jesus. I’ve done this many times before, with varying levels of visible success (because really, success is just obeying God regardless of external results), but this particular morning was different.

As I rode through Chicago on a bitterly cold December morning, I realized that sharing Jesus or asking people if I could pray for them wasn’t what was most shocking to others; it was just the fact that I was intentionally conversing with people I didn’t know! The looks I got for simply saying hello and asking how their day was going thus far were seriously astounding. Some people warmed up to the idea of actually interacting with another human, but others responded with nothing but gruff one word replies, hurriedly muttered in the hopes that maybe this obviously non-Chicagoan with a mullet would shut up. I didn’t.

Perhaps you’re wondering why I’m rambling on and on about iPhones and Chicago public transportation. The thing is, I have recently become more and more convinced that the public duty of a Christian isn’t necessarily standing on a box and preaching (though I’ve done that and would do it again in a heartbeat), nor is it necessarily sipping lattes and Instagraming pictures of your morning quiet times (haven’t done that one yet). I think it’s much simpler than that. I think it’s being present.

The Bible tells us to be in the world but not of the world, and so often I think we complicate that decree when it’s actually kind of easy. Take your headphones out of your ears. Put away your cellphone. There are thousands of souls around us, all searching for purpose, all searching for the True Reality, which we as Christians are intimately acquainted with. Let your love for God shine through your conversation, through your demeanor, through your very presence. Moral excellence is an imperfect witness for Jesus. Perfectionism falls short every time. Sound theology can be shaken. But sharing life with strangers (which Jesus did often!) is never a waste of time.

Christians, look up. The world is waiting.

Part of the Discipleship Training School (DTS) is developing a passion to make Jesus known to those around us, including those in the hustle and bustle of urban communities. Join a DTS and connect with God and others like never before! 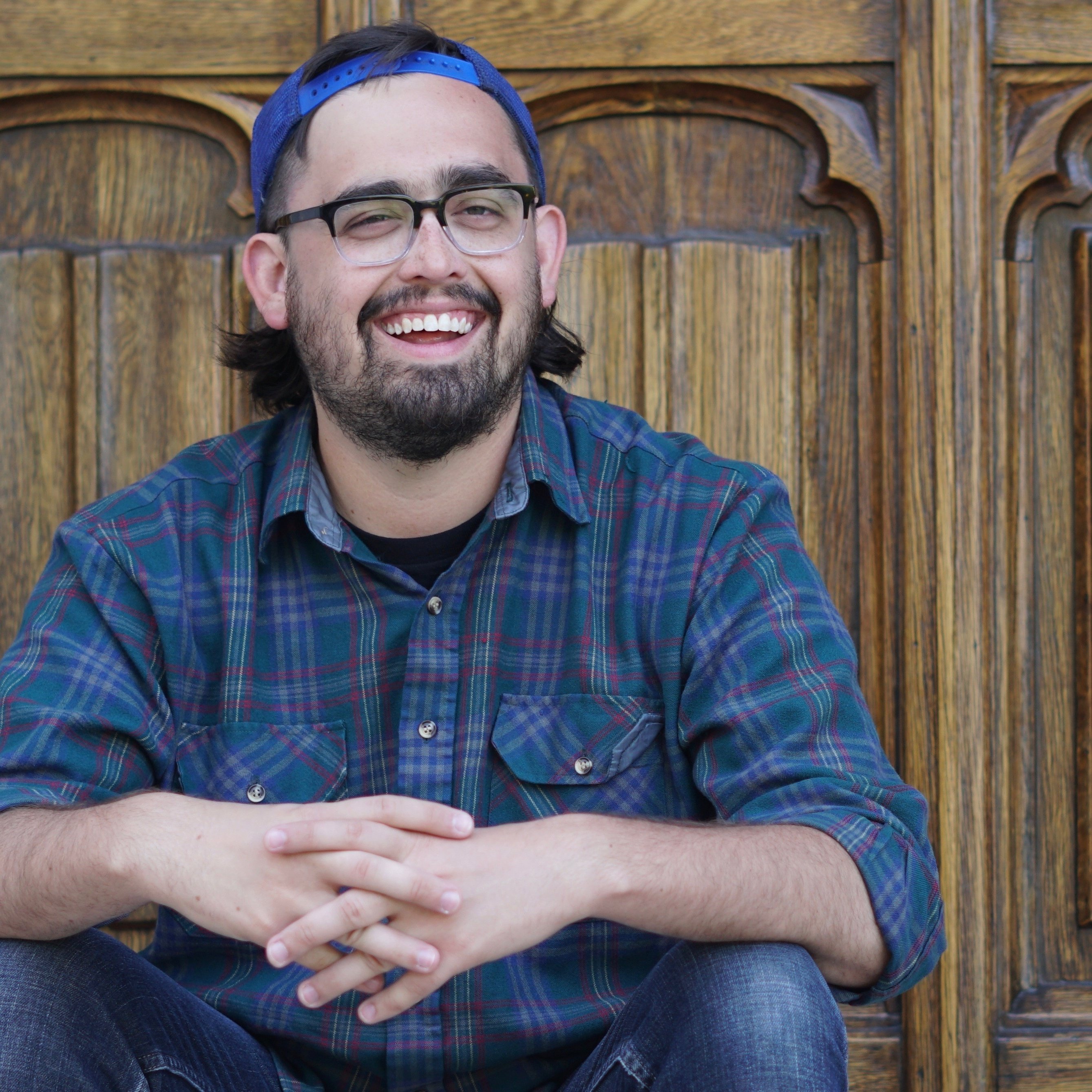