Georgia wanted to come to the YWAM Tyler campus for a quiet place to spend some time with the Lord, and she desired to attend our Family Night, which is a worship service open to the community. Georgia wrote in her journal moments after meeting and praying with the Korean family in the hotel lobby, “I now know the purpose of my trip to YWAM Tyler this President's Day weekend." Just one week before her arrival, two YWAM Tyler alumni and their unborn baby had died in a car accident. As she was planning on staying in our hotel here on the base, she was told that there would be mourning families staying there as well.

Family Night came and I was able to connect with her and her friend. The prayer time during the service that night was for the loved ones of the couple who had just passed. We discovered that the father and brother of the husband weren't believers. Georgia’s heart was heavy for this family. The next day Taylor, a fellow workmate, and I gave her a tour of our beautiful Twin Oaks Ranch. What was originally supposed to be about an hour, turned into two and a half hours. Let's just say that Georgia loves Ag Tech :) 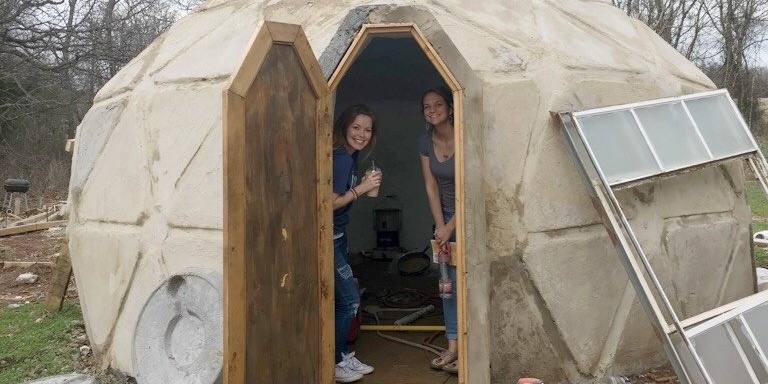 Georgia was supposed to leave the next morning to head back home since she had to work the next day but felt led to stay longer. So that evening we got dinner together at the Substation, which is a restaurant on the YWAM Tyler campus. It was pretty amazing and definitely what I needed at the time. Not the food, although it was quite delicious, but the conversation and sweet fellowship.

Later Georgia took the evening to spend with the Lord in the quiet hotel lobby and later that night was sitting on the floor reading the “The Signature Of Jesus” (up to this point she had still not seen the Korean family although they were staying in the same hotel). She told me, "As I was typing and researching different translations of a verse...a HUGE (the largest I’ve seen) spider was crawling on the floor literally inches from my right side, and I just happened to see it from the corner of my eye and jumped up like crazy! I wanted to research it before killing it to make sure it wasn’t a brown recluse so that I could sleep in peace since my room was only a few feet away! (It ended up being a brown recluse by the way…welcome to East Texas 😊) A few of the guys next to the hotel were able to come Google it, and at the same exact time the Korean family walked into the lobby. Georgia realized after greeting them that neither spoke each others language. The guy killing the spider, who happened to be Korean, looked up and said, “I’ll translate for you.” How cool that the Lord orchestrates the tiny details to allow His will to take place.

After hearing from them that they were the immediate family of the woman that passed away, Georgia felt in that moment how small her words were compared to the greatness of the pain in their hearts and huddled up with them to pray. She declared over them, “Testimonies will come forth, salvations will take place, and God will get the glory out of this.” She felt led to hold the Mom tightly and not let go, tears streamed down both their faces and afterwards the Mom shared how it was such a hard day, but this brought healing and comfort. Georgia said you would have never known they just lost their daughter/sister; they all had so much joy. The night ended with taking pictures altogether and the family inviting her to meet them for breakfast. Her words, “I wouldn’t have missed that breakfast time for the world.” Georgia wrote in her journal that night, “I now know the purpose of my trip to YWAM Tyler this President's Day weekend."

The next morning she showed up to eat at the table full of Koreans including the family she met the night before, along with the father and brother of the man that died. Her immediate prayer...”Father how can I express to these precious people that you are a good God when they are here in my country because their son/brother was killed in a car accident?” Directly after that the Mom began to share with the table of the difficult events that took place the day before but the healing that happened in their hotel lobby. Georgia then told the son what the Lord was saying about him; he replied back across the table, “You are a fortune teller!” Georgia laughed and said “No, it’s the Lord sharing these things out of His great love for you, so that you will know He is real.” She told me, "After breakfast I just couldn’t let the father and son walk out of the building without asking to pray for them and giving them the opportunity to ask Jesus to be their Lord and Savior." At a little side table she shared with the Dad that God the Father can relate to the pain that he’s feeling because He sent His one and only Son to die on the cross for us so that we could live.

As she talked to the family about salvation, first the brother then the father said yes to asking Christ to be their Savior. Georgia shared, "During the prayer of them asking Jesus into their lives, there were tears of joy flowing at the table. Through the death of his son, his father found life." This was a long time coming for the Jang family. Jay Paul had said a few times before he passed, "I would do anything to have my family come to know Christ." Little did he know that it would be his own death that would draw them to the Lord.

I saw Georgia the next day at our local coffee shop before she headed home. When I asked her about what happened her eyes filled with tears, and she gave all the glory to God. God is able to work all things for good to them that love Him and are called according to His purpose (Romans 8:28). 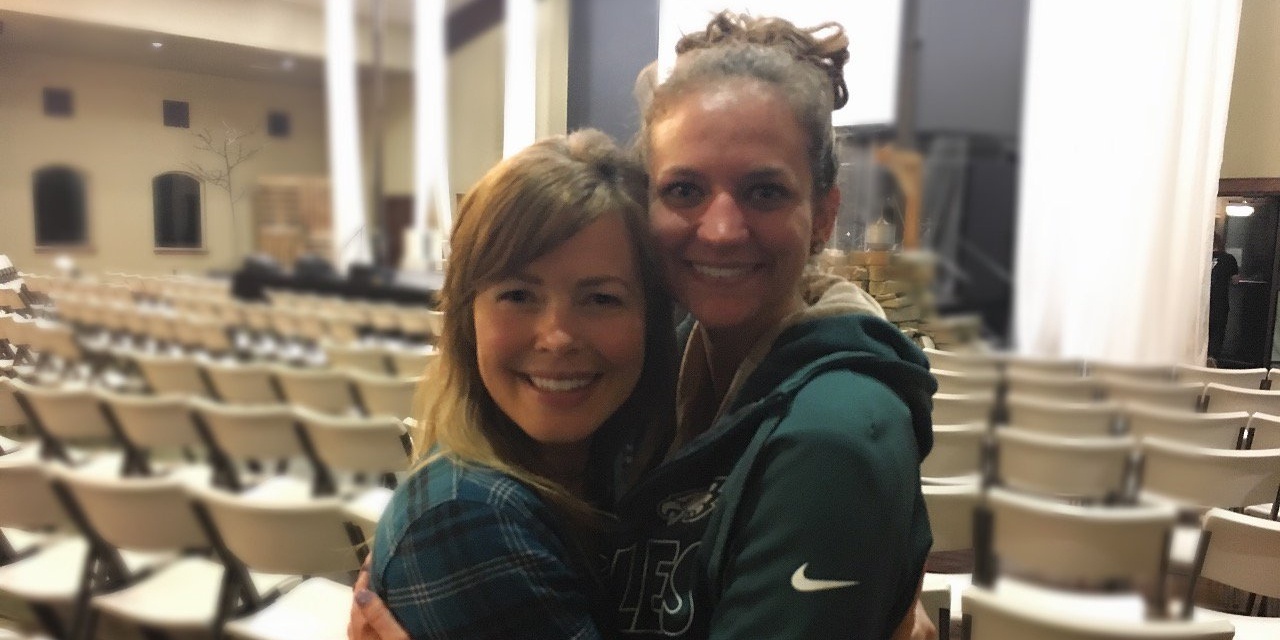 God is able to redeem tragedy! If you're desiring to know more about God and His love, click on the tab below!  Today would be a good day to begin the journey of life with Jesus. 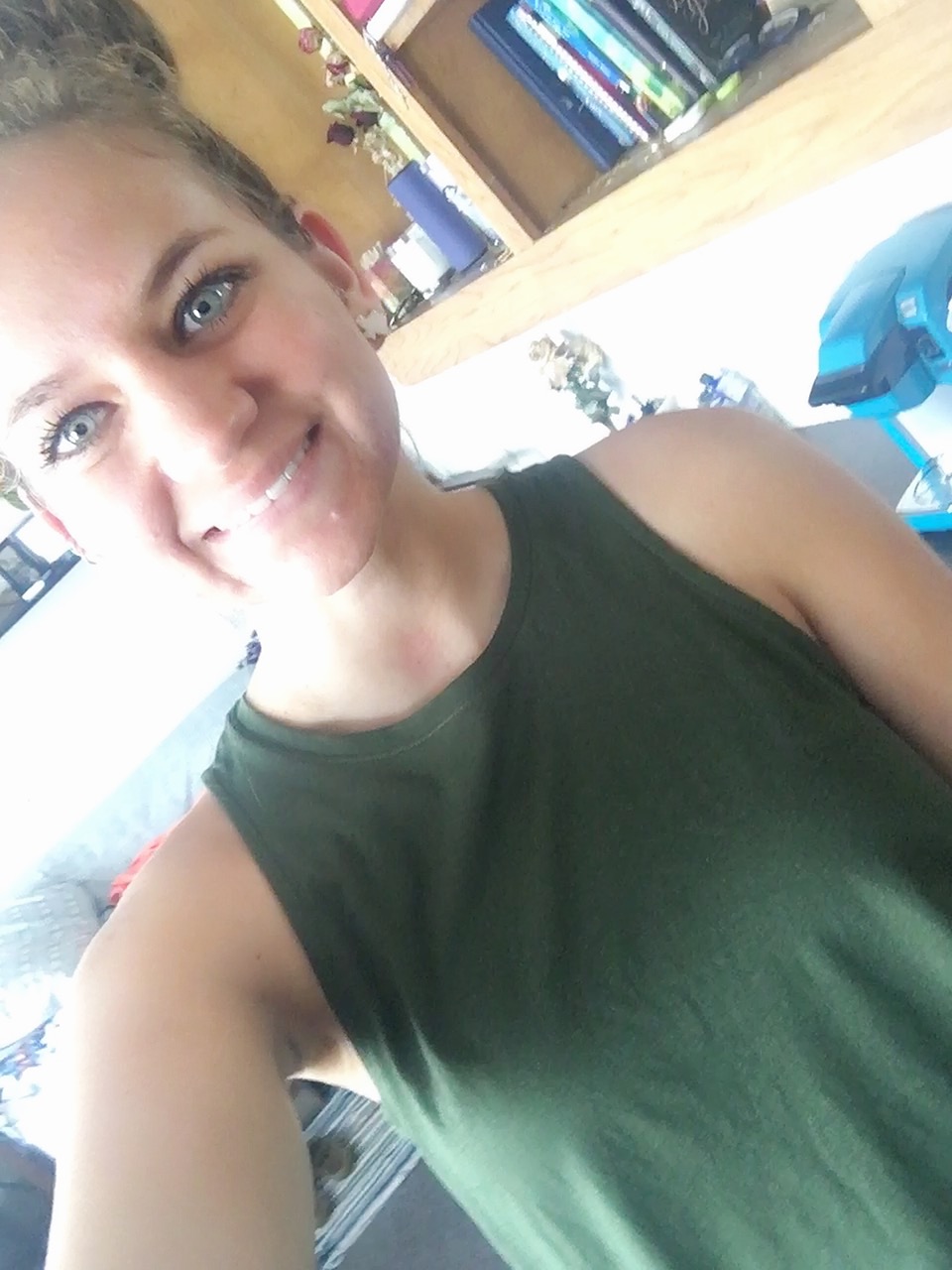 Hey, I'm Jessie, I'm originally from the beautiful Sunshine State of Florida. I love the outdoors, traveling, flowers, & coffee. I'm currently the DSO/International Student Advisor at YWAM Tyler. God has given me a passion for missions and I couldn't see myself doing anything else but living life for Him.