Prayer in a Convenience Store Changed Everything 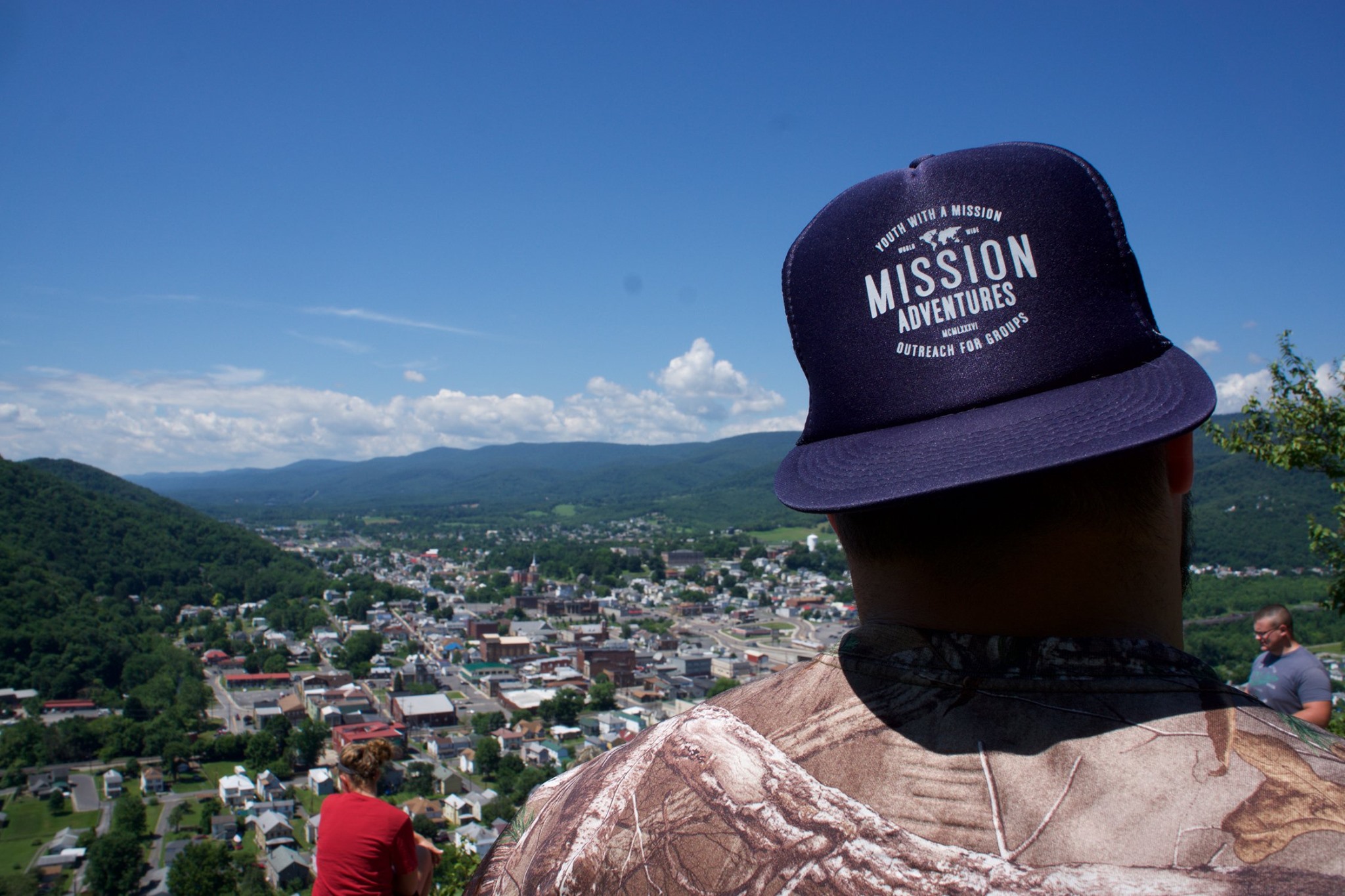 "I walked down to the local convenience store to buy a Coke when I noticed a man who looked like he was in pain. He said his shoulder was hurting, so I offered to pray for him.

He had the smell of alcohol on his breath, and I recognized him as someone known around our small town as an alcoholic. As I prayed for him, tears slid down his face, and he immediately left the store.

Later that week, I saw him lying facedown on the sidewalk, and I quickly called an ambulance. I visited him in the hospital several times but lost touch with him after his release.

One day I saw him again in a local restaurant, and he told me that he had not had another drink since the night I prayed for him. God touched him and healed him of alcoholism right on the spot in the convenience store."

Keyser, West Virginia is where this story took place. YWAM West Virginia is a satellite campus of YWAM Tyler and they are actively involved in training and sending students to reach nations for God. They are also committed to seeing transformation happen there in the beautiful mountains of Appalachia. Even though drug abuse is rampant in their region, the Lord is actively moving through their efforts, and they have had a significant impact. 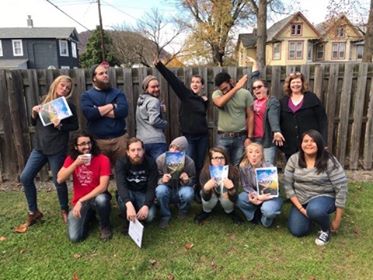 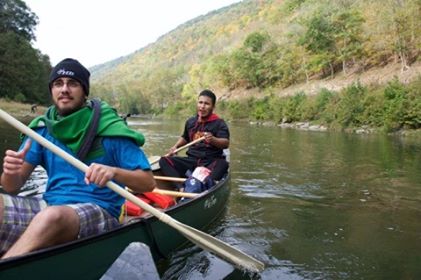 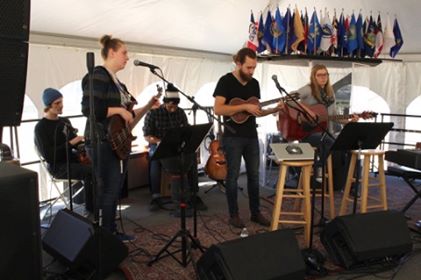 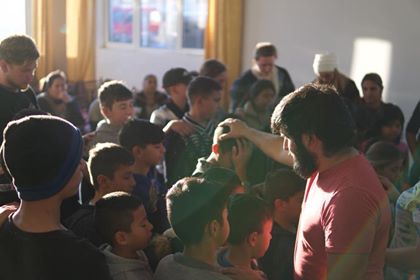 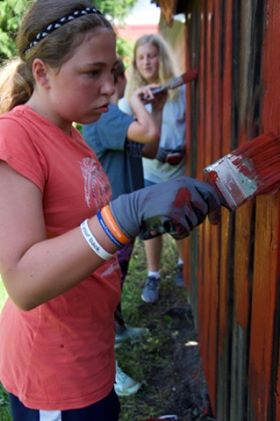 If this story inspired you check out our URBAN DTS program. Each year this unique discipleship training school provides students the opportunity to activate their faith in real and tangible ways. Learn more about this unique training program.