Sharing the Gospel with Armed Guerillas 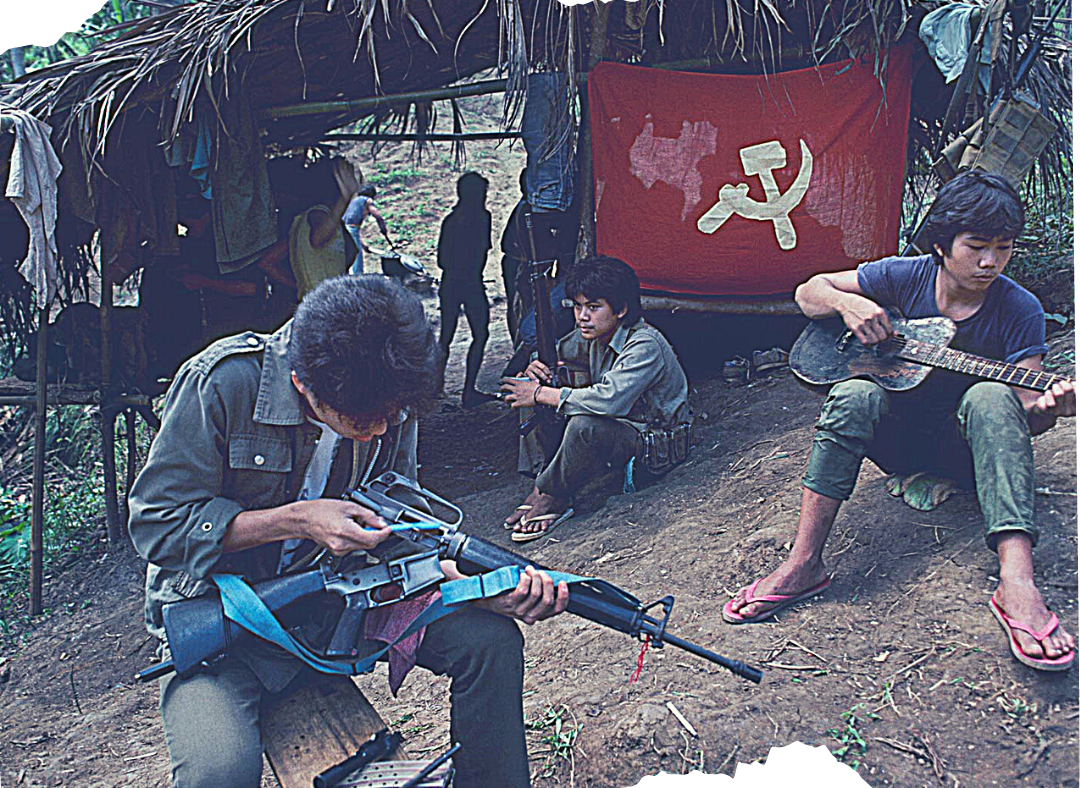 Sharing the Gospel with a Terrorist Group

Early one morning, we were abruptly awakened by a teammate, "Guys! Come quickly! There are men outside with guns!"

It was the summer of 1986, a tumultuous and dangerous time in the Philippines. Martial law had recently been lifted.

Dictator Ferdinand Marcos, along with his wife Imelda, had been overthrown and exiled from the country. The New People's Army or NPA, a Communist group, rapidly advanced and were now armed with automatic weapons to fight against the Philippine Army.

Their goal? Take over and set up their own Communist government.

I was on staff in the School of Primary Healthcare at YWAM Philippines. We had felt the Lord prompt us to go to a particular place for our school's outreach but government officials notified us⏤our desired location for ministry was considered a "red zone." If we said yes, we'd go there at our own risk and they would not come and rescue us!

In true YWAM fashion, we prayed and still sensed a green light to GO! We trusted the Lord, packed our bags, and went south on a 3-day ferry boat voyage to reach our destination.

We rented a wooden stilt-house close to the ocean for two weeks. Each day our medical team would hike to a different village to run a medical clinic, share the Gospel and show the Jesus film.

When we heard about the men with guns, we told the students to stay put and all of the staff scrambled down the wooden steps to the first floor. We had to find out who these men were and what they wanted.

In the early predawn hours, we were confronted by a group of NPA militants. They had heard the news of a medical team on the island. Several of them were sick and they were asking for medical help.

Many suffered from malaria. As the sun began to rise, they started to leave but stopped and asked, "Can you please come to our village? Our wives and children are sick too."

We replied, "Yes, we will come to treat your families. We are Christians, and we would like to show you a story about Jesus too." They quickly agreed,  we were welcome in their camp.

Our team was guided to a clandestine area where their families lived. After caring for their medical issues and showing the Jesus Film, several people responded that night and prayed prayers of repentance and acceptance of Jesus as their Lord and Savior! 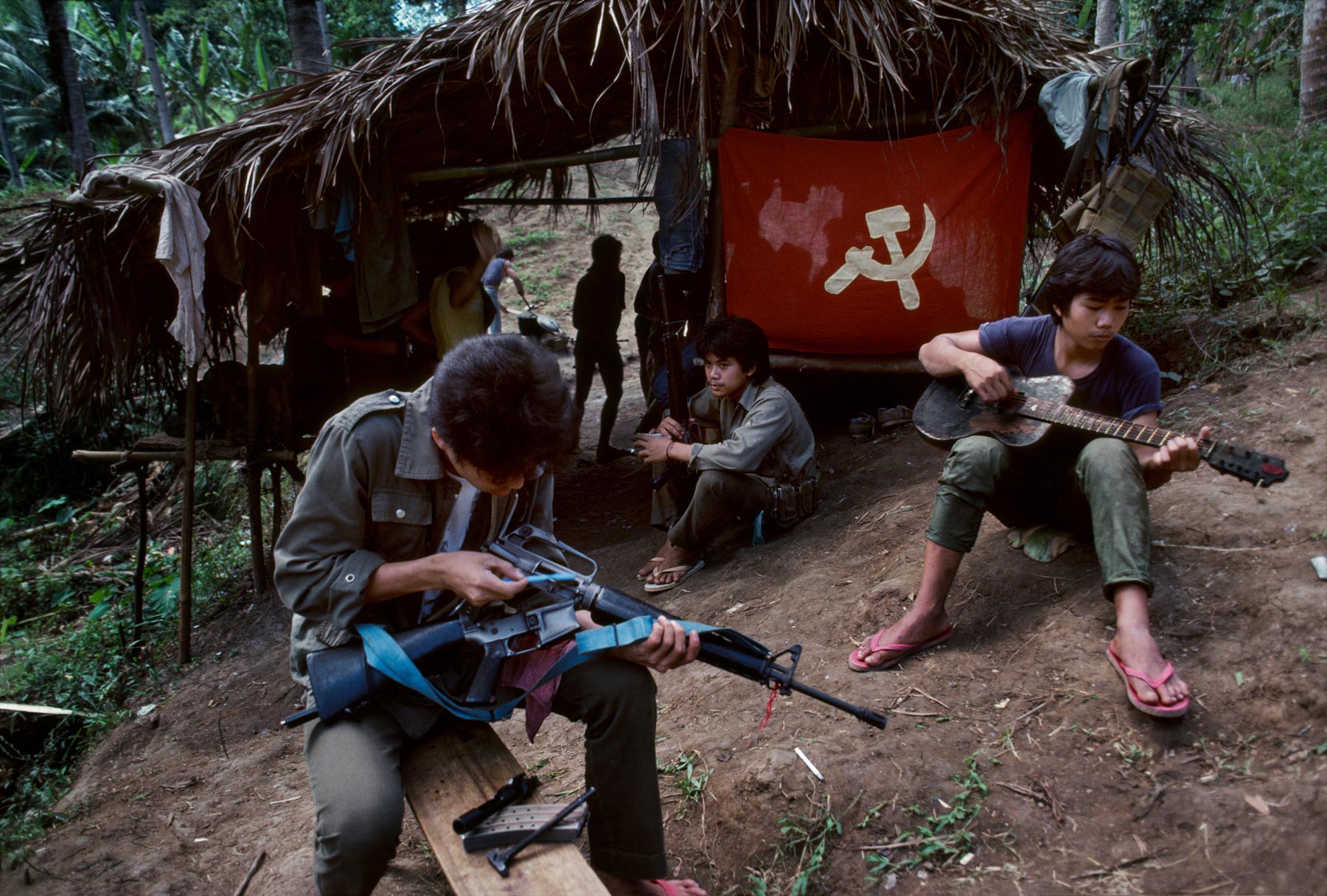 Hiking back out, we marveled at the door God had opened to share His love and truth with this group of the NPA.

How would God use the seeds of truth that we had sown to possibly change their goals and plans? His hand was not too short to save in a place no one was supposed to go.

Many accepted the Lord. Would what was planted in their hearts change their lives?

Now that they were part of His family, would they grow and produce good fruit?

Short term mission trips can truly have an impact. You just never know who God will have you minister too. Join us in spreading the Gospel to the nations of the world. Your journey starts in the Discipleship Training School. 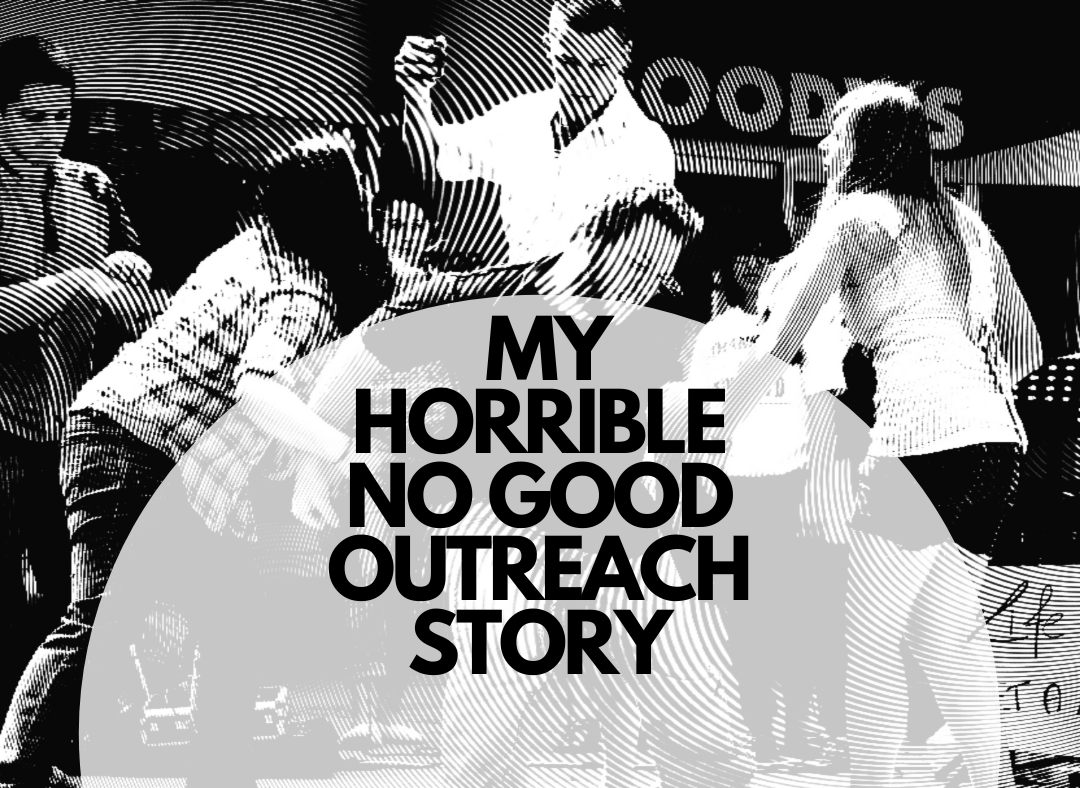 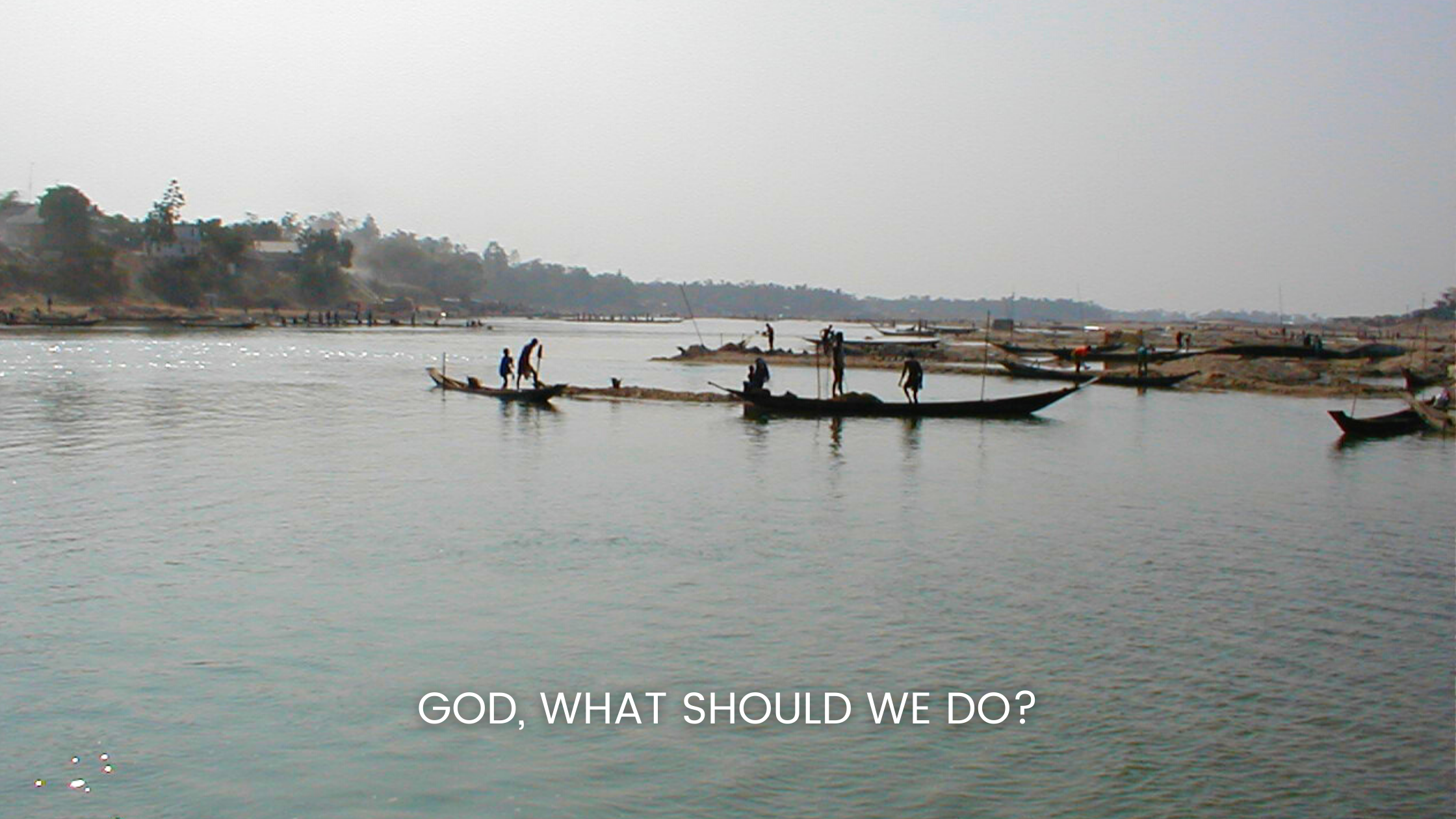