The War on Inaction Has Begun

Words like “fire, passion, movement, momentum, signs, wonders, uncompromising, and revival” have been used to describe the two weeks I just spent in Florida.

I can only imagine this is how the beginning moments of the “Jesus Movement” of the late ’60’s looked – in fact, those that have been involved with both have said so much.

Here’s a little context of my latest outreach. I led a YWAM Discipleship Training School to Florida for two weeks to participate in a national event called, The Send.

It was a one-day stadium event, but in actuality it is a revival movement that came to a head for one week in Orlando. Ministries like Bethel, Lifestyle Christianity, IHOP, and Christ for All Nations joined YWAM for a week of evangelism in Orlando. Leaders like Bill Johnson, Francis Chan, Daniel Kolenda, Todd White, Michael Koulianos and Mike Bickle, joined Loren Cunningham and Andy Byrd (both YWAM) to spark a generation.

Friends, the prayer and worship movement has ignited with the missions movement, and the stories are unlike anything I have ever seen. Here is some fruit that came from that single day; the implications will be felt for years to come.

The week leading into the stadium we spent in Orlando alongside 1300 other missionaries. We called it “The Flood.” It was a highly organized outreach that was bookended each day with worship celebrations led by many of the collaborators involved with The Send.

The heart was to “Flood” the streets of Orlando with prayer, worship, and evangelism. There were 142, fifteen-person teams from YWAM, Lifestyle Christianity, Bethel, Jesus Image and many more. Each day was like an army being sent out “to proclaim the gospel and set the captives free.” (Luke 4:18). GOD MOVED THROUGH ACTION.

Kim, a DTS student from Missouri, shared a story during a debriefing time, “Last Thursday, my team was doing evangelism in Orlando at shopping centers. As I was walking out of Target I ran into Bill. He was laying on the bench so I approached him. I talked with him for a bit and asked to pray for him. He said to pray for his general health, but during the prayer, I felt the need to pray for his left ear. As it turns out, he had hearing loss in that ear. But after praying God healed his ear, it opened up, and now he can hear over 85% better!”

Through this activity 16,334 seeds were planted, 540 salvations occurred, and 824 healings happened! In five days of concentrated obedience, Orlando was turned upside down. By the end of the week, any location we went to (shopping center, mall, college campus, etc.) people would ask if we were with The Send and if we would pray with them! I have to imagine this is what revival looks like.

43 other YWAM Tyler missionaries joined me in Florida. Some were young, and some have been with YWAM for years. But irrespective of the longevity of being a YWAM missionary, ALL were impacted and encountered by God equally.

For the Discipleship Training School students (of whom many were on their first mission’s trip), they were exposed to passionate, radical, faith-filled believers that were willing to go wherever and do whatever for the sake of the gospel. As for the more seasoned missionaries, it was a time of revival in our own hearts.

For myself, I had a Revelation 2 moment where God was taking me back to “my first love” and reminding me of the passion and attitude I had once when I joined YWAM.

It was impossible to not be stirred watching others being “marked” for the first time by God for missions! In fact, through a YWAM Tyler promotional table inside the stadium, 39 people expressed interest in becoming a missionary, specifically through YWAM Tyler, and 6 filled out applications-on the spot-for Discipleship Training School, so they can come become a missionary!

In the video below you’ll see a time lapse of all the conversations we had at our Mobilization table. “Our greatest fear should not be of failure but of succeeding at things in life that don’t really matter.”  -Francis Chan

These are exciting days of ACTION! God is moving in our midst and lives are being transformed. Don't miss out. Join us. 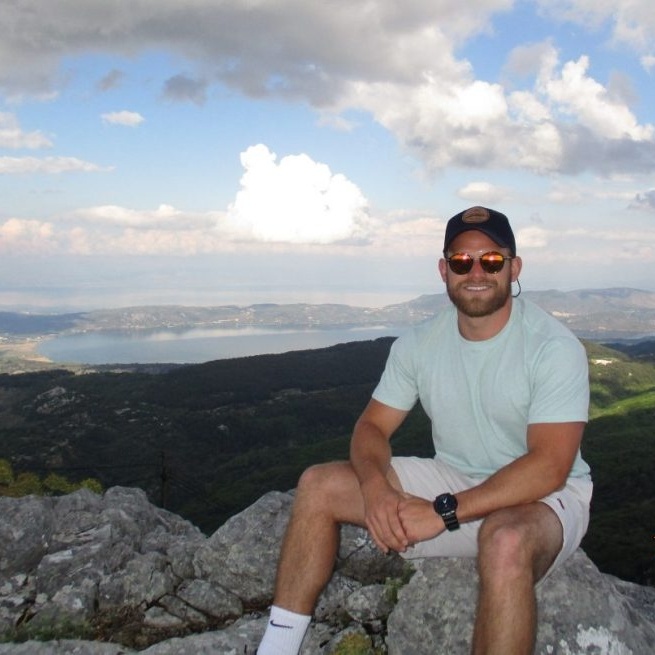