Learning and growing through obedience. 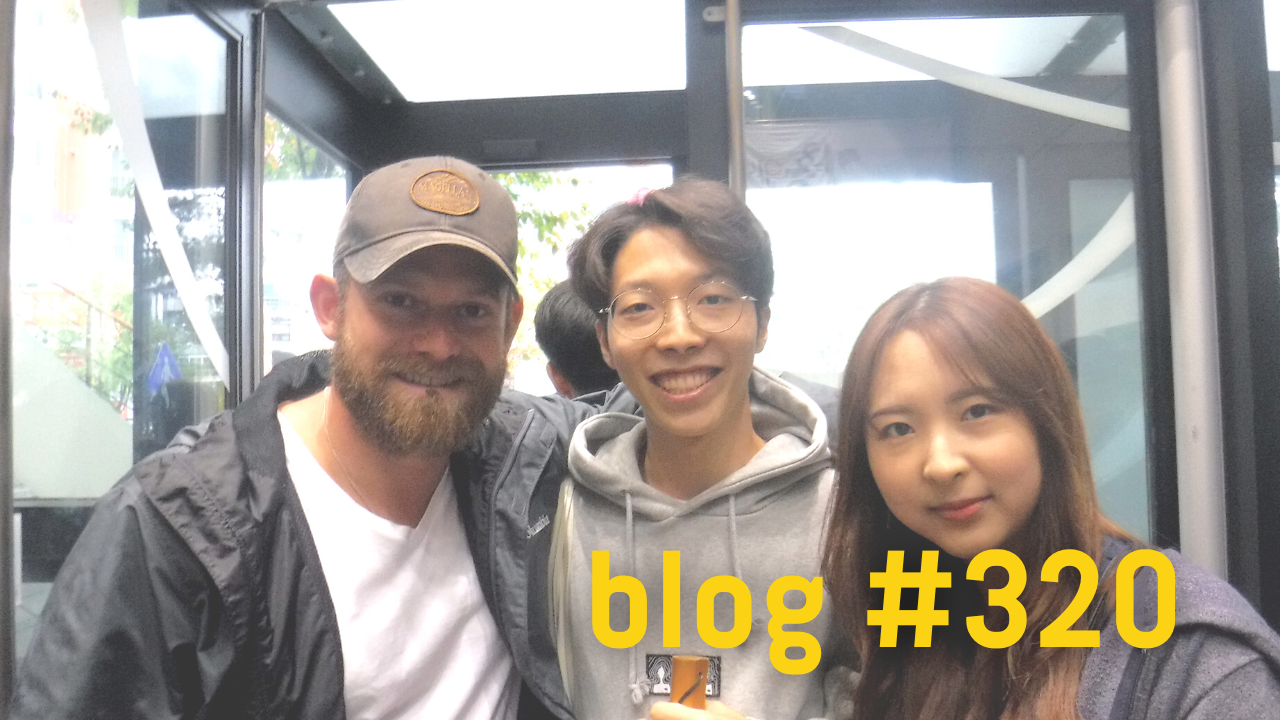 After sitting in three months of mind-blowing DTS classes, I was ready to get our there into the real world with the rich truths I'd learned! The best way to solidify all God has done in our lives is to transfer the knowledge into our daily experience, allowing His grace to have its perfect work.  And that’s just what He did during our 8 weeks of travel covering 20,000 miles, including 2 nations in East Asia.

These are a few of the earth shattering truths I experienced when training became application.

God is forever WORKING in me.

There is always that one, unavoidable moment of desperation on outreach. Mine happened at midnight on a dilapidated bridge in an East Asian capital city.

We had been traveling for 36 hours at that point. We had a 6-hour bus ride, to catch a 24-hour train ride across the country. We arrived just in time to make a connecting 2-hour shuttle from the outskirts of the capital city, only to find out we had missed the last subway to the area where we were staying.

We were left to the last resource, our feet. We had a several mile hike through the concrete jungle of the capital, loaded with luggage, trudging through construction sites that are only operational during those wee hours.

Needless to say, we were exhausted, hungry, weary, disgusting. As I was walking, the roller on my suitcase slipped into a gap between the concrete, ripping it loose from the bag; meanwhile I slipped into a pot-hole, twisting my ankle in the process. I pulled my leg out, minus the shoe because it was stuck in mud! I'D HAD IT! WHERE WAS GOD?! Then He spoke, "It is not always about feeling ME here, it is about knowing I AM here."

Pharisee does not look good on ANYONE.

We are blessed to be able to travel under the umbrella of an incredible organization called YWAM. There are many privileges, and doors that open, simply because you are a YWAM team. One of those opportunities is public speaking.

While in Korea, everywhere we went there was a crowd eager to hear us speak. It was nerve-racking at first, but like anything, my comfort zone expanded; as a matter of fact, it became adrenaline. I began asking to share. Some was God⏤most was Anthony. I even began getting disappointed when our days consisted of "work projects." Which is actually what I am best at! It was a shameful learning experience to say the least. My motivation became selfish, and that was not why I came to East Asia. But, as always, God graciously highlighted the issue, gave me the opportunity to respond, which allowed me turn the remainder of my trip around. Glaring me right in the face was the point God was making.  He placed two nearly identical verses in back-to-back chapters of Matthew, "So the last will be first, and the first last" (Matthew 19 and 20).

Seeing the world God's way begins and ends with PEOPLE.

I had the incredible privilege to introduce someone to Jesus for the first time. We were at a remote village hidden in the mountains of East Asia. It was like stepping back in time several centuries. There was no electricity, or running water, and the same rice harvesting techniques that were used 400 years ago were being used that afternoon.

We came across several ladies, easily over the age of 70, burning paper, as they sat cross-legged, humming low-key hymns. I asked the translator what they were doing. He responded, "They are worshiping a dead spirit." This particular nation wanted to keep their people in feeble positions such as these ladies, in order to maintain control. So, they used intricate propaganda techniques that kept the people in the dark by elevating the government leaders to positions of immortality.

It was unforgettable sitting with these women later in the afternoon swapping stories from the Bible and ancient legends. That afternoon will never be forgotten, and it brought to life Romans 10:14, "And how are they to believe in Him of whom they have never heard?" Non-believers can be used by God.

It helps to have a flexible personality on outreach because rarely do these trips go completely according to plan. On one of those occasions, the Holy Spirit used a young boy at a bar to drive home a vital truth. The night began with us bringing along small groups teenagers that were involved with a Korean youth group to do street evangelism. The goal was to simply demonstrate how to spark conversations with complete strangers on the streets of Seoul.

Unfortunately, the young people I was with were not too thrilled about this from the beginning, and the weather did not help.

About half an hour in, drenched from rain, the teens were headed home. So for the next 2 hours I was on my own, frustrated with the language barrier. I ended up in a bar district, interceding some, people-gazing much more, when I saw a young boy. He looked like he had just rolled out of bed, and was visibly distraught. He was dragging his father out of the establishment, even though the father was not finished, just yet. It was heartbreaking.

The boy would bring him to his feet and get him to the door, then the father would break free and fall back into the bar. The men in the bar were laughing. The young teenager was crying tears of anger. I decided to step in. We physically carried the father a block down and then 3 flights up to his home.

The entire time the boy was sobbing. I asked him if I could pray to Jesus with him. He shrugged me off, saying in broken English he didn't believe in God. But, as I was leaving he said, "If Jesus were here, would he help like you?" It was such an emotional half-hour. I couldn't think of anything except, "All people will know you are my disciples by your love for one another" (John 13:35). That is how the gospel becomes an universal language.

Activate your faith and carve out space and time in your life to experience discipleship and missions for yourself. You will never be the same. 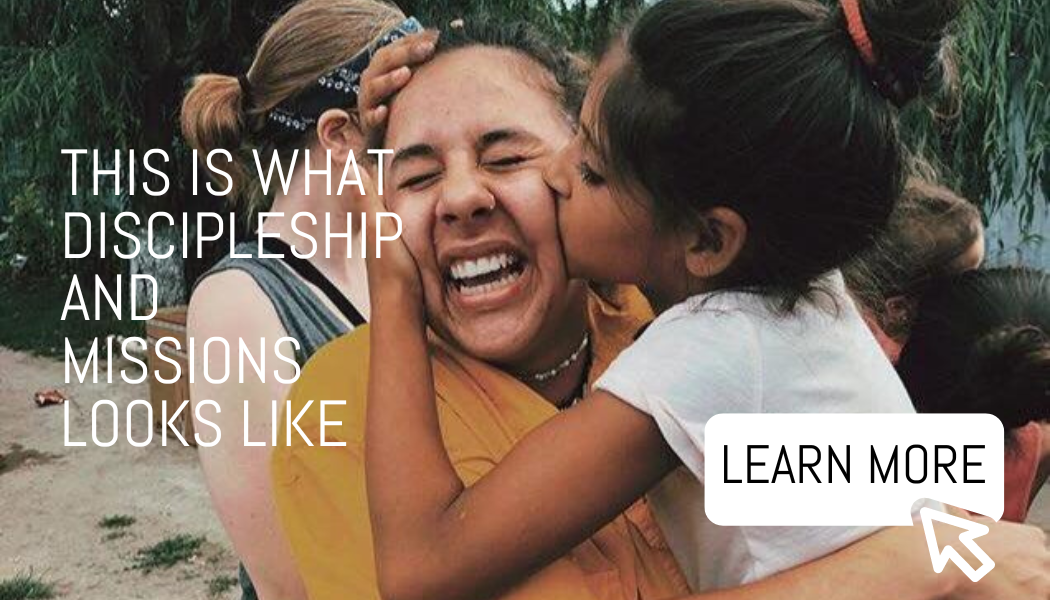 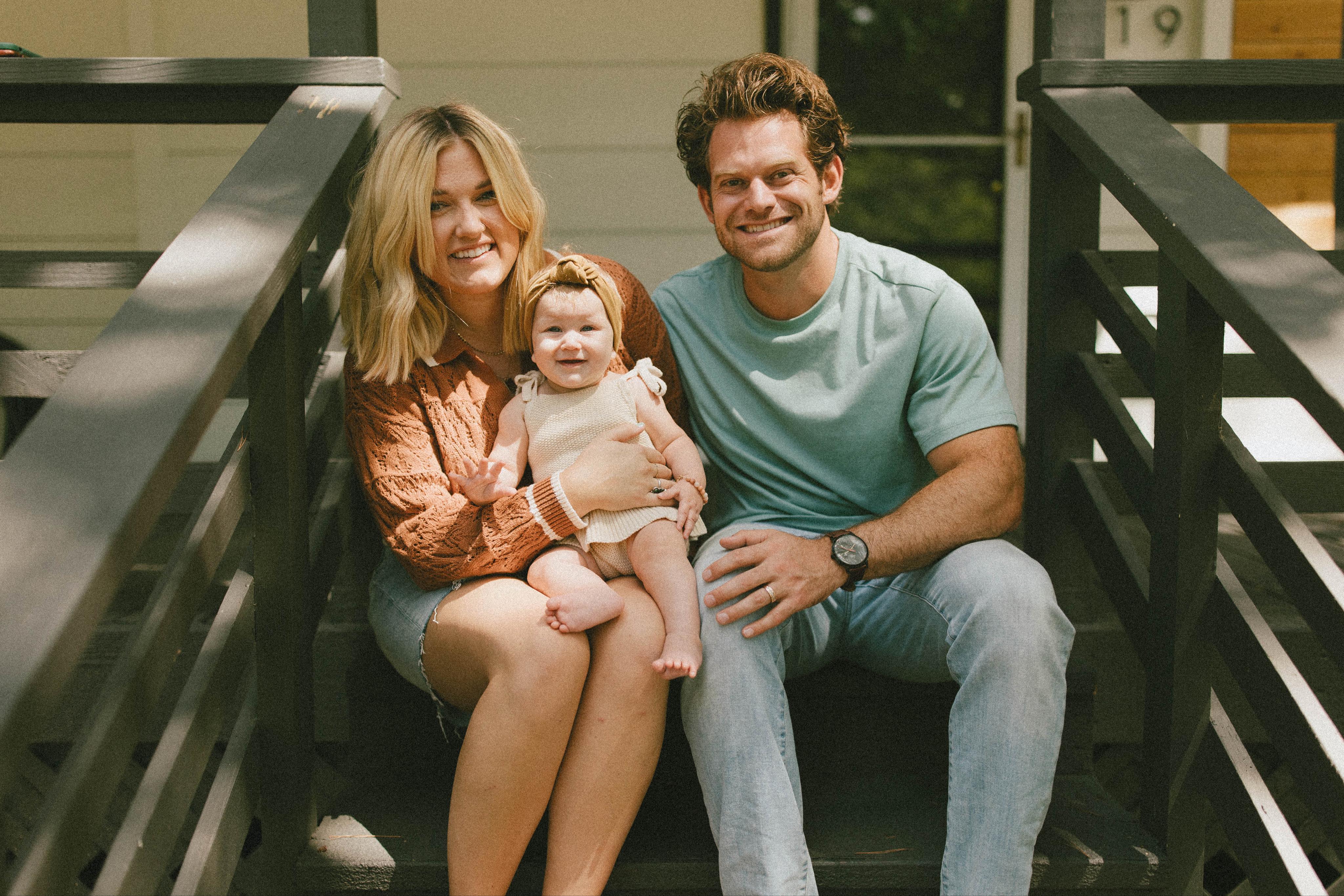