Calling all the Jesus People in a new generation 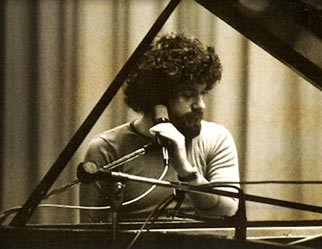 It was July 28, 1982, exactly 35 years ago to date (at the writing of this blog post), when Keith Green and others took off from an airstrip, almost in walking distance from where I am sitting now, and left the earth behind never to return. The airplane accident that took the life of singer-songwriter Keith Green, shook the lives of the evangelical Christian community around the world. 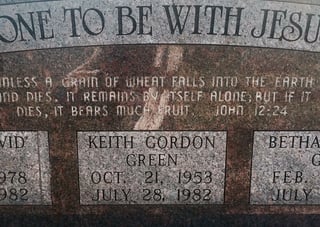 If you are in your 50’s or older, and you were a Christian in those days, you may remember where you were when you heard he had died. You may have sensed it then, and surely it seems true now, that there would never be a Christian evangelist and singer like him again.

His songs were filled with a direction, passion, and challenge that would seem out of place in today’s Christian music. His lyrics, which told of 'pledging his head to heaven' for the gospel, pledging his wife to heaven, and then even pledging his children to heaven for the gospel, have no real equal in today’s music. He even had the radical policy of giving away his albums for “whatever you can afford."

Remember, this was in the days when records were pressed onto vinyl, or on the newer media of cassette tape. Even today in the digital era when Christian music could be given away entirely free, we simply do not see it happening as Keith used to do it at a cost to himself. It was a radical ministry that is still by today’s standards, ahead of its time.

God blessed his ministry to the point of having a huge multi-color web press, sending millions of tracts in dozens of languages around the world. Many of those messages were revolutionary to the Jesus people movement, a revival that crossed cultural boundaries around the world, led by no discernable person or group. These messages would become pillars in the church culture of the day and some are still  fundamental teachings that you receive in any YWAM Discipleship Training School.

They were one of the first ministries that awakened a sleeping church culture to the horrors of abortion, when most church denominations were still naïve to the real problem. Other teachings included the Father heart of God, and the great commission as a calling on every Christian, not just a few believers. Some of us who remember that era, if we are honest, need to admit a sinking feeling we have had over those years. It is this: it seems that when Keith died a whole generation of Christian revival died with him.

The revival of our youth seems to be washed away in the sands of time, and we never would have predicted our present day culture of rampant immorality would have taken its place. Several years ago, when I first was considering working with Youth With a Mission, I found myself in Texas visiting family who had just moved here from Michigan.

I felt the urge to drive an hour out into the countryside, to this little town of Garden Valley all by myself. I passed by the Twin Oaks Ranch YWAM base, and headed to the little cemetery where Keith and two of his children were buried together in one casket. I asked the groundskeeper at the small church where the grave of Keith Green might be. I was surprised that he did not know nor did he recognize the name at all.

This musician, known throughout the Christian world, was now unknown, even by the groundskeeper of the little graveyard where he had been laid to rest. When I found the gravesite I felt a restlessness and a deep sadness. I spent time in prayer, and asked God hard questions that many of my generation tend to have.

I realized it wasn't Keith Green I was grieving, but the loss of everything he meant to my generation. I was grieving my own loss of a sense of calling, now feeling disqualified through divorce, physical injury, and other trials of life. I was also grieving the fact that many of my closest friends had lost their faith in Christ.Through social media, I had reconnected with some of my most zealous Christian friends from decades past, only to find that they had left God entirely.

In that time of prayer at the gravesite, I began to realize as long as we are still here, the “revival generation” is not gone. If we want to know where those passionate believers went, we need to look in the mirror. We are those same kids, those same zealous dreamers who could not even imagine a life without serving God as our main pursuit. Even though much has happened to us, we are still the same people, and more importantly He is still the same God who called us.

I know as King David said, that our days are numbered in God's book from the beginning, even before we are born. God called us before we had ever sinned or done right or wrong of any kind. Christ died for us before we sinned our first sin, the solution was given before we knew we had the problem. We are not disqualified by age, or events, good or bad, intended or accidental.

Keith Green’s last message was a plea for more people to enter the mission field. He confessed he had been clueless as to the great need for missionaries until he visited several  organizations working for God in many nations.

Nobody could have predicted or anticipated his sudden death, just like many of us didn't predict or anticipate how life would develop for us since those days. Yet, we are still here, and God has called many of us back to His work.

Then the next time somebody asks, “Whatever happened to all those Christians from the 70’s and 80’s Jesus movement?” We can say, “We are right here. God has been preparing us, but now we are ready. We have aged, we may have more bumps and bruises, but we still have the passion we used to have. We were the Christian youth of the 70s, but now, we are the Christian leaders of today, and we are calling a new generation to answer the call to missions!”

This year is the 40th anniversary of Keith Green's graduation to Heaven. In partnership with Melody Green and Last Day's Ministries, YWAM Tyler is hosting the Keith Green 40 Years in Heaven event to honor his legacy and call a new generation into missions! Please follow the link to register for the event to on July 30th or watch the Livestream on our Facebook Page.

This blog was originally published in 2017. 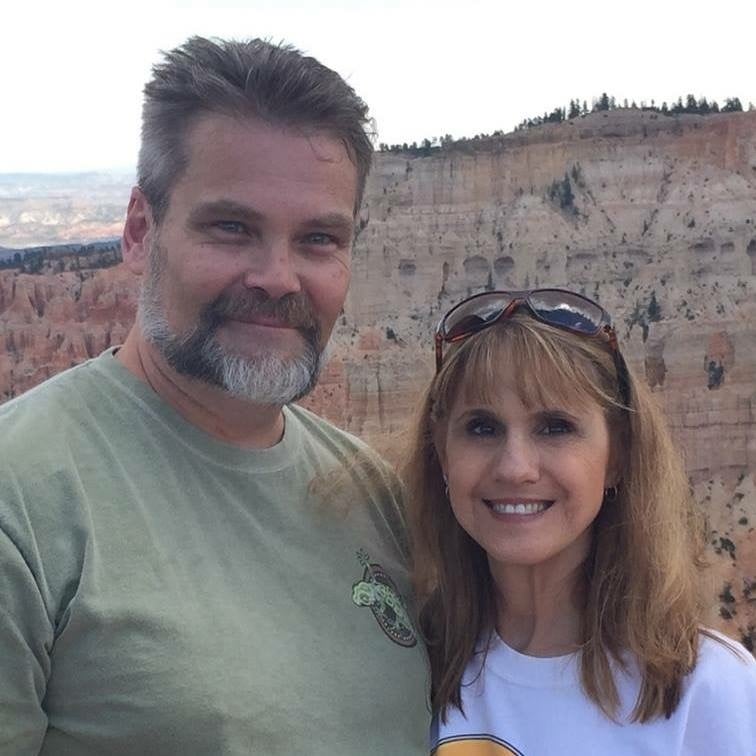 Carl Hamper calls himself a "once and future YWAM'er." Having served in Youth With a Mission throughout 80's, he finished a Discipleship Training School aboard the ship M/V Anastasis in 1987, but was side lined with an injury in 1991. He and his wife, Barbara finished a Crossroads DTS in 2017.