The Story Of Dennis

When God told me not to go to college. 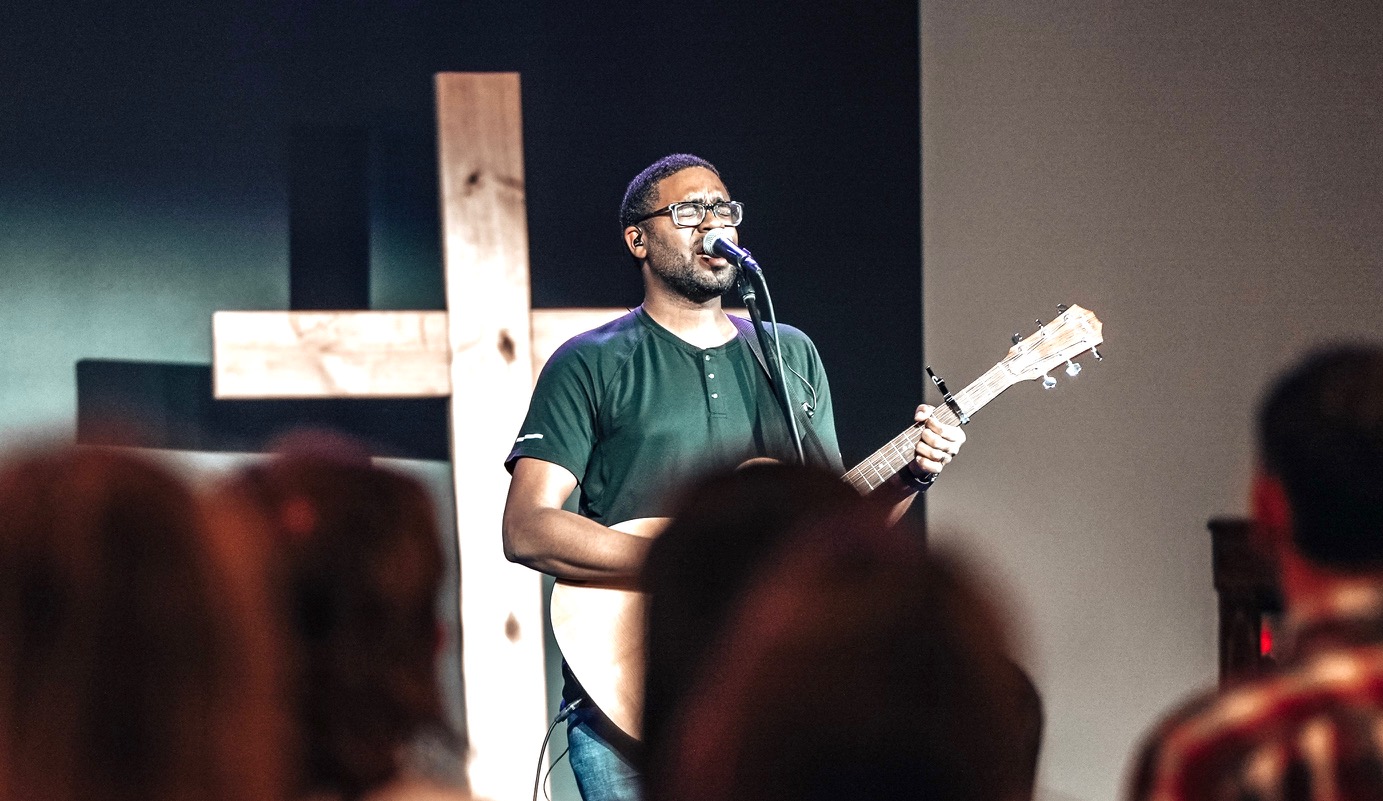 Dennis is a solid guy, and we want to honor his life and story through this blog. He serves here at our YWAM Tyler campus in many ways. It is our hope that you, as the reader, will be inspired by the miraculous things God has done in, through, and for him!

Although Dennis was a believer in Jesus for as long as he can remember, as a child he found himself compromising his values by lying and using coarse humor in a desire to fit in and get past a fear of people.

Dennis’ life changed when he graduated from eighth grade. A friend came back from a YWAM Discipleship Training School (DTS) and hosted a game night at his house. That evening, his friend shared the story of what God did in his DTS. He shared that “being a Christian isn’t just sitting on the back pew of a church,  or just believing what your parents believe, but He wants a relationship with you, and He wants to use you to change the world.”

This message impacted Dennis deeply. He found himself face down on the carpet weeping. From that day forward, Jesus was no longer just Savior, He was now both Lord and Savior. He told the Lord, “I want to have a relationship with You, and I want You to use me to change the world!”

From that day on, Dennis understood that God’s opinion and call on his life mattered way more than the opinion of anyone else. The desire to love God and change the world for Him has been the foundation for every ministry trip, every worship set, and every act of service in Dennis’ ministry.

When Dennis started high school that year, that friend who shared the message became Dennis’ youth pastor. Together, they started a youth group called “World Changers,” where they learned drama and dance and performed in different churches in the Houston area. During that time, they saw people get saved, miraculously healed, and delivered from demons. They even saw God multiply food!

It was during this season that Dennis realized God was calling him to go to YWAM, but the decision was not easy. Dennis was very gifted in academics, and was one of the top students in his high school. He was always in gifted and talented classes, and naturally the plan was for him to go to college and  develop his life in academics. From the beginning of high school, Dennis was recruited by Harvard and other Ivy League colleges. Since he was in the top ten percent of students in his school, he had automatic admission into any public university in Texas.

In spite of all the opportunities laid on Dennis’ table, he knew that college was not in God’s plan. During the spring of his 9th grade year, he had the opportunity to visit YWAM Tyler and attend the annual “Take Action” youth gathering. During this event, Dennis got wrecked for Jesus. He felt a spirit of condemnation fall off his shoulders in a tangible way. Before this, he had been constantly struggling with wondering and worrying about whether he was repentant enough. His fear was that he would go to hell. Those fears vanished!

Even though God spoke to him clearly that YWAM was where Dennis was called, his family did not understand. His Mom loved him, and wanted him to have the college education she didn’t have. Education was always plan A for Dennis. He even reached out to a Christian teacher who laughed about the idea. The only support he received was from his youth pastor and friends.

During this time, God gave him the scripture from Matthew 6:33:

But seek first the Kingdom of God, and His righteousness, and all these things will be added to you. (ESV)

Dennis knew he had to seek God first in his relationship with Him. He believed God would provide for every need. He knew, even in the 9th grade, that he would not go to college, so he spent four years swimming against the current and forsaking a lot of opportunities that seemed like wisdom to those around him. Instead of taking classes for college credit, he chose honors courses that gave him more time after school for ministry. There were many occasions to feel discouraged, but every time he felt defeated, God would give him what he needed, not to escape the battle, but to continue fighting until graduation.

Dennis learned that God will not always take you out of tough circumstances, but He will always give you what you need if you don’t give up and continue to pursue Him.

After graduation, Dennis got a job to save for DTS, and began to learn about stewardship and saving money. In spite of his efforts, he still needed $1000 to begin DTS. In the midst of this, God spoke to Dennis and called him to quit his job and spend the remaining time seeking God in preparation for the school. His Mom felt this wasn’t wise, but Dennis knew he had heard from the Lord, so he quit his job.

After stepping out in obedience, God provided. Dennis received a call from a person who felt led to give Dennis $1000. It was just the amount he needed!

Seeing what God has done in Dennis’ life has been a testimony to his Mom. Before Dennis came to YWAM, his Mom felt that he was going through a phase because of his youth pastor's influence. But all of Dennis' stories of miraculous provision over the years and testimonies of people coming to know Jesus have been a confirmation to her that this really was God’s plan all along and that He is faithful! The change she saw in her son was undeniable to her. He was completely different from who he used to be, but more himself than he had ever been. He walked in freedom!

Dennis completed his YWAM DTS in September of 2007. After that, he was led by God to complete  a School of Evangelism (SOE) a School of Worship (SOW), and he has been here ever since. Dennis is such a blessing to us, not only because of his heart for worship and his compassion and service for the Lord, but also because of who he is-a child of God.

If you feel God’s call on your life to come to YWAM, don’t wait! Click the link below and start the process of applying for DTS today! 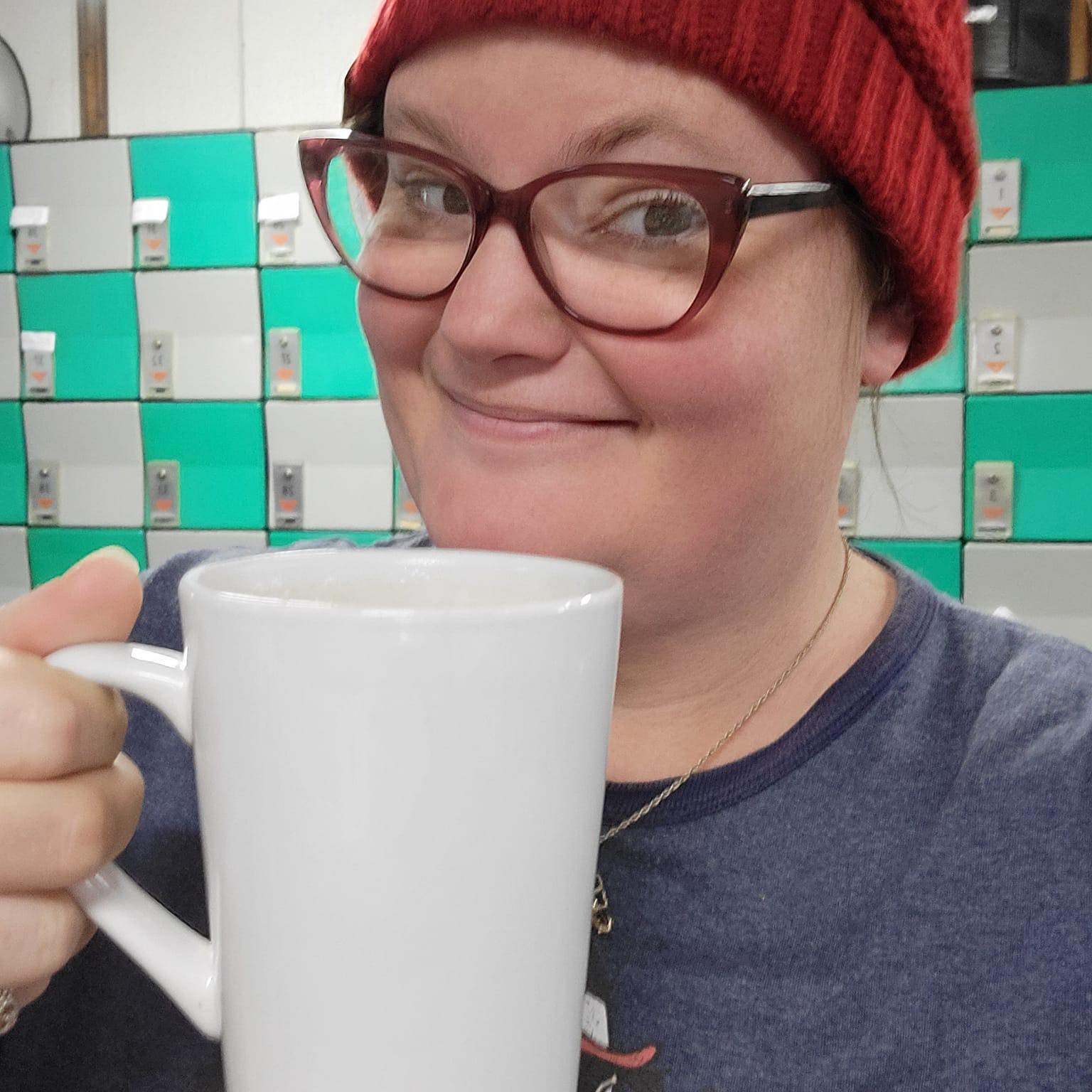 Meg blogs for the YWAM, Tyler writing team, and currently works at YWAM in Hospitality and Media Communications. You can often find her wandering around campus with a coffee cup in hand and a dazed expression on her face. She tells jokes and has an extensive knowledge of cheese.