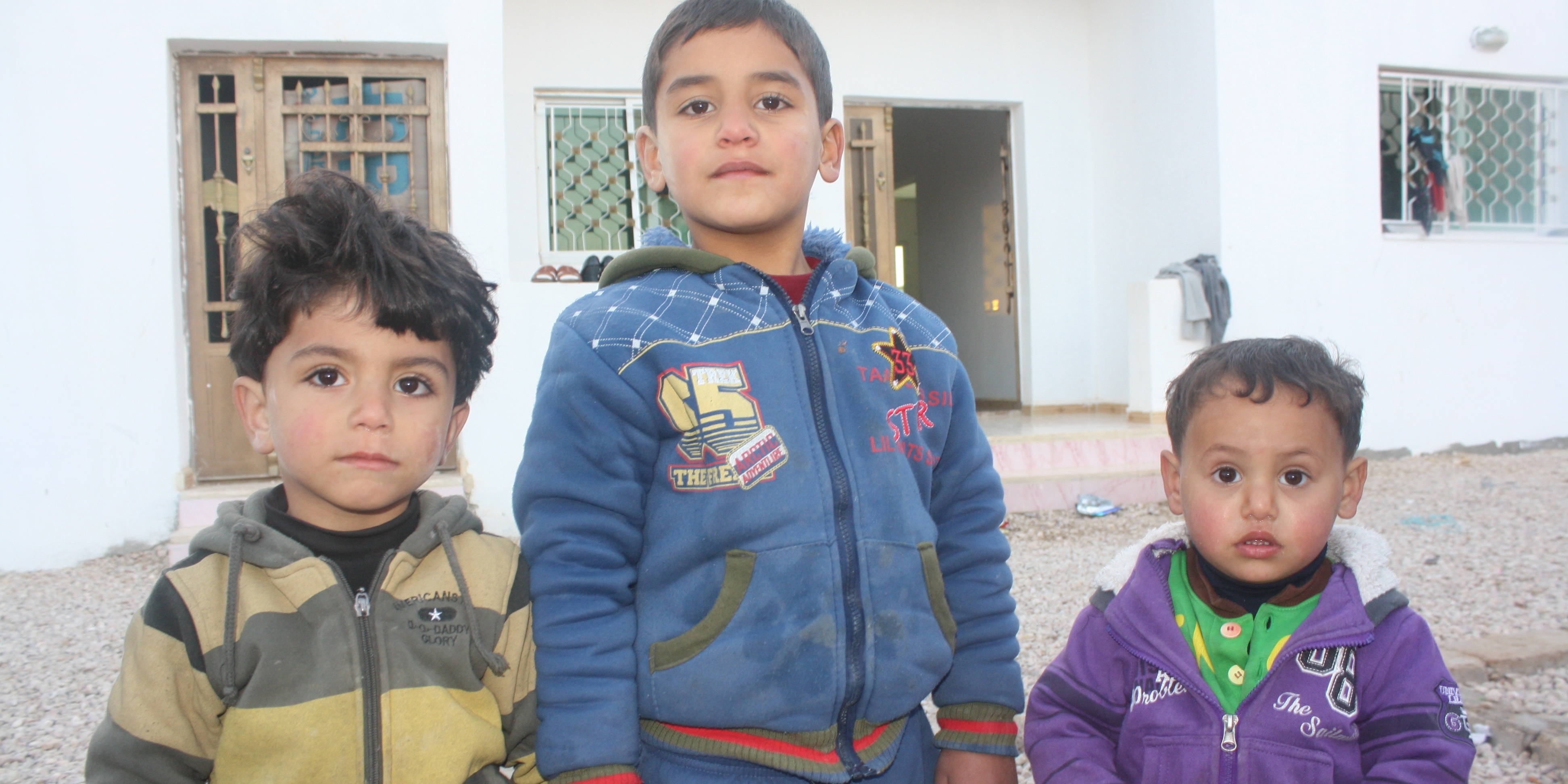 The Most Shocking Thing I Learned from Refugees

I remember my first visit to Zaatari, the refugee camp in north Jordan along the Syrian border. Unbelievably, this refugee camp has become the fourth largest city in the entire country! I had been to nearby Mafraq multiple times, distributing propane tanks, mattresses, pillows, clothes, etc. to newly arrived Syrian refugee families. Inevitably they would always invite us to visit and drink hot tea with them. Many times they would tell us their stories. Each story was different, but the horror and suffering was always eerily similar.

Often family members would pull out their cell phones and show me graphic pictures and video footage of family members who had been killed. The first family I sat down and had tea with told of how the father’s head had been cut off and thrown into the toilet by al-Assad’s advancing military. The youngest boy in the family showed me where he had been shot in the head by a rifle as they fled their house in Homs. But none of that was as shocking as hearing what the refugees told me they most wanted.

To be sure, many of the refugees had hatred in their hearts towards Syrian President al-Assad and wished for his death. After all, at his direction, their loved ones had been killed or wounded and their homes had been bombed, forcing them to either become internally displaced persons elsewhere in Syria, or having to leave the country and becoming refugees. Additionally, al-Assad brutally gassed the people of Aleppo in 2013 in his efforts to hold onto power.

As I sat down with family after family, they would inevitably tell me the same thing. So when I asked what they most wanted, I expected them to tell me they wanted to come to the USA, Germany, or Australia.  Without fail, however, every family told me the one thing they wanted was … drum roll here … to go back to Syria! They just wanted to go home! They didn’t have dreams of immigrating to the United States. Their dream was one day to return to their homeland where they could raise their children in peace. 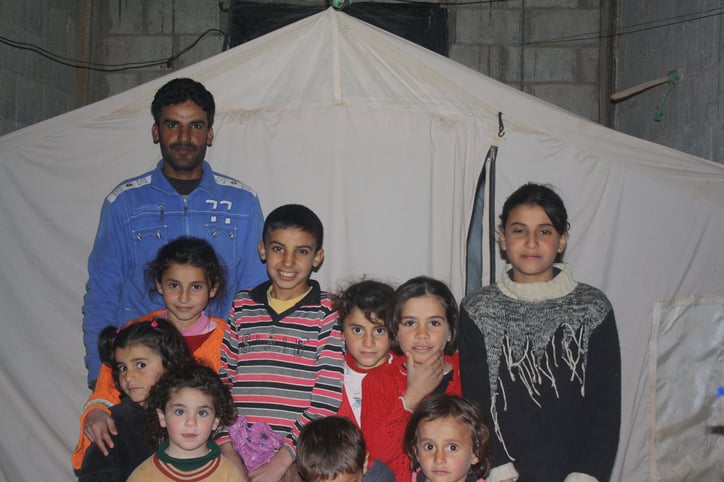 I don’t know why that was such a shock to me. Naively I viewed the world through a “Willy Wonka golden ticket” lens thinking everyone just wanted to find a way to get to America. After all, if I lived in Syria and was being bombed and persecuted, wouldn’t I want to get to America? Actually, no I wouldn’t. 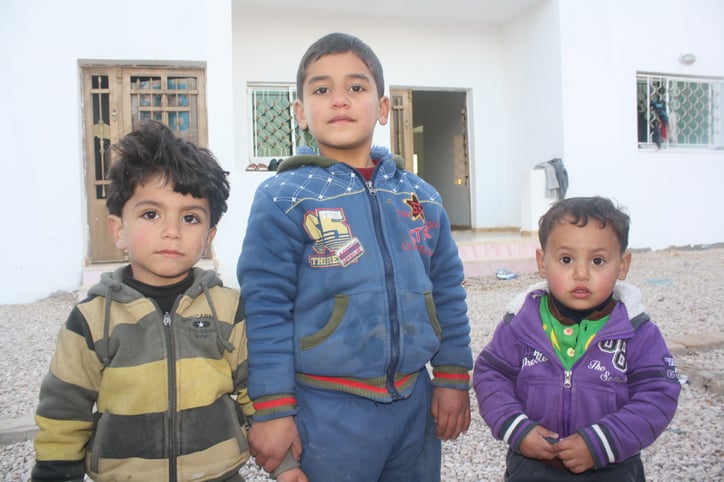 And that’s when I realized perhaps the greatest way well intentioned people can help refugees isn’t through refugee camps or immigrating them into western countries (though there are obvious reasons why both of these are helpful). Rather the best way to help is by advocating, praying, and working towards policies to apply pressure where needed to help bring about lasting change at the source of the trouble where the IPD’s and refugees are created in the first place. In other words, treating the cause and not only the symptoms of the refugee crisis.

YWAM Tyler training schools empower people to bring hope to real issues in our world today. Find out how you can get involved, and make a difference in the nations. 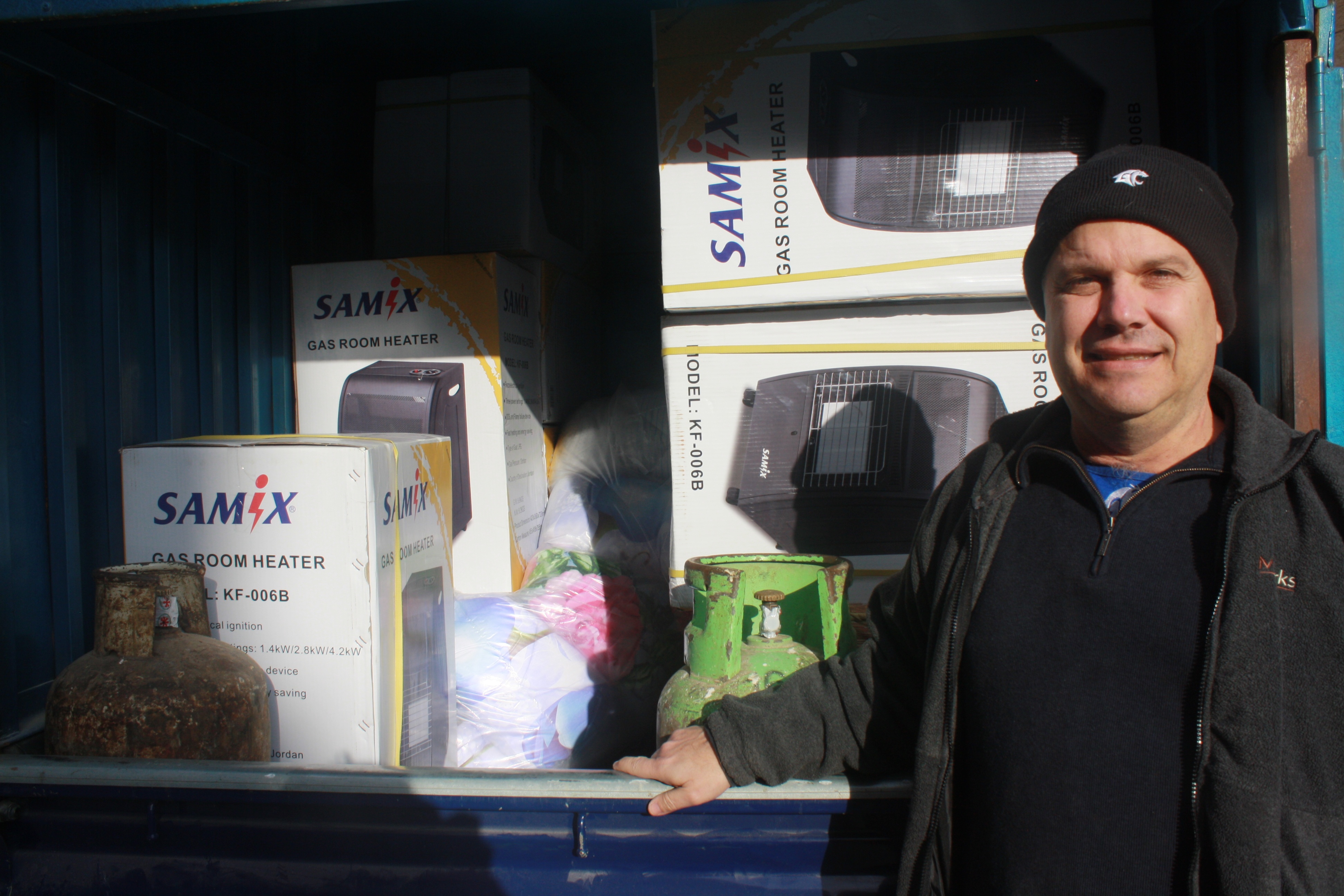 Glenn and his wife Carol joined Youth With A Mission as singles in 1980 and 1981 and have been serving with YWAM ever since. Glenn currently serves as the Director of Communications for YWAM’s MercyWorks, headquartered in Lindale, Texas.