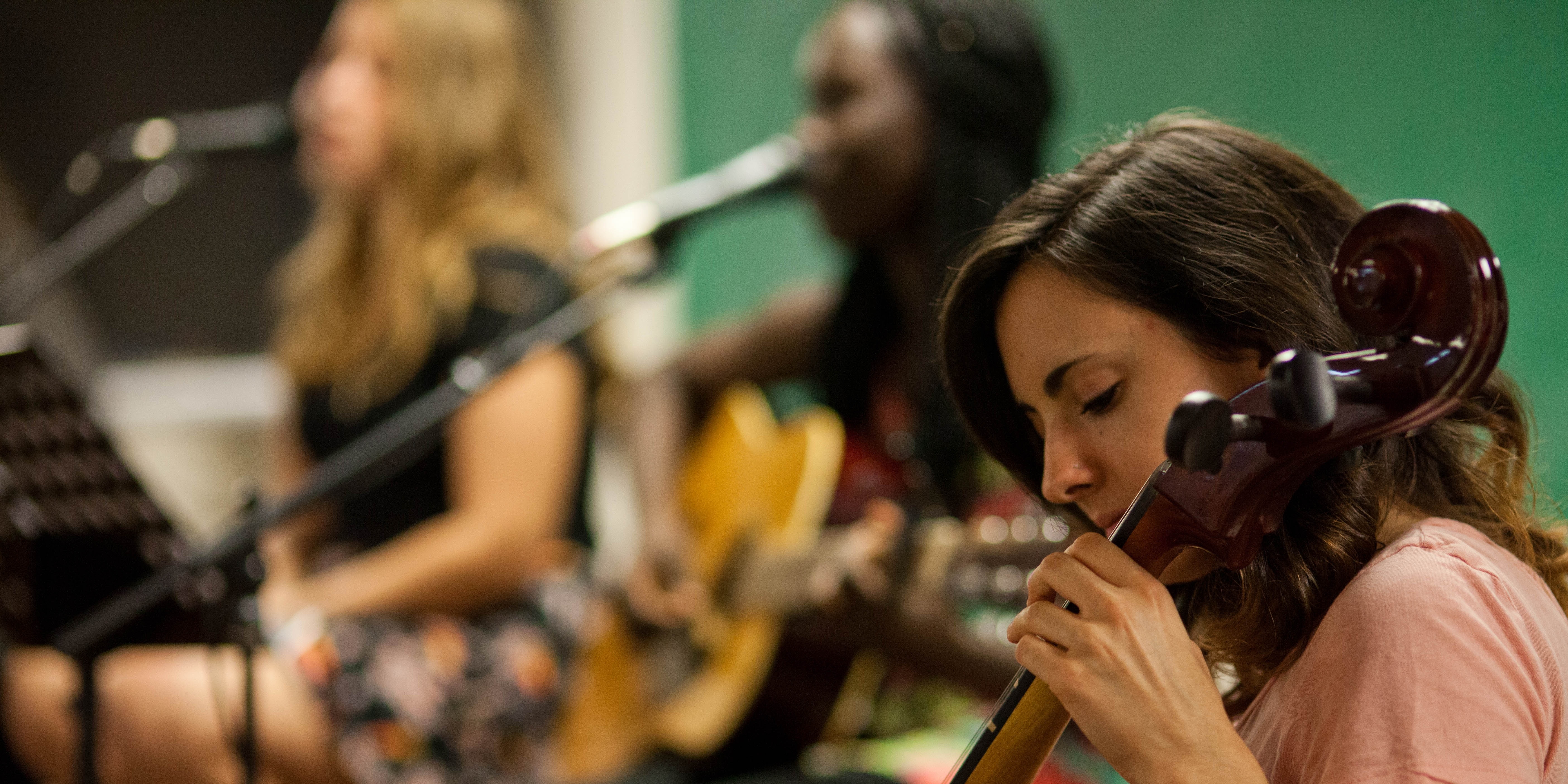 The School of Worship has been a blessing in my life. It has been full of moments where I laughed too much, moments where I wanted to go home, and moments that stretched me to become more than what I was. As my SOW comes to a close, I get an awesome opportunity to reflect on what I’ve learned.

Is it even crazier to say that it was one of the best decisions I have ever made and that I loved it? 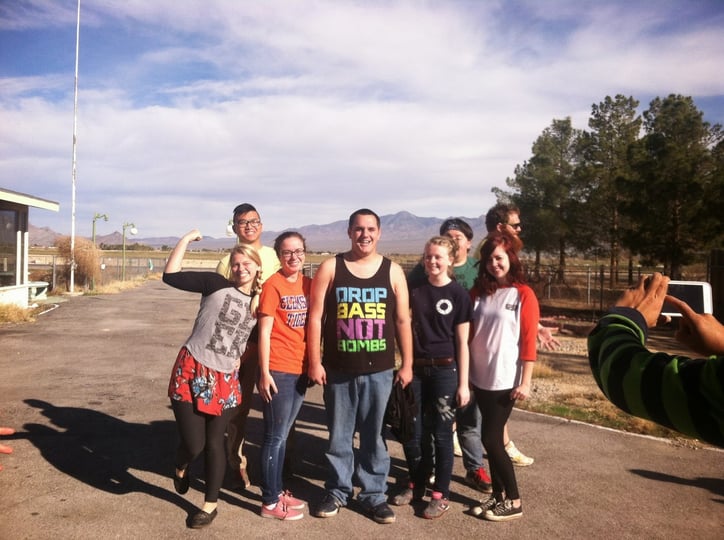 When you come to do a SOW, there is this saying that everyone ends up saying: "It's not a musical school, it's a leadership school." I did not believe them. Between the classes, skill lessons, and cell bands, I felt like all we learned was music. There were so many times I had felt inadequate, so many times that were full of frustration, and so many times when I wanted to pack up and go home, but I knew one thing: I was called to do a SOW. There were so many confirmations from the Lord that I could not deny it. I had actually felt more called to do this school than any of the other schools previous and yet, it was in this school that I felt most out of my comfort zone.

But it was also in this school that I found out what it meant to truly have your identity in Jesus. It was during the times that I was so frustrated with my lack of ability and during the times when I would mess up on stage that I was able to learn and understand what it meant to not identify myself with what I do and how well I do it, but in the truth that I am fully loved no matter the circumstance.

"IT WAS NEVER ABOUT BEING GOOD"

I don't exactly remember the setting of when God gave me this revelation. I feel like it happened on two separate occasions. On one occasion, I was walking during the day and I remember I was extremely frustrated at myself because I didn't think I was good at anything. I really wanted to go home and just give up. I was talking to God about it, and He simply said to me, "It was never about being good." I remembered the picture I had and the reason why I had wanted to do a SOW. It was a picture of me on the bench behind the girls dorm, with a guitar, just worshipping Jesus and singing to Him. God reminded me of that picture and how coming to SOW was to learn how to love Him in a different way. It was never about being good, and I had forgotten that in the midst of comparing myself to my other classmates.

"COMPARISON IS THE THIEF OF JOY" 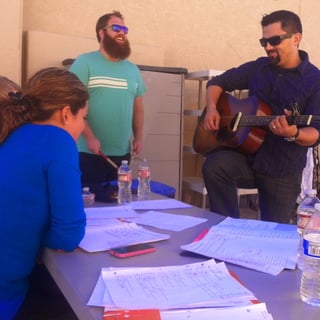 On the second occasion, I was in my bed, feeling really overwhelmed with the amount of work we were given. I had to lead intercession at 8am, give a teaching that I had turned into a spoken word in morning class, and perform my song in the afternoon that I still had to learn the cues for. While still in my bed, I began reading John 17. This is the chapter where Jesus is praying for Himself, the disciples, and the believers to come. I began reading His prayer for the believers. Verse 23 states, "May they be brought to complete unity to let the world know that you sent me and have loved them even as You have loved me." This last part is the part I felt Jesus focus in on. The Father loves me, just as much as He loves Jesus. Jesus is perfect. It's easy to love Jesus. He never messes up. He is God. How hard would it be to love someone who always does everything right? And yet, I am loved just as much as Jesus. Me? A girl who can't even get through a song on the bass without messing up and someone who feels as if she is in a school that she can't quite measure up to, is loved by the same standard as the One who lived a perfect life? Even if everything I was supposed to accomplish that week failed, I would still be loved the same because who I am and the amount of love God has for me is not based on what I do for Him and how well I do it.

"THERE IS FREEDOM IN THE LOVE OF GOD."

If you ask any one of the students, they will say that they gained a new level of confidence from SOW. Where we once thought being stretched past our comfort zones was a bad thing, we can now look back and see how stepping past that zone meant gaining a confidence to step into something new. It meant becoming a leader. Where I once was frustrated at myself for everything that I thought I could not do, I now look back and see how much I have grown in confidence and where my identity truly lies. 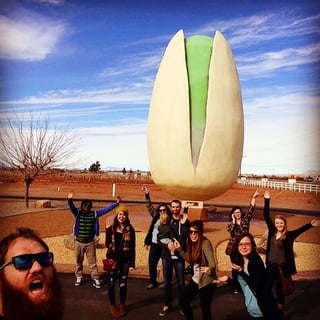 Maybe SOW was one of the hardest schools and maybe it was filled with a lot of challenging and trying times, but it was also one of the most rewarding times I have had. I got to learn so much more than I could even write about, and God stretched me more than I thought I needed. He surrounded me with beautiful people. I got to watch strangers become friends and then become family. I got to see how God used and worked through each and every one of them. I got to watch how they learned how to worship God and love Him more, and even though SOW ended and we will go our own ways, one thing is true: Each one of these excellent and beautiful people will stay in my heart and will always be a part of my family.

"But you are a chosen race, a royal priesthood, a holy nation, a people for his own possession, that you may proclaim the excellencies of Him who called you out of darkness into His marvelous light."