A Culture of Giving Thanks

A wonderful part of American life. 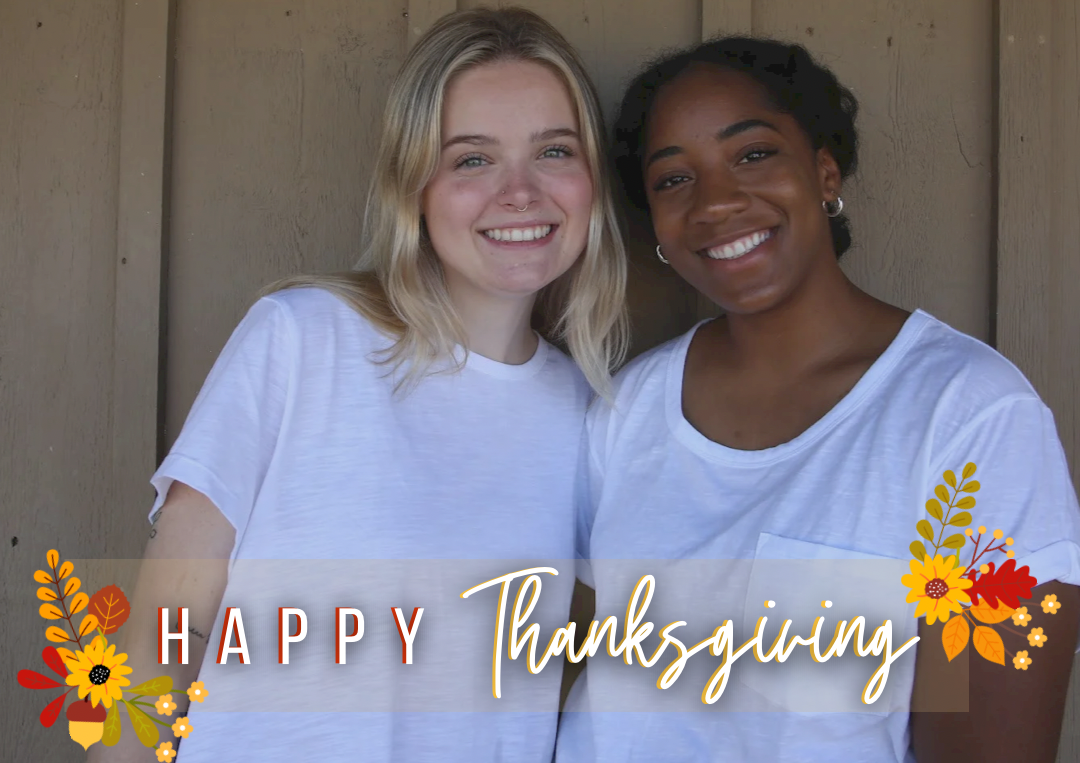 The tradition of celebrating a Thanksgiving holiday is a wonderful part of American life. Although this holiday is closely connected to what’s called the First Thanksgiving, held by the Pilgrims and their Native American friends in 1621, we should note that the holiday also reflects a broader culture of giving thanks to God that was more common in times past.

However, regarding the Pilgrims, let’s take a moment to look at three aspects of their story that are not always remembered today, yet make this holiday an important event on America’s calendar.

First, the Pilgrims were Christians fleeing from persecution in England where the King was head of both church and state⏤an arrangement they had seen the abuses of. As it happened, upon arrival in the New World, they had the opportunity to institute their own form of civil government. This was because on their journey across the Atlantic onboard the Mayflower, they had been blown off course from their intended destination where they would have been under an existing government charter. However, forced to spend the winter in the wilderness of modern day Massachusetts, they were beyond the jurisdiction they had paperwork for. Not everyone in their group was unified in their beliefs There was a great danger of mutiny and anarchy among them. Their solution to this volatile situation was a covenant⏤the Mayflower Compact⏤that by mutual consent defined how they would be governed. It did not place all authority in the hands of one person (such as a king), but placed the authority where it belongs, with the people being governed. They would choose their leaders and the laws they submitted to.

Although their physical circumstances were grim, and more than half their number died that first winter, the Mayflower Compact planted the seed of self-government in the New World. It separated church government from civil government, but did not separate God and his Word from government itself—a concept the Founders of the United States well understood, and we need to remember today.

Second, the Pilgrims were a unique group of people, often confused with the Puritan movement. While in England, the Pilgrims had separated themselves from the Church of England in order to serve God according to their conscience. They were known as Separatists, a devout group of people willing to suffer persecution for living out their faith. One of their number, William Bradford, was a prolific journaler. He recorded their vision and purpose for coming to the New World. He wrote:

“They cherished a great hope and inward zeal of laying good foundations, or at least of making some way towards it, for the propagation and advance of the gospel of the kingdom of Christ in the remote parts of the world, even though they should be but stepping stones to others in the performance of so great a work.”

They had in mind God’s purpose to reach the entire world with the good news about Jesus, and were looking all the way forward to our time today, for those who would help complete this task. And it was the ideas they modeled for civil government that helped make it possible for America to become such a prolific missionary sending nation.

Third and lastly, the Pilgrims themselves, in their first generation, made great efforts to relate rightly to their Native American neighbors. For example, corn that was discovered and taken for their initial survival was replaced, and injustice by one of their own against a Native American was punished, even by death on one occasion. While this relationship did break down in subsequent generations, a careful reading of the Pilgrim’s story reveals that they set an example that we should take note of as we seek to bring a spirit of reconciliation to our divided nation today.

So as we observe the Thanksgiving holiday this year, let’s remember the blessings we enjoy that have come, in part, through those who went before us, and work toward “a more perfect union” as our Constitution lays out. We truly have so much to be thankful for! 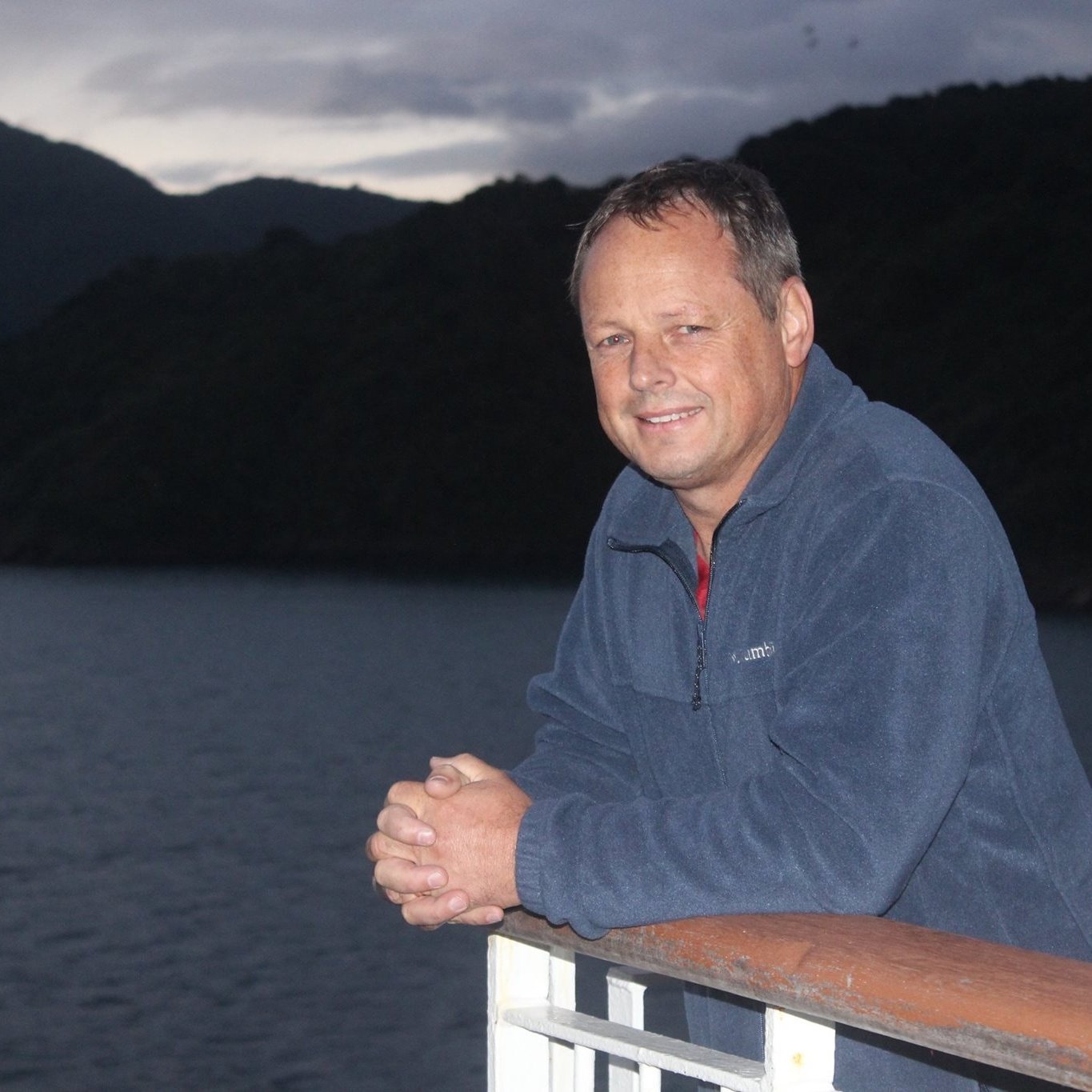 Chris has been a missionary to America for 28 years. In addition to serving with YWAM Tyler, he is active in digital Bible projects and other IT projects. He and his wife have three children.