YWAM was one tool God used to change my life

Every day, I am reminded of the power of God. Experiencing God's love and grace in my life began when I was born. When I came into the world, my lungs collapsed. I was rushed down to the ICU and given oxygen through tubes in my chest. While my mother was in a hospital room, my father was in the waiting area, hoping everything would be okay. After some time the doctor came out, gave my father a hug, and told him that I didn’t make it. My lungs had stopped working, and there was no sign of life. My father then told the doctor that day, "No matter what happens, God is still good." 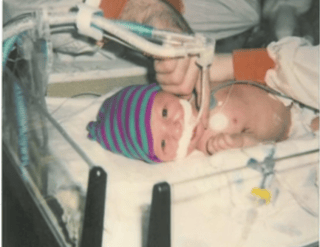 As the nurses were cleaning up, one of them saw my stomach move. She listened and was able to find a faint heartbeat. They quickly worked to stabilize my heart. For the doctors, there was no explanation. God had done a miracle and gave me life. These complications, however, caused long term effects. I was born with mild cerebral palsy. The doctors told my parents that I’d never be able to walk or talk, but they were wrong.

For the most part, I had a normal childhood. Since my parents were involved with YWAM and missions for several years, we moved around a lot. By the time I was in fourth grade, I had gone to four different schools and lived in two different states. Since I love people and am extremely outgoing, it was difficult having new groups of friends every year.

As a kid, I found myself drawn to being involved with sports. Some of the earliest memories I have are playing soccer and football with my father and brother. In middle school, I played basketball, as well as ran track and cross country. I remember coming home one time with tears in my eyes telling my parents I wanted to quit.  My parents raised me with the attitude of never giving up. Throughout my time of playing, I may have never scored a basket or won a race, but I can honestly say as I look back, I never gave up.

My freshman year of high school was the beginning of the hardest season of my life. My identity was so wrapped up in sports that I felt like I didn’t know who I was anymore. I began to doubt God in every aspect of my life. I felt so alone. I didn’t have many close friends that I could grow with. Most of my weekends in high school were spent home alone in my room. It brought me to a really dark place. I felt like nobody cared, which heightened depression and a sense of rejection. It also created a lot of bitterness toward others in my life. I started drinking when I was seventeen, and as the years went by, I drank more and more. I would go to church, go to youth group, and have small experiences with God. However, many times I let the circumstances of life dictate my attitude toward Him. Back and forth, I would go through small seasons where I would feel close to God, and then other times where I felt like He didn’t care about me or my problems.

My senior year of high school was a major turning point in my life. That summer, I had visited a college that I really felt like I was supposed to go to the following year. As the fall semester of my final year in high school began, I found myself in a new group of friends. We would go to football games together and hang out at different points during the week. The problem was, I was the only Christian. It made it hard not having people around me that could build me up spiritually. I remember at one point in the fall looking in the mirror and being so confused. On the outside, it seemed like I had it all together. I had future plans to go to college; I enjoyed the people in my life, and I felt good. But, as I looked in the mirror I felt empty. It seemed like everything in the world didn’t fill the void in my life.

In March of my senior year, I hit one of the lowest points in my life. I lost someone close to me, and within a few days of that, I got a letter from the college I planned to attend, and it looked like I wasn’t going to be able to go afterall. My life just became a downward spiral. Each day was harder than the last. At one point, I lost all hope and desire to go to college anymore. I thought I would get random jobs to make a living, but God had other plans. As the last days to choose a college approached, I reluctantly visited another school. I distinctly remember praying the night before, “God would you show me what to do and open the right doors.” The next day, As I visited the campus, something within just knew this is where I was supposed to be.

Heading into college, I knew it was time to make a change. God had continually shown Himself faithful to me, and I really wanted to turn my life around. For the first time in a while, I was intentionally having my quiet times every day. I got involved with an InterVarsity Christian Fellowship and joined a small group. Some of my closest friends to this day were in that small group. God was doing awesome things.

However, like many college age students, it’s really easy to get pulled into the crowd. At a small college where there is cold weather eight months out of the year and the city has the most bars per captia in the US, it is easy to be consumed by drinking. When I started, it was a great way to de-stress. I needed something to take my mind off of school work.  Unfortunately, there were times when the alcohol would control me though, instead of me being able to control it.

On February 14th 2015, God finally got my attention. I ended up losing my job as a result of a wrong choice I'd made, which completely tore me up. Everything around me didn’t make sense. So, I did the only thing I knew to do. I gave everything to God. He started opening my eyes and teaching me that He wanted so much more for my life. I could’ve gone with what the rest of my friends were doing and just get a job, but God had other plans for me, and the next thing I knew I was heading down to Texas to do a DTS with YWAM Tyler. 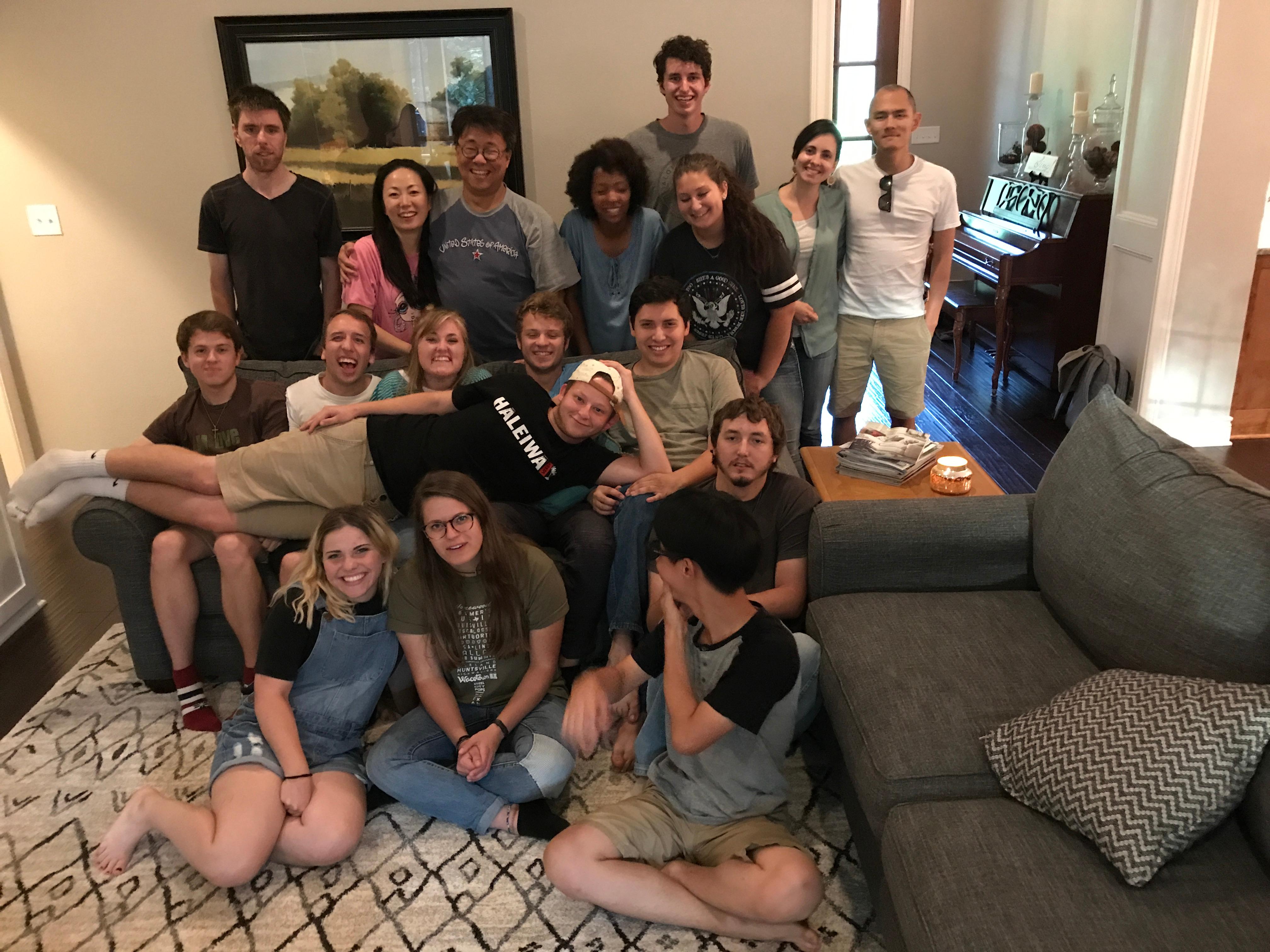 At first I was really hesitant about doing YWAM. I knew God wanted me to do a DTS, but I thought it would be a one stop trip. In my DTS, God turned my life upside. He started taking away things in my life that were of the world and filling me with more of Him. As I began to spend more time with God, I began to hear His voice in new ways. The three months of lecture in my DTS are some of my most cherished memories in life. On outreach, I had the opportunity to go on my third trip to Africa. While I was there, I had so many opportunities as we went door to door to share the love of Jesus with people. There were many times that I went to sit down with people and the Holy Spirit would put something on my heart, either a Bible verse or a word of encouragement. At the conclusion of my DTS, God called me back to do a School of Evangelism. I was challenged to go deeper with God and understand the purpose for my life. I had such an awesome time on my outreach helping with English and Bible camps as well.

Since being back with YWAM Tyler, God has continued to challenge me in my relationship with Him and my relationship with others. One of the most beautiful things about our walk with God is that it is a daily adventure. Although some days we can get lost in the routine, God is constantly wanting to do things in and through us.

God has done so many awesome things in my life, and YWAM is one of the tools that He has used. Choosing to do a DTS is without a doubt one of the best decisions I have made in my life, and because  I've been so blessed, I choose to be a blessing.

Learn more about a YWAM Tyler training school and the life changing experience you can have.

Jordon has been a missionary with YWAM Tyler since 2017. He grew up in missions and went on to college to received his bachelor's degree. He graduated from DTS and SOE and currently serves with the Advancement department in the area of Marketing and Communications.