Do a YWAM DTS and Learn to Hear God's Voice 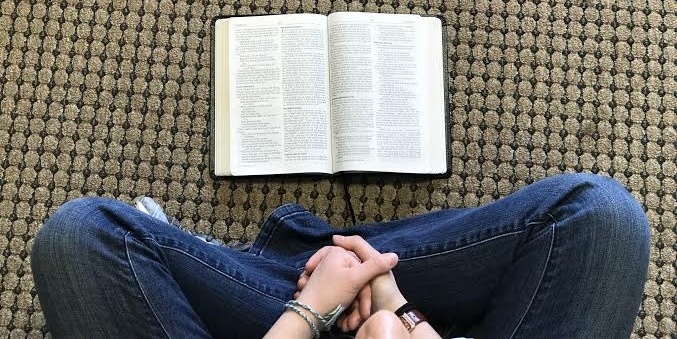 In celebration of World Poetry Day, this poem just might be the needed inspiration to know that God speaks. Psalm 32:8 declares, "I will instruct you and teach you in the way which you should go; I will counsel you with My eye upon you." Twelve years ago I did my DTS and learned more about hearing from God. I read this inspirational book, Is That Really You, God by the founder of YWAM, Loren Cunningham, and the stories left me wide-eyed and wonder-filled. Learning to hear God's voice is a key part of all YWAM Discipleship Training Schools. I'm thankful I devoted five months of my life for this unique training. If you're wrestling with what it means to hear God's voice then do a DTS. You'll get to read this book and discover truths about Jesus that'll change your life.

Take five months out of your life and get to know God! You'll learn what it means to hear His voice, and you'll gain insight into how to make Him known in the world.