I believe in heroes, and I have had many in my lifetime. Brother Andrew, known as God's Smuggler, is undoubtedly one of those. He has impacted my life very much.

As a young New Jersey pastor, taking the opportunity to sit through some YWAM classes in Lausanne, Switzerland from December 1970 through March 1971, I encountered Brother Andrew for the first time in early January 1971.

I had found a five-day tour of Moscow, USSR for 95 U.S. dollars. It included airfare, hotel, food, and even the Bolshoi Theatre presenting Swan Lake. I told Brother Andrew about it, and his response was, “How dare you go as a tourist when Christians in that part of the world are suffering. One Bible on the black market would cost $165, so will you pray about taking Bibles?” I said, “Yes sir!”

As a result of the challenge to pray, I took a large number of Bibles, as well as a treasure trove of other literature for them including a couple of Bible concordances in their language. I had several hair-raising experiences, but ultimately it was a successful journey.

One evening, I attended the All-Union Congress of Evangelical Baptist Church. That was the name of the registered church in the Soviet Union. I sat in the balcony where visitors would sit, and I was consumed with tears and emotion. I counted only 4 or 5 Bibles that the pastors on the platform had, and among the hundreds of people in the audience I observed they had tablets of paper with pencils, writing furiously as the pastor would read.

The question I was asking myself was, “How many Bibles do I own?” I didn’t have the answer for that. And yet, here I was with people trying to handwrite scriptures. That’s the moment I refer to in my life as the “kairos” moment when the Lord adjusted my calling from being a local pastor to being called into global missions.

After that, Fran, my two daughters, and I spent some time at Brother Andrew’s home in Harderwyzk, Holland with he and his family. Then I was with him several times in America, Brazil, Norway, and a few other places. He also came to our YWAM campus in Lindale, Texas and spent 3 or 4 days with us about 30 years ago.

I can say Brother Andrew was not just one who would speak the Word, but he was a doer of the Word. His Open Doors Ministries has impacted the Islamic world, communist world, and many Christians follow his example.

Thank God for my dear friend and hero, Brother Andrew!

Brother Andrew has influenced thousands to say "YES" to following Jesus and sharing their love for Him. Discover how you can do the same. 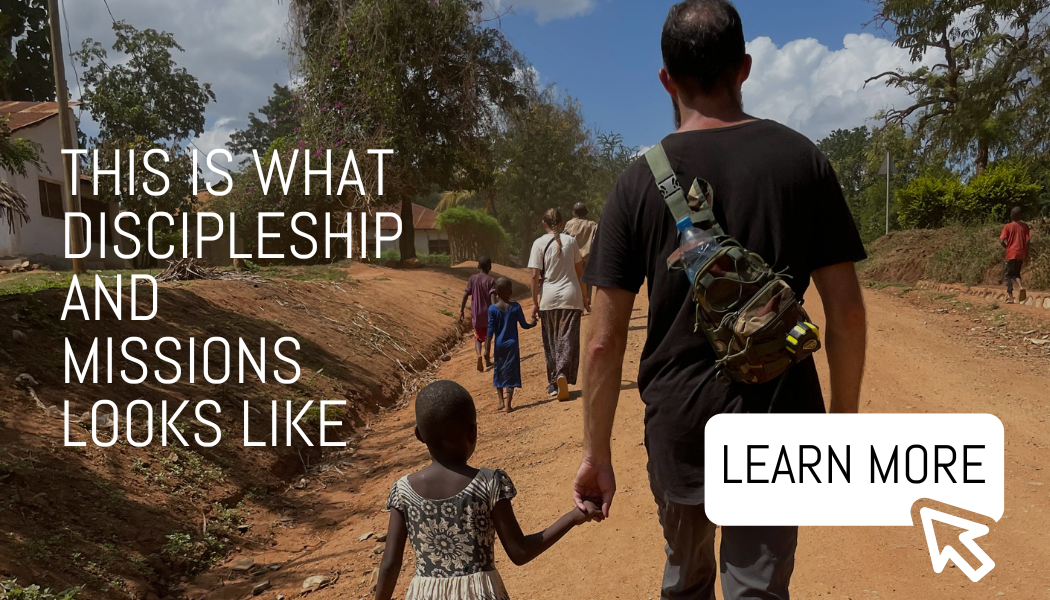