Film Review | I Heard the Bells 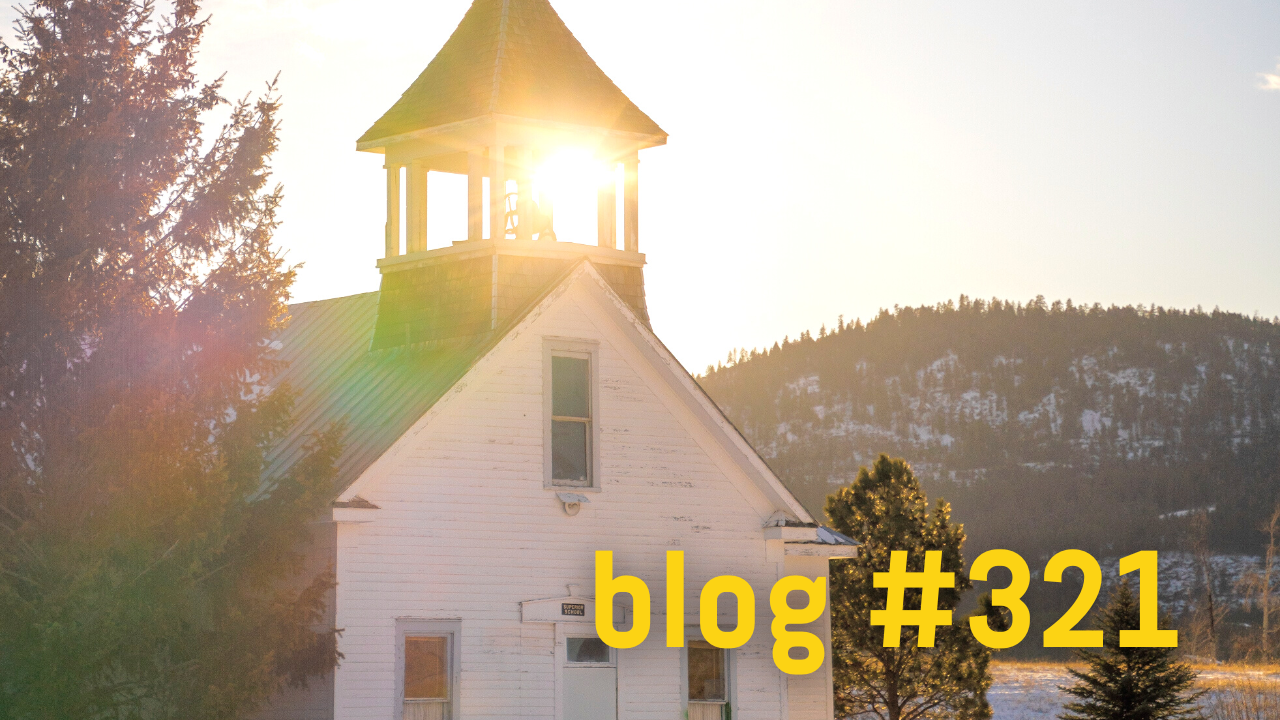 Henry Wadsworth Longfellow is commonly known as 'America's Poet,' and the recent film by Sight & Sound, brought the story behind the beautiful Christmas song to life. Watching Longfellow's story unfold on the big screen was a fascinating experience.

Word quickly spread among our missionary staff about the quality and story of the movie and quite a few went to see it. We realize people are searching for hope during this Christmas season. Pain and loss can debilitate even the strongest person of faith. How do we overcome when our painful discomfort seems more than we can humanly bear?

We interviewed Mary Brock, one of our writing staff, about the recent film. Mary, you have written for our campus for many years. You expressed some sentiment toward this film we think would inspire others. What drew you to grab a ticket to go see this film?

"One of my prized possessions is a book of children's poems that belonged to my aunt who was an English teacher. Longfellow was also called the children's poet. This small book has familiar titles, like The Village Blacksmith, Evangeline, The Song of Hiawatha and Paul Revere's ride. The movie depicts how the death and loss caused him to quit writing for a long time. The fact that he was able to overcome such tragedy and write again has made our history of American literature much richer."

"Looking at the themes Sight & Sound drew out of Longfellow's story, which seem to resonate with people today, I had no idea that Henry Wadsworth Longfellow had been widowed twice. His second wife, Fannie died when her house dress was ignited by a candle. Longfellow tried to extinguish the flames but she did not survive the accident and was buried on their 18th wedding anniversary. Afterward, their oldest son enlisted in the Union army to fight in the Civil War. Henry received a telegram that his son had been shot during a battle. The location of the bullet put his son at risk of being paralyzed."

"Watching Longfellow in the movie deal with so much hardship, while raising his children alone was impacting. His feelings of despair were overcome by hope as he listened to God. Now, whenever I hear 'I Heard The Bells,' I now know the story behind the song."

We hope you will all go out and watch the film.

This Christmas season, may you and your family be filled with the hope of Jesus Christ. He came to bring us salvation through His birth, life, and sacrifice on the cross. Let's trust the One who gave Himself for us.

The song we have come to know through caroling has been redone by many artists over the years. Here's Casting Crown's rendition and lyrics to Longfellow's famous poem: