Is That Really You, God? 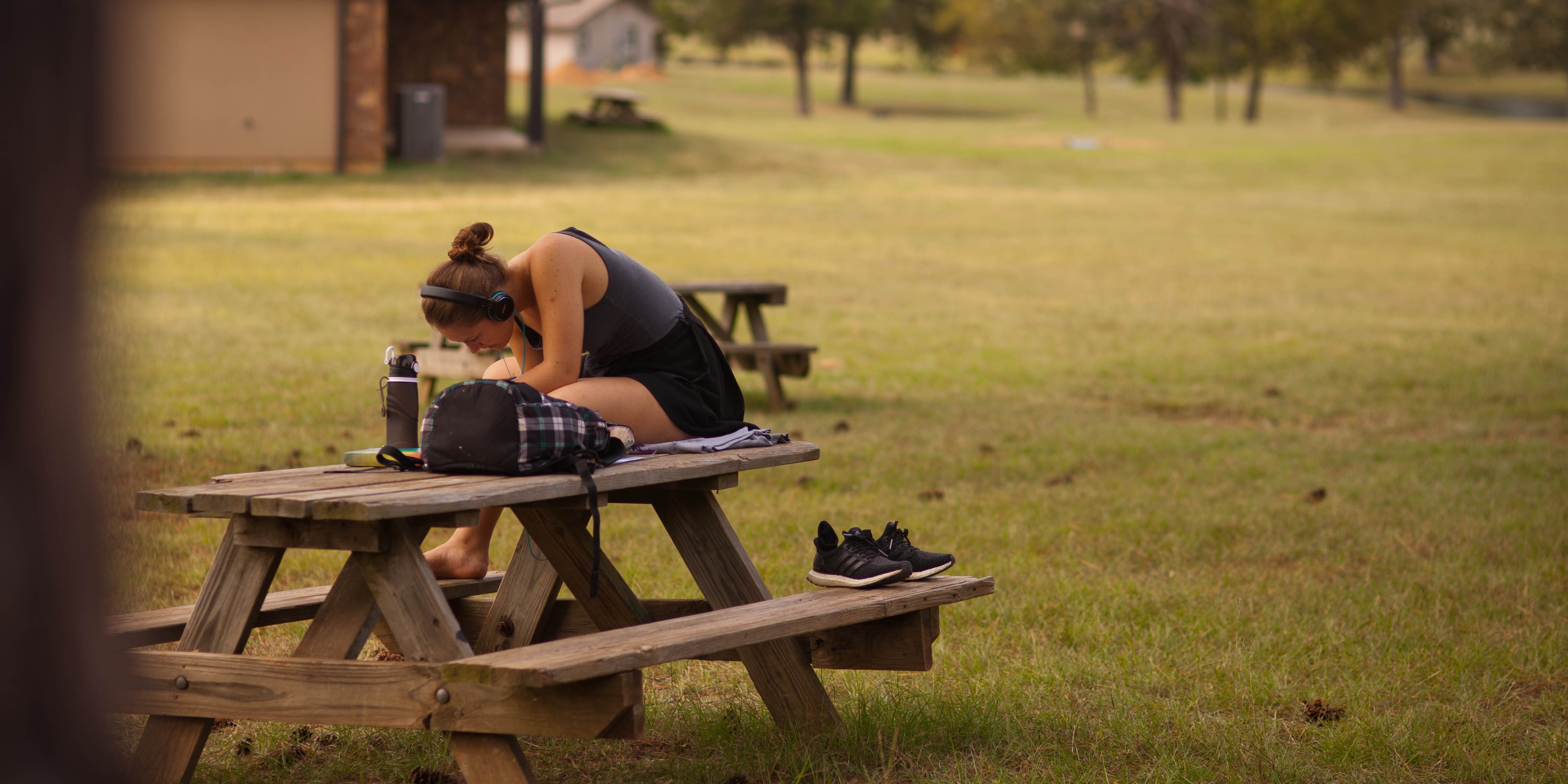 Ever wonder if the thought forming in your brain was from the Lord? I know I have many times. Eleven years ago, I did my DTS and read this inspirational book by the founder of YWAM. He addressed the very quesions I had about hearing from God through stories that left me wide-eyed and wonder-filled. I honestly couldn't put it down. I hope the poetic synopsis below, which I wrote during my DTS, will wet your appetite to want to read it for yourself!

Get your own free copy of Is That Really You God?