What is Being a Missionary About? 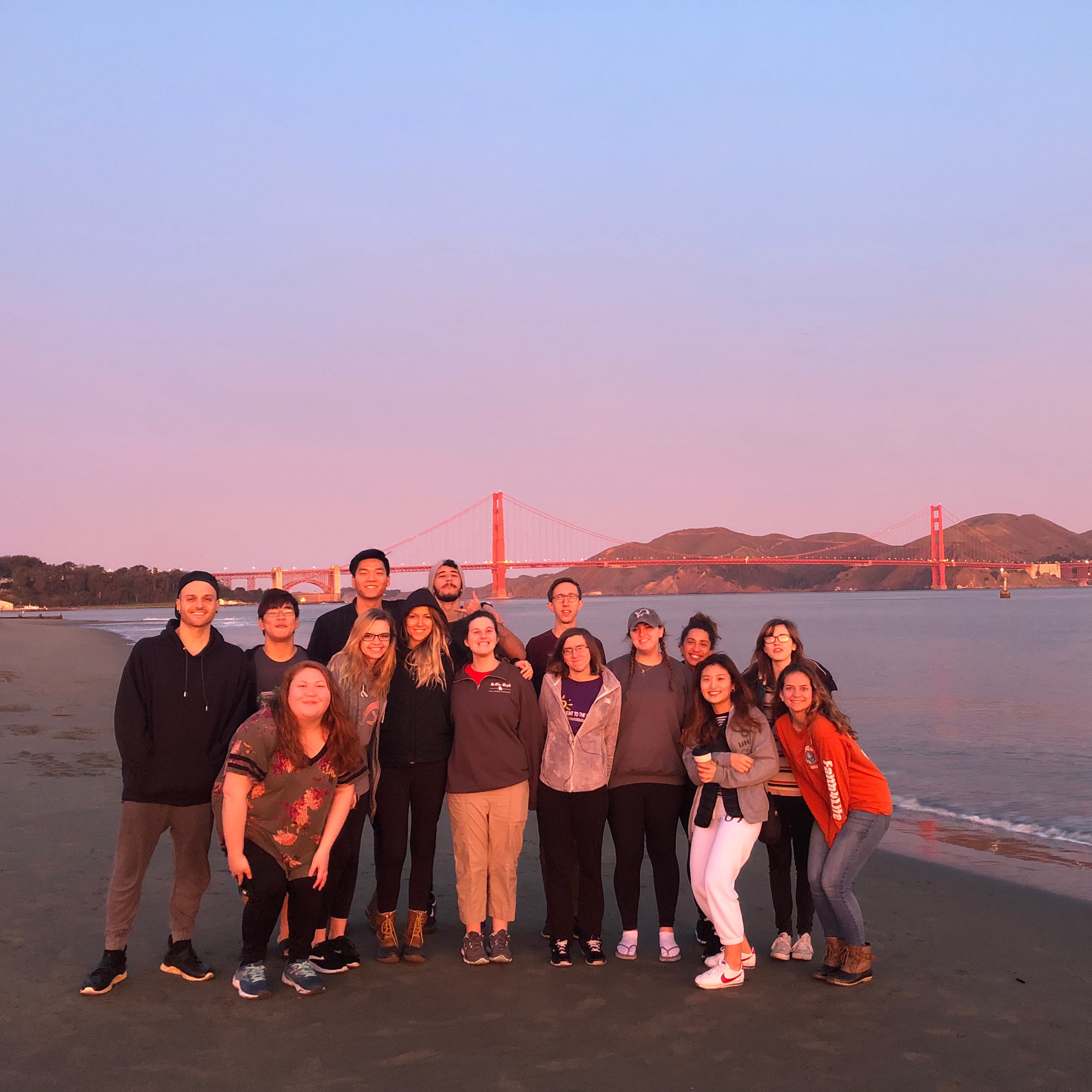 During my Discipleship Training School (DTS), God really showed me His heart for America. I’ve always dreamed of being the missionary that traveled to faraway lands to preach the Gospel where it’s never been heard, but God showed me that He cares as much about the people of America as He does the ones in far off lands. God cares about every nation tribe and tongue, including my own!

During the DTS classroom phase, we learned about God’s hand in the forming of America and the Biblical principles this nation was established upon. During our outreach, we traveled around America and ministered at a lot of college campuses. 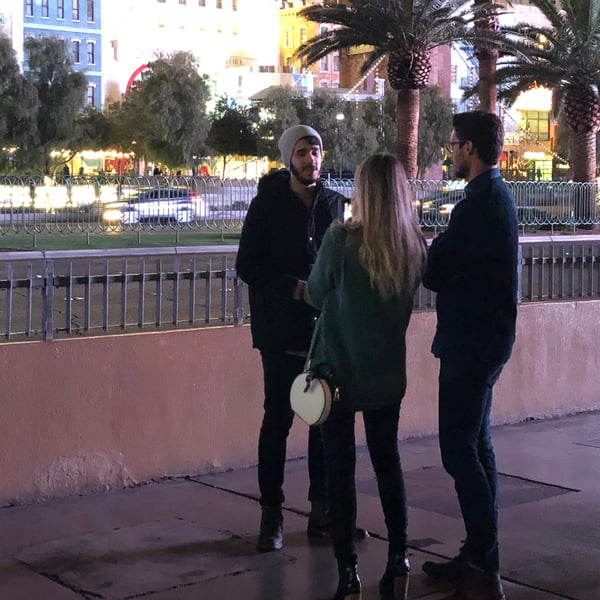 On one of the campuses, I met a guy who had never heard about God until he came to the university. This young man was an American, who had spent his entire life in America, but he'd never heard about God.I had the opportunity to share the Gospel with him. He asked me a lot of really good questions, and I got to answer them to the best of my ability. He said that while growing up, life had never really made sense to him.

After I shared the Gospel with him, he wanted to know more.Because God cared so much about that university student, He sent a team from Texas to North Carolina, just to tell him that there is a God who loves him and wants to be in relationship with him.Being a missionary is about showing the love of God right where you are to the people that God has placed right in front of you. ❤️

~This was written by a current School of Evangelism (SOE) student

YWAM Tyler loves to train missionaries to share the gospel! Everywhere we go is an opportunity to spread the good news about Jesus.  Join us for the next school starting in July and learn how to share your faith with others.