A missionary's journey to a change of heart about abortion. 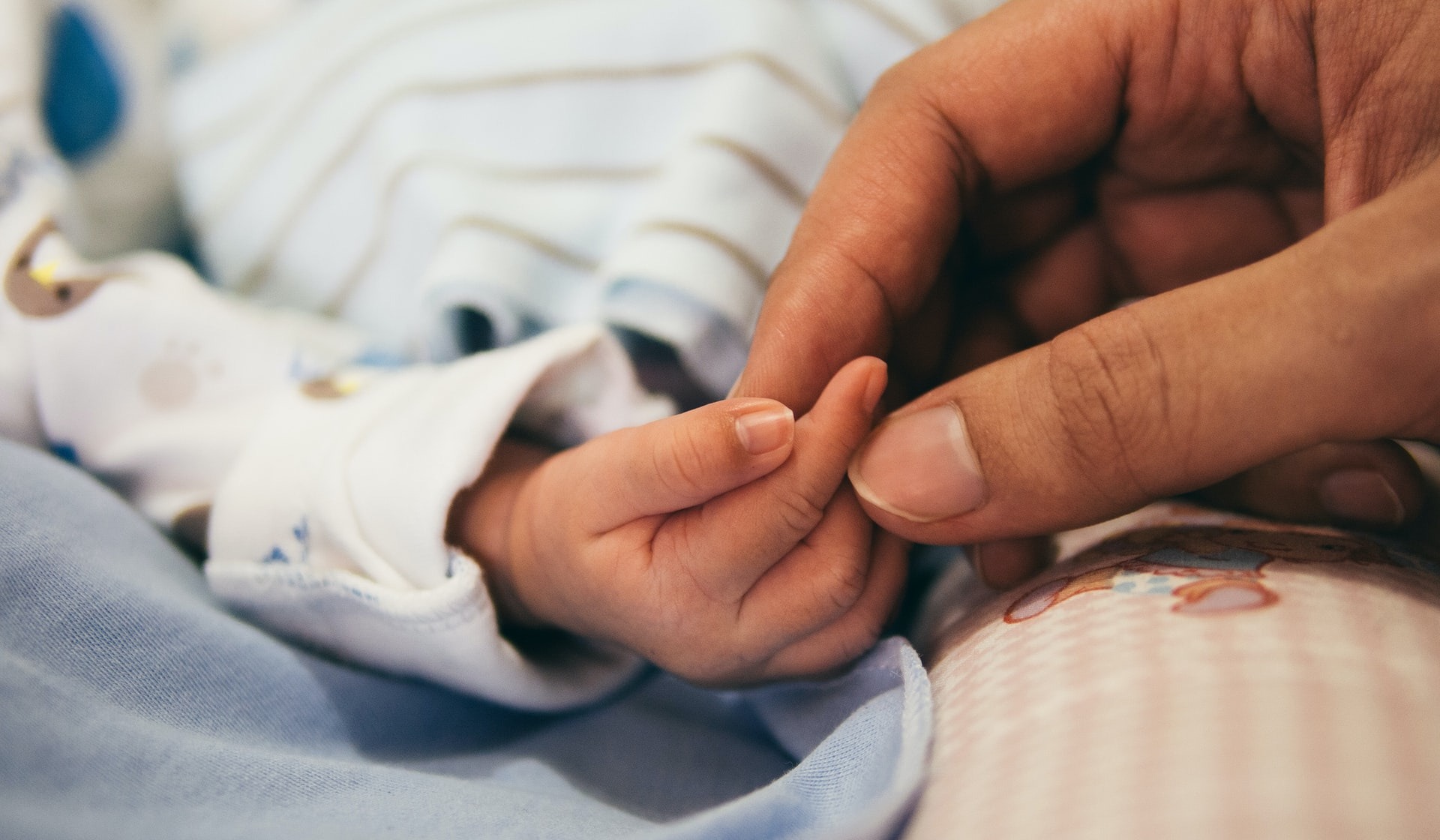 As many are commenting on the overturn of Roe Vs. Wade, we had the opportunity to hear from a YWAM Tyler missionary who has walked through some of the trauma related to this topic first hand. We are thankful for her vulnerability, as she shares her story with us.

What would you say to those who are supportive of abortion and displeased about the decision to overturn Roe Vs. Wade?

I would say that I used to be one of them. I believed that women should have the right to get abortions for a couple reasons:

One reason is that I became pregnant at the age of 12 because of rape. Although I planned to keep the baby, she was stillborn. Because of the trauma of rape and experiencing pregnancy so early in life, I felt that it would be compassionate to allow women in that situation to choose to abort.

The second reason is that I grew up in foster care and had a pretty hard time because of it. I experienced poverty, abuse, and worst of all, the loss of my entire biological family and history in one fell swoop. I used to believe, with all honesty, that to abort me would have been a kinder choice.

For most of us, we can only imagine the type of pain a stillbirth can bring, and foster care is difficult also. How have those experiences shaped how you feel and think now?

Now that I have grown up and experienced some healing, I no longer want to escape all the hard things in my life. I'm not glad I had to go through those things, but I wouldn't trade them! I've learned lessons in the process, and I've learned to love people in their brokenness. I've learned compassion through suffering.

Most reading this blog will have a hard time understanding how you can say, "I wouldn't trade them," about those traumatic experiences. Can you give us some insight of how you came to this place?

When I did my first outreach with YWAM, and in the years since then, I've had the opportunity to share some of my life with people in a way that encourages and ministers to them. For instance, because of my story in foster care, several people have adopted children. I've seen, first hand, redemption in other people's lives because of the pain I went through. If I had known before hand that my experiences would be even a small part of redemption in other people's lives, I hope I would have still chosen it. That's what love looks like, and that is what Jesus did for me. He chose the hard thing, and suffered, and laid down his life for me. I'm honored that in just a very small way, I got the opportunity to look like Him.

I'm also thankful for my daughter, and I can't wait to reunite with her in heaven. Her name is Ava. Although the loss of my child is devastating, probably more now than it was then, at least for some time I got to be a mother. My child wasn't just a fetus. She was my child. She had fingernails, a heartbeat, and emotions. She had a brain and she had thoughts, and she had a bond with me as her mother.

What would you say to someone who is contemplating abortion?

I know, from intimate experience, the pain of at least two scenarios where people think abortion should be an option and I get it. I know that isn't coming from an evil place, but from a place of wanting to rescue, but I also know that we, in our human ways of doing things, can't rescue anyone.

Would you have aborted my daughter? Would you say she didn't exist and that I am not a mother? Would you abort me? Would you regret that I arrived on the planet even though I experienced so much pain and brokenness?

I can finally say I wouldn't choose abortion for me, or for my daughter. With God's help you can choose life too.