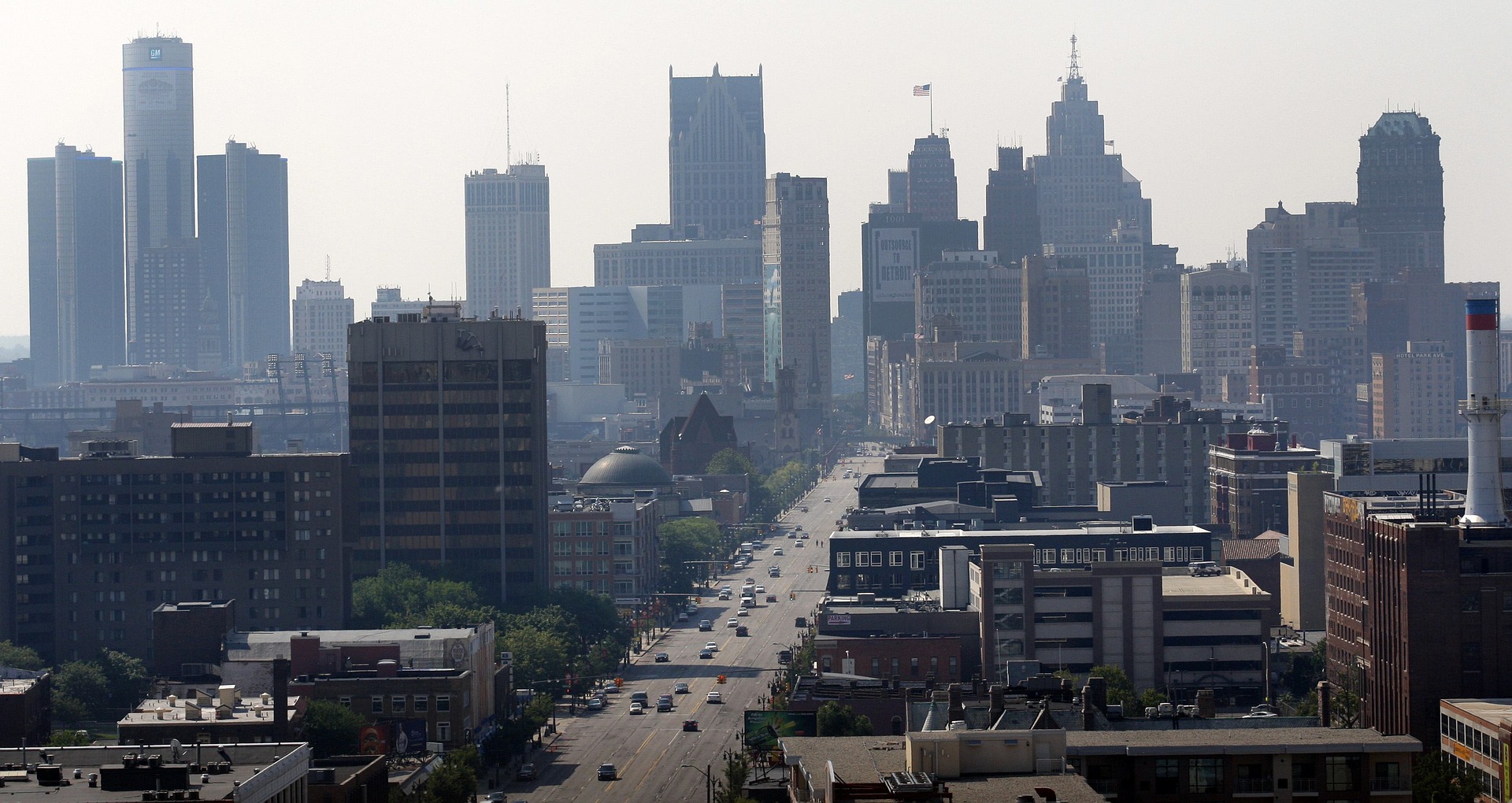 You don't need to go to Saudi Arabia to be a YWAM Missionary!

According to a 2015 Pew Research Center estimate, there are roughly 1.8 billion Muslims in the world today, and Islam is supposedly the world's fastest growing major religion. Many Christians have a heart to see Muslims reached with the good news of Jesus, but let's face it, the task can seem daunting. After all, Saudi Arabia isn't where most of us go on vacation, and Iraq isn't exactly in our neighborhood! 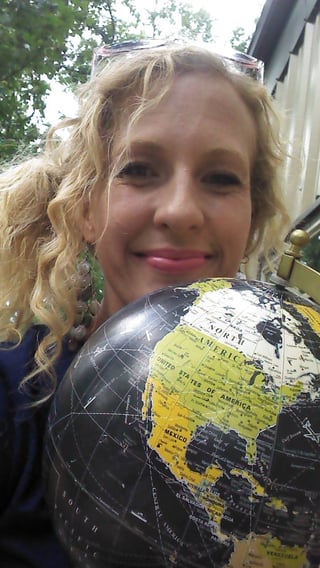 Everything from expensive plane tickets and language barriers, to fear of perceived or real violence seems to stand in the way of our paths even crossing with these followers of Islam who Jesus died for. With these obstacles in mind, we can forget being able to connect and share the gospel with them, right?

Well, if you are a Christian in America who longs to share the hope of Jesus with Muslims, I have good news for you! Your opportunity to do that may not require a flight to the Middle East after all. It may just require your willingness to extend friendship to someone from another culture and a short drive to your nearest urban city.

I recently went on a trip to Detroit with YWAM Tyler with the intent of showing Jesus's love to Muslims. My friends and I visited a college near Detroit called Dearborn, which had a predominantly Muslim student body. We worked with some missionaries who lived near the college and went there weekly to build relationships and lead Bible studies with the students.

My heart was incredibly impacted by the people that I met while there! I struck up conversations with a few different groups of Muslim girls and was surprised to see that though they all wore the traditional hijab or head covering, they were otherwise just like other college freshman girls that you'd expect to meet on any American campus. They were silly and giggly, teasing and flirting with boys nearby, eating junk food, watching youtube, and texting on their smart phones. They even had the Muslim call to prayer app on their phones reminding them to pray to Allah 5 times a day. One was wearing a ball cap over her head covering, and she told me with a laugh her mother would not approve!

Typical Muslim college girls, who needed Jesus just like we all do! When my friends and I asked one group of Muslim girls if they would be interested in attending a campus Bible study, they ALL said yes. One girl told us she had never really understood what Christians believed and asked us, if the Holy Spirit was the angel Gabriel. We had the awesome opportunity of sharing the gospel with them, a gospel they had never heard before, even though they had lived in America their whole lives!

They stood listening intently as my friend showed them, as an object lesson, a book that had been written in. She explained how because of our sins, even if we try our very best to be a good person, our book of life still has marks against us that will keep us out of God's heaven. "BUT," she explained, "Jesus's book has NO marks in it. It is perfectly pure and clean. This is because He never sinned, and when we put our trust in Jesus, He replaces our book with His." What good news of grace for these girls who only knew a religion of performance and works that could not save them. I asked if they had any needs that I could pray for, and one asked for prayer for her family in the Middle East. She was concerned about the violence they had to endure on a regular basis and was concerned that because of immigration laws that she might not get to see them again.

As I prayed for her, I was just struck by the revelation that Jesus cared so deeply about this girl and everything she was concerned about. He cared for her personally, as an individual, not as a political issue facing America, but a person just as treasured by God as you or me. When I finished praying, the girls just stared wide-eyed at me. "That was so beautiful and sincere," one of them said. They knew how to pray rote prayers, but a love relationship with a Father in heaven was completely unknown to them. What an honor it was to get to share the gospel with these girls for the first time!

If you also have a heart to see Muslims encounter Jesus, you could head to the Middle East, but you might also consider heading to YWAM's Urban Discipleship Training School. The UDTS is designed to help students connect with God, as well as a wide diversity of people, who have migrated to cities from some of the most unreached nations on earth. 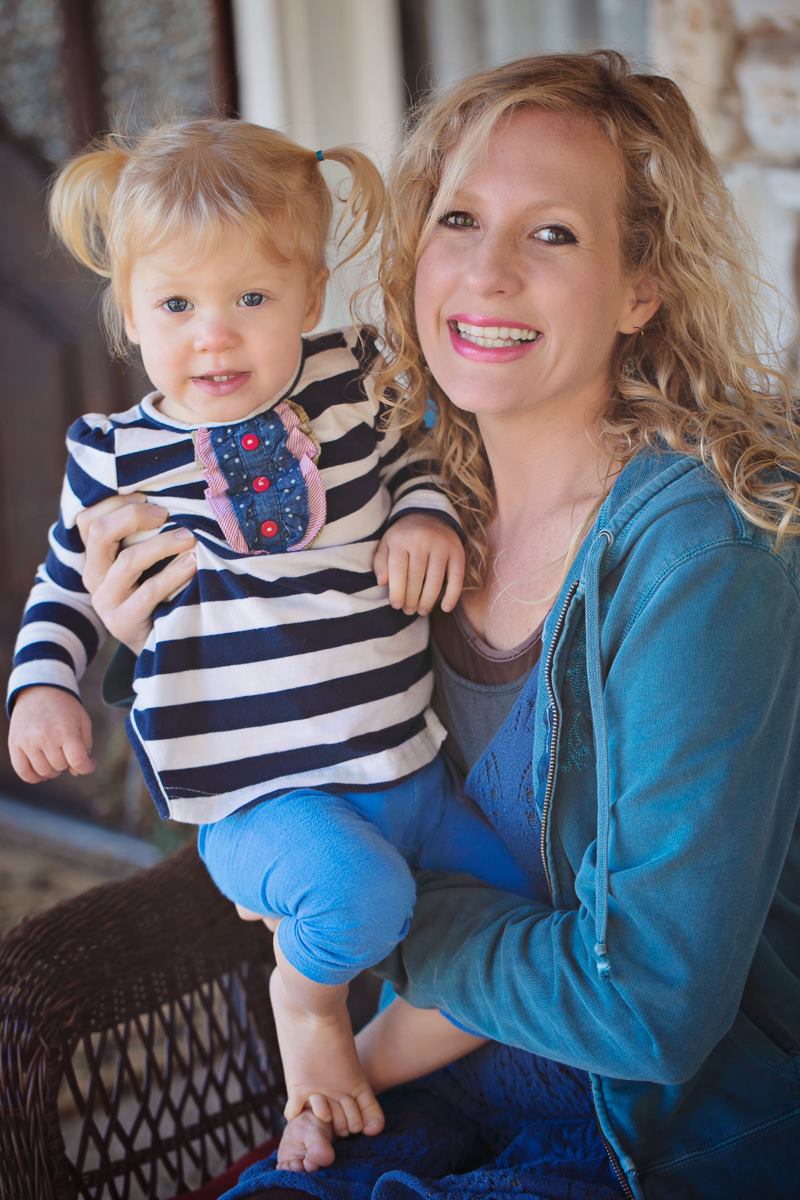