Reaching the Nations in Your Own Backyard

Reaching the Nations in Your Own BackYard

As believers, we understand that part of the commission given to us by Jesus is to go into all nations. With the times we are living in today, it’s not always possible to do what's on our hearts in following Jesus' command.

Urban Missions in the Midst of Social Restrictions 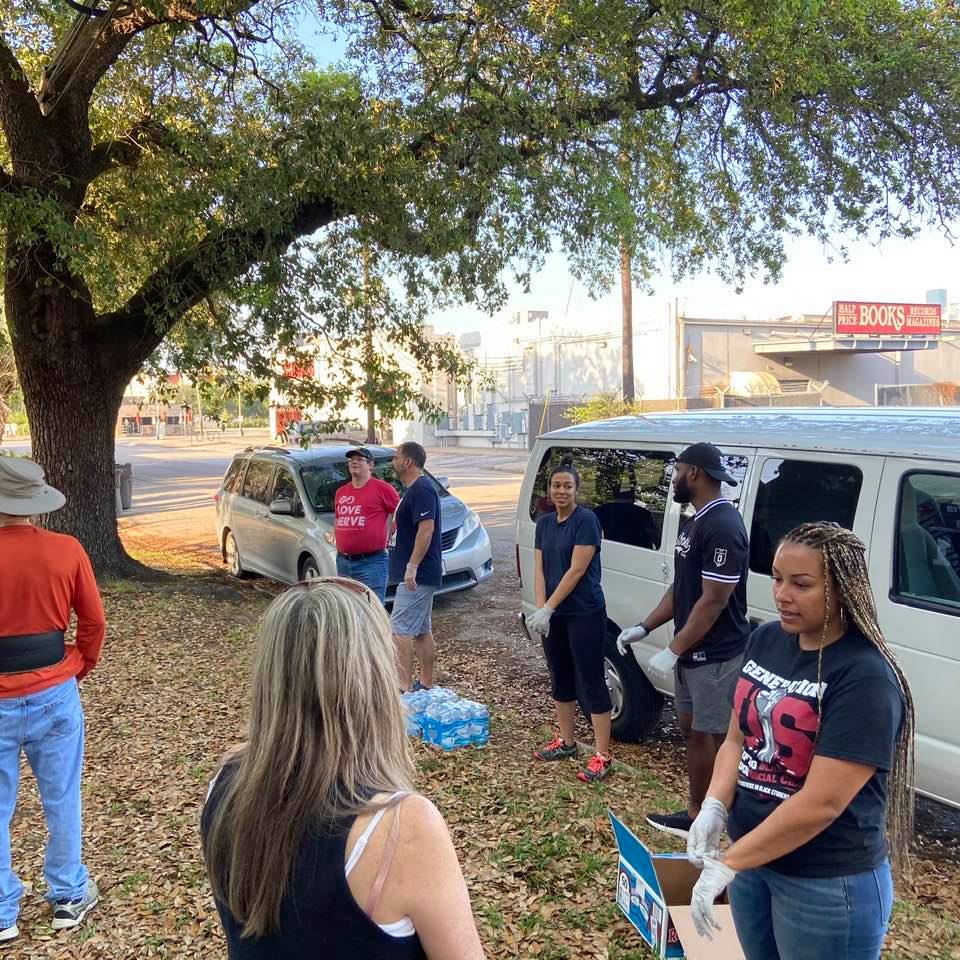 URBAN MISSIONS IN THE MIDST OF Social RESTRICTIONS

How is it even possible to be missional in spite of the restrictions we are facing? Though the physical reach of our activity is blocked, and for good reason, our passion to share the love of Jesus with the nations hasn't diminished at all.

Our urban centers around the country have been seeking creative expressions of how to minister. We are so encouraged by their stories and are praying for more! 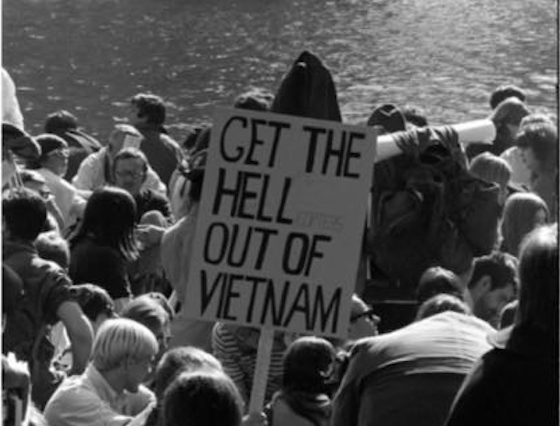 I was a member of the radical underground. While few Americans remember the tumultuous 60s era in our history, I was right in the middle of it. The hippie movement was at its height, and I fit right in doing drugs and participating in protests and demonstrations in Washington D.C. and elsewhere during the Vietnam War.

Our Urban Missions in Dallas Started with a Drug Deal 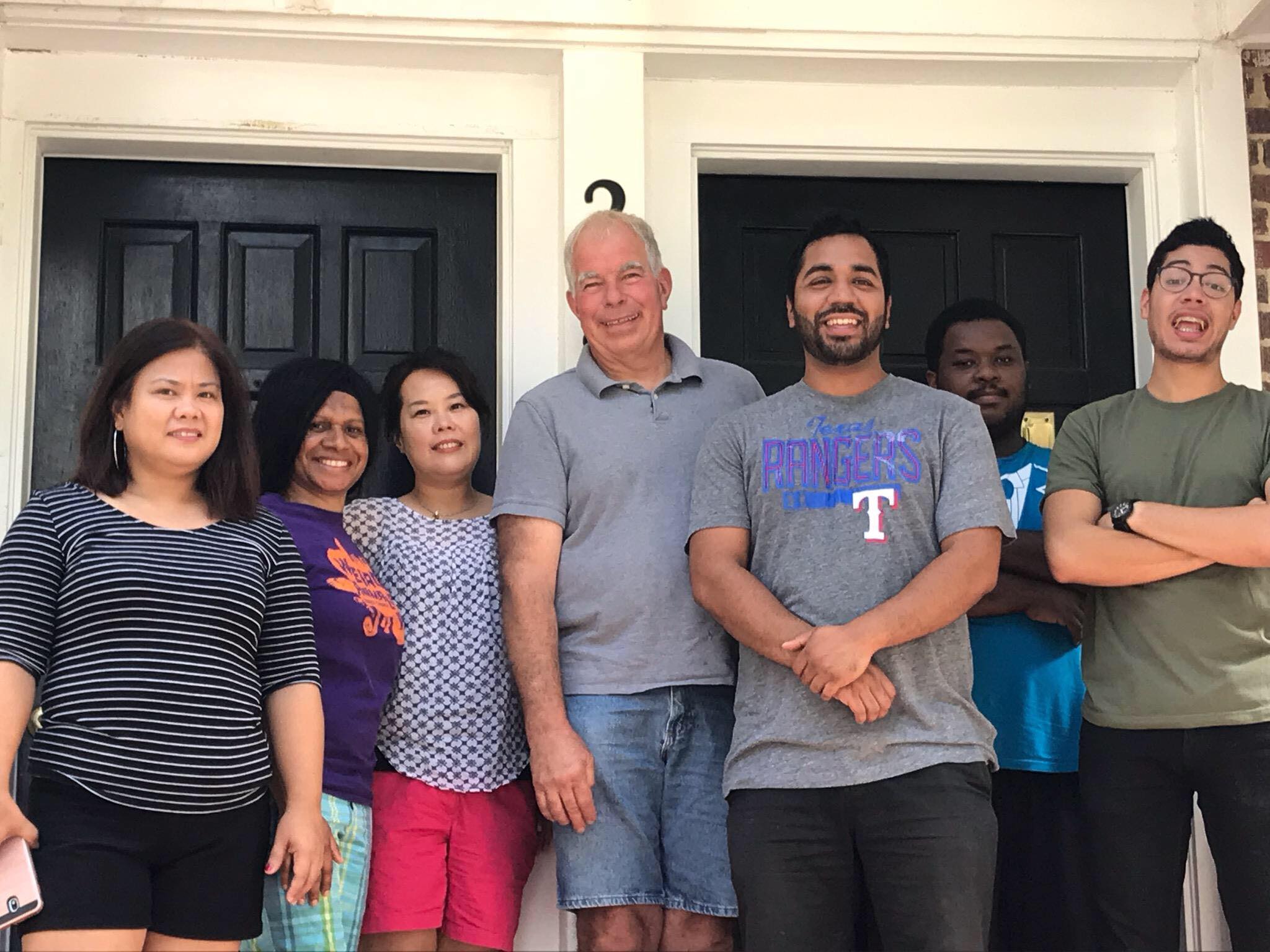 It was the drug dealer. He was the reason dozens of cars were lined up in the middle of the street and around the block. Every Friday afternoon his customers would leave their cars running in the improvised drive-thru to run up the rickety staircase in the back alley.

Dave Funke shook his head in disgust. He had seen the apartment where everyone went to score. All of the chaos just added to feelings he could hardly put into words. How was he ever going to make a difference in this crime-infested, impoverished community? 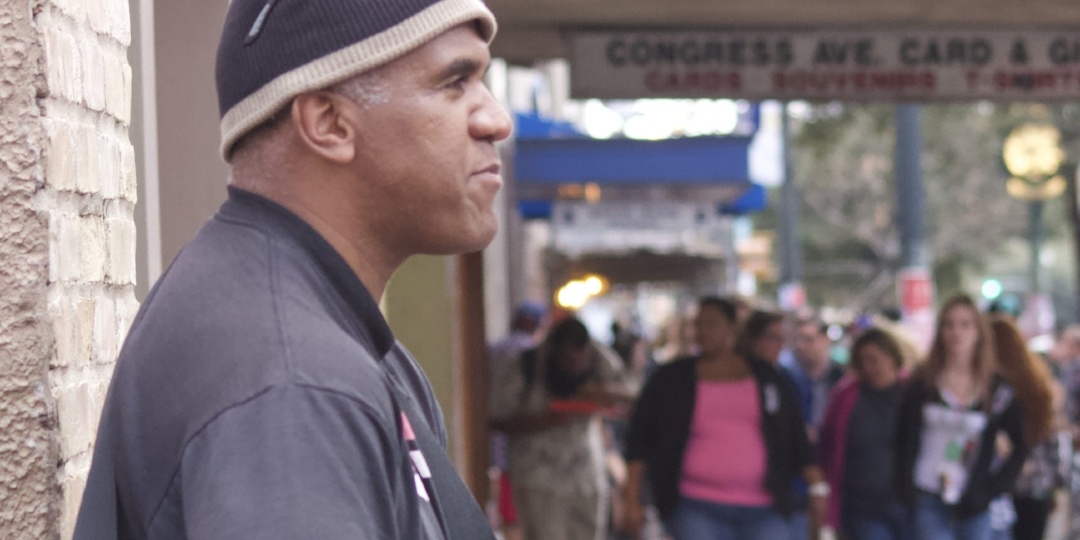 First a confession, I’m just a small town East Texas boy. For generations my family has lived in small towns and farming communities. When I was 19, I was on a YWAM School of Evangelism outreach for two months in the big city of Chicago. You might as well have taken me to Mars. 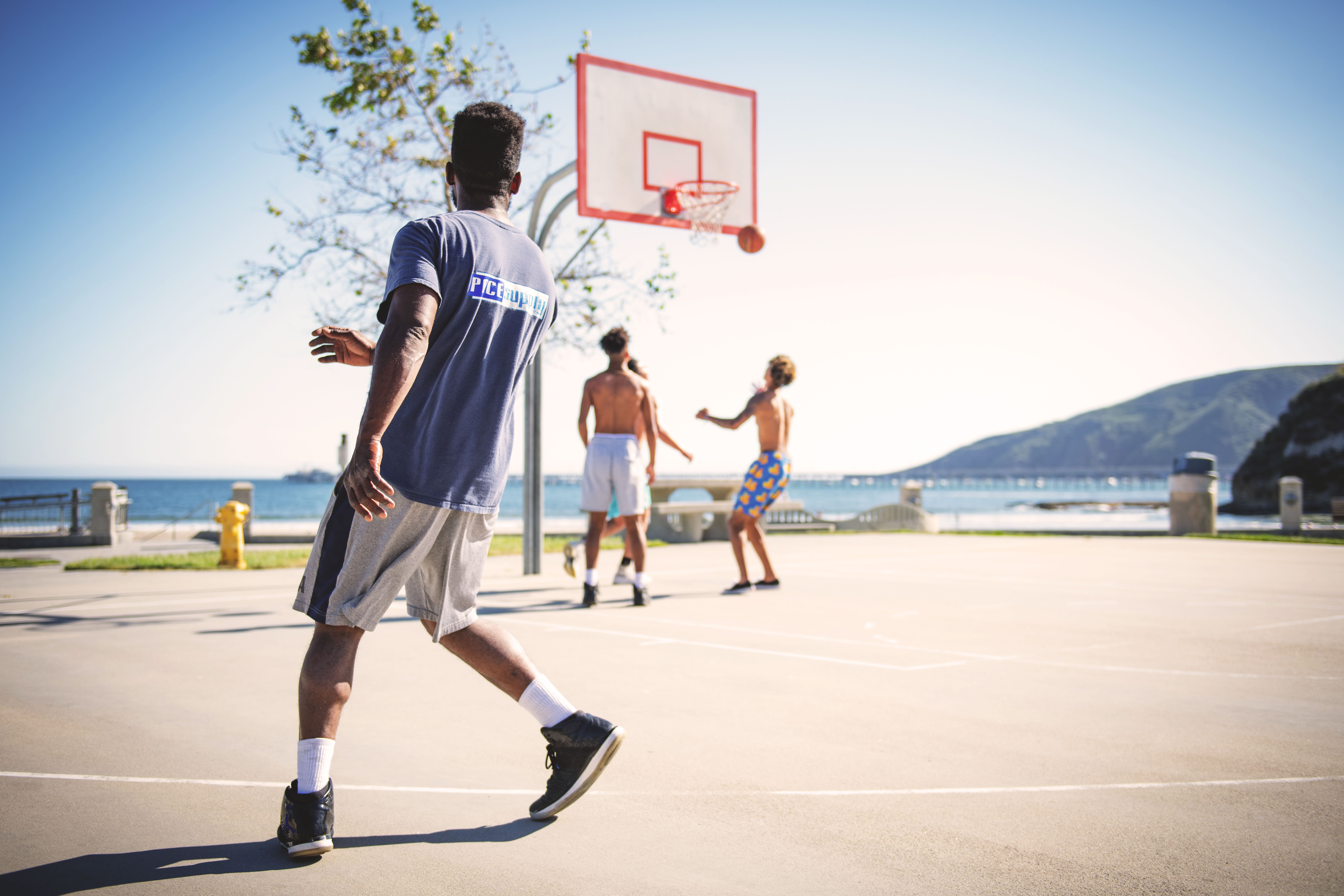 I drove the bus all through the night to Chicago for a week of city outreach with one of YWAM Tyler’s training schools. I thought I was just a bus driver, but God had some things to teach me about Urban America.

You don't need to go to Saudi Arabia to be a YWAM Missionary! 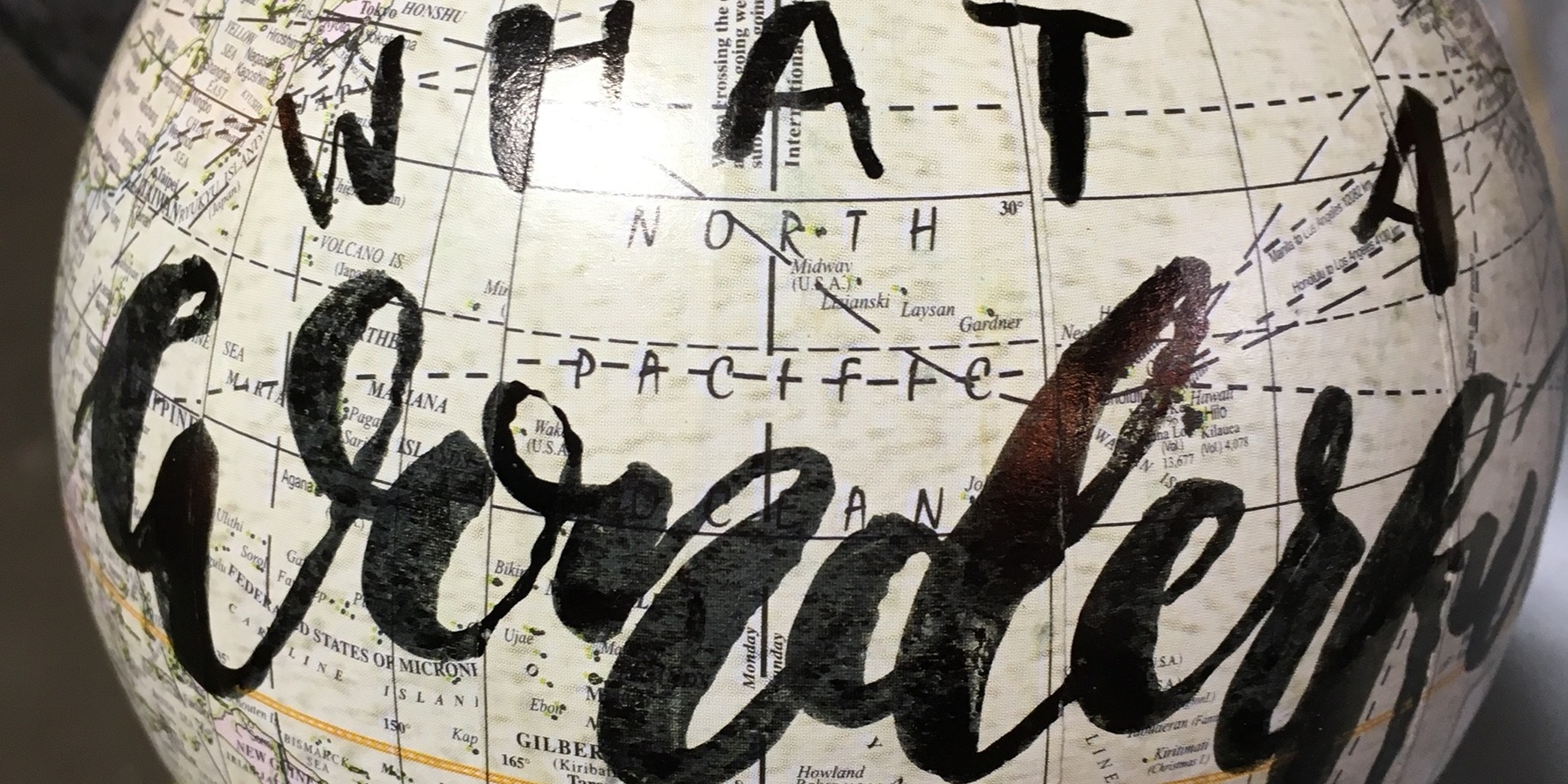 According to a 2015 Pew Research Center estimate, there are roughly 1.8 billion Muslims in the world today, and Islam is supposedly the world's fastest growing major religion. Many Christians have a heart to see Muslims reached with the good news of Jesus, but let's face it, the task can seem daunting. After all, Saudi Arabia isn't where most of us go on vacation, and Iraq isn't exactly in our neighborhood! 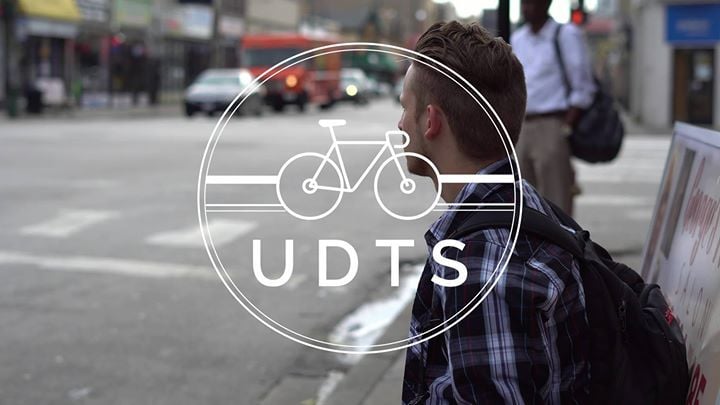 I woke up to the blaring beep of someone else’s alarm clock. A quiet hush was over the girls' dorm when I left my room....