Our Marriages Matter to God and Others.

We recently had the opportunity to publicly encourage the missionary marriages on our campus. Why? You may ask… why do missionaries need to be encouraged in their marriages?

Satan’s desire is to steal, kill and destroy anything that bears the image of God on the face of the earth, and marriage is no exception. In fact, marriage is such a beautiful representation of the Trinity that Satan targets married couples, especially those who are seeking to love each other like Jesus loves, and raise up godly offspring in the fear of the Lord.  That’s why I can say with confidence your (& my) marriage matters! 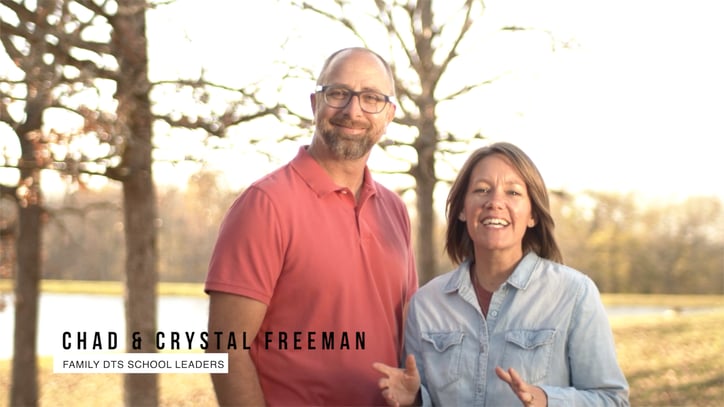 My husband, Chad, and I have the enormous pleasure of leading the Family Ministry here at YWAM Tyler.

One of the great joys we have is sitting around lunch tables with students of all ages from many nations and backgrounds. So very often, we hear statements from them⏤particularly students under the age of 30⏤telling us how they have been blessed by observing the marriages and families on our campus.

Many of them say this is the first time in their lives to see husbands and wives that actually seem to like each other, or how they had never seen a healthy marriage until coming to YWAM.

One particularly powerful testimony came from a young DTS student.

She had completed her lecture phase during the same time period that YWAM Tyler ran it’s first Family DTS and as such, it was a season in which Chad and I were extremely busy.  To be honest,  I’m not sure we had ever actually met this girl, but the day before her school ended she handed me a letter, and with tears in her eyes thanked us.

In her letter, she wrote about only knowing brokenness in marriage.  Her family was riddled with divorce, and she had suffered much because of the animosity and bitterness different relatives had against each other. Just seeing the families at YWAM Tyler had brought substantial healing to her heart in the area of marriage and family.

She had watched families, and staff and student couples for five months. While they were not perfect, she saw them supporting one another, working as a team, encouraging one another and working through their conflicts in positive, affirming ways.

It gave her much hope that someday she too could have a husband that loves and supports her and is truly a “help mate” the way God intended.  She said prior to coming to YWAM, she had not wanted to ever get married but now, she was not only open to the possibility of marriage but actually even wanted it.

Her remarks were so inspiring and a great source of encouragement to the couples on our campus!

While marriage is wonderful, it's not always easy.  In fact, we have found that in seasons of the most personal growth, our marriage often struggles the most.  Growth is often painful but necessary, beautiful but messy.

It’s important that the marriages among us are honored and encouraged because Satan’s attack on marriage can sometimes feel overwhelming, especially if we are already feeling pressure because of natural struggles.  Married couples need to know that the battle they fight everyday is worth it. Sometimes just a little word of encouragement from a surprising source can make a world of difference.

Romans 15:13 talks of being filled with hope. "May the God of hope fill you with all joy and peace as you trust in him, so that you may overflow with hope by the power of the Holy Spirit." As we shared our message of hope to the missionary couples on campus, we wanted to do something tangible that represented being filled to overflowing with hope and peace.

At the end of our message,  we handed out balloons and asked everyone in the room to take one, write a simple note of encouragement, and hand deliver the message inside the balloon to a couple on campus whose marriage had positively affected them.  A simple gesture but very powerful for both the giver and the receiver. 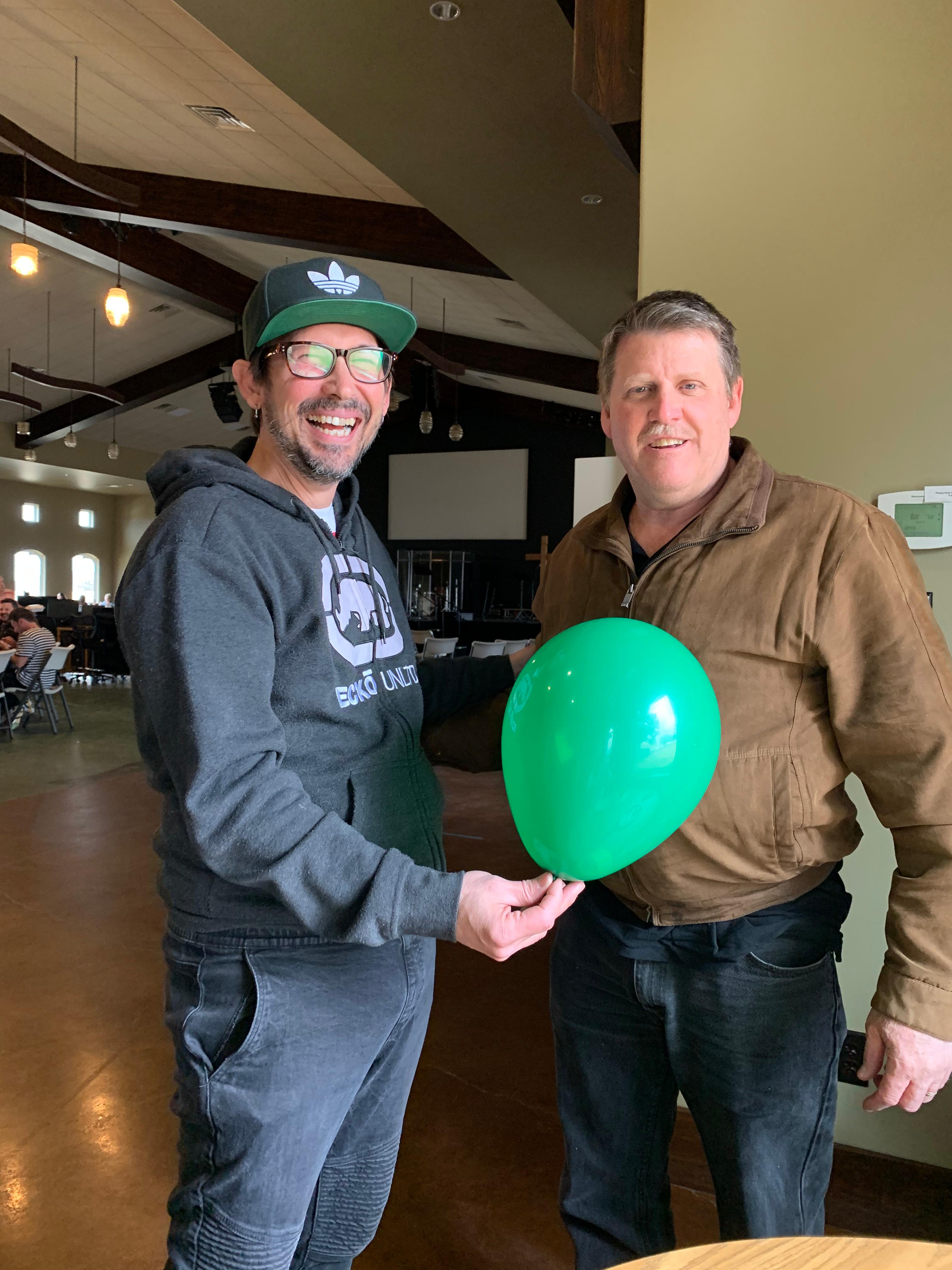 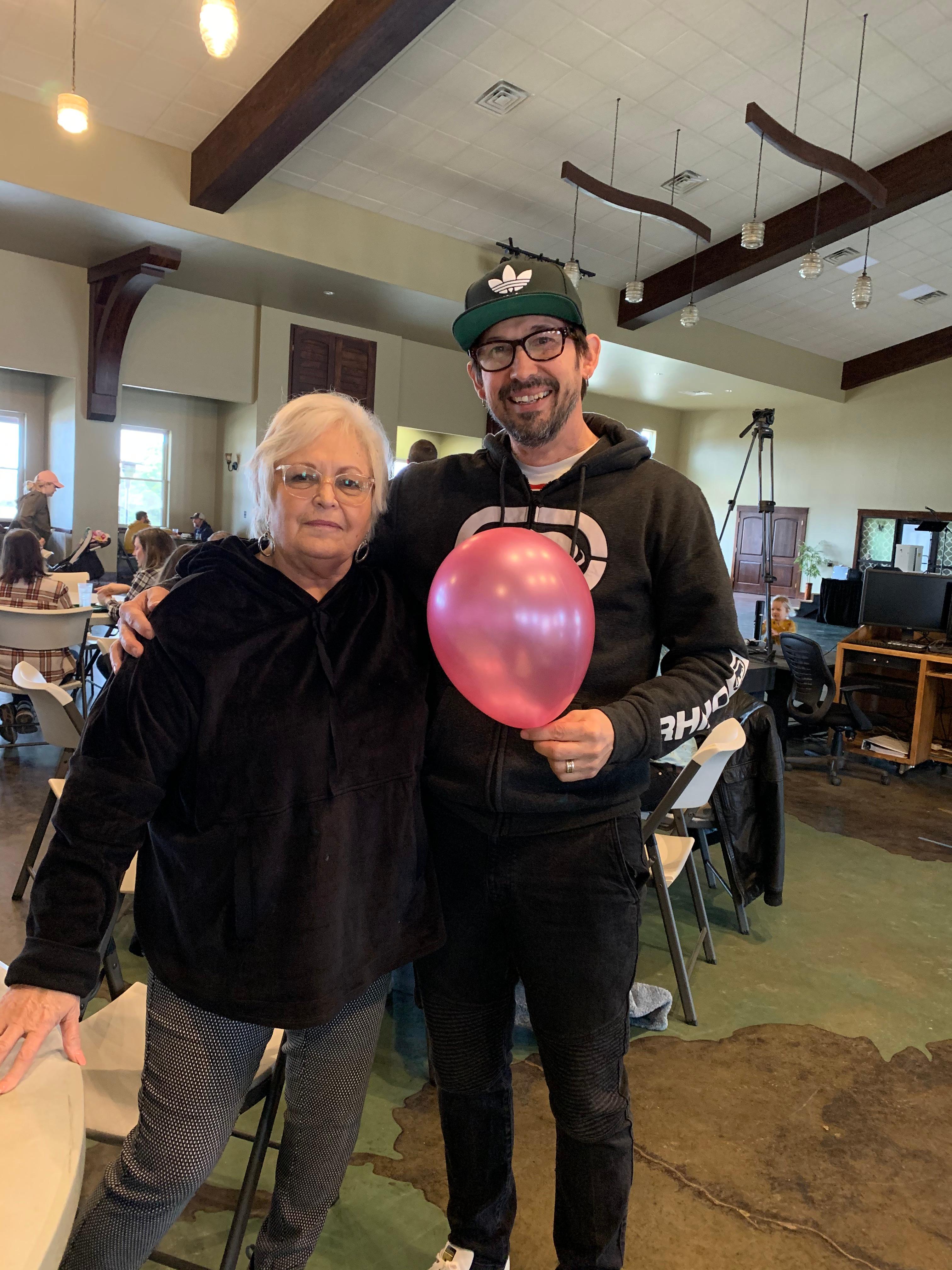 What marriages have positively impacted you?  Your parents or grandparents?  Maybe it is a family friend, co-worker or neighbor.

Whose marriage do you look at and think⏤Wow! They have been a blessing to me!

Take a few minutes today to jot a quick note of hope and encouragement to them.  Let them know that you see them, and that they are valuable to you. It may be just the little boost they need to keep loving each other well and pressing on.

Everything You Need to Know about the FAMILY DTS 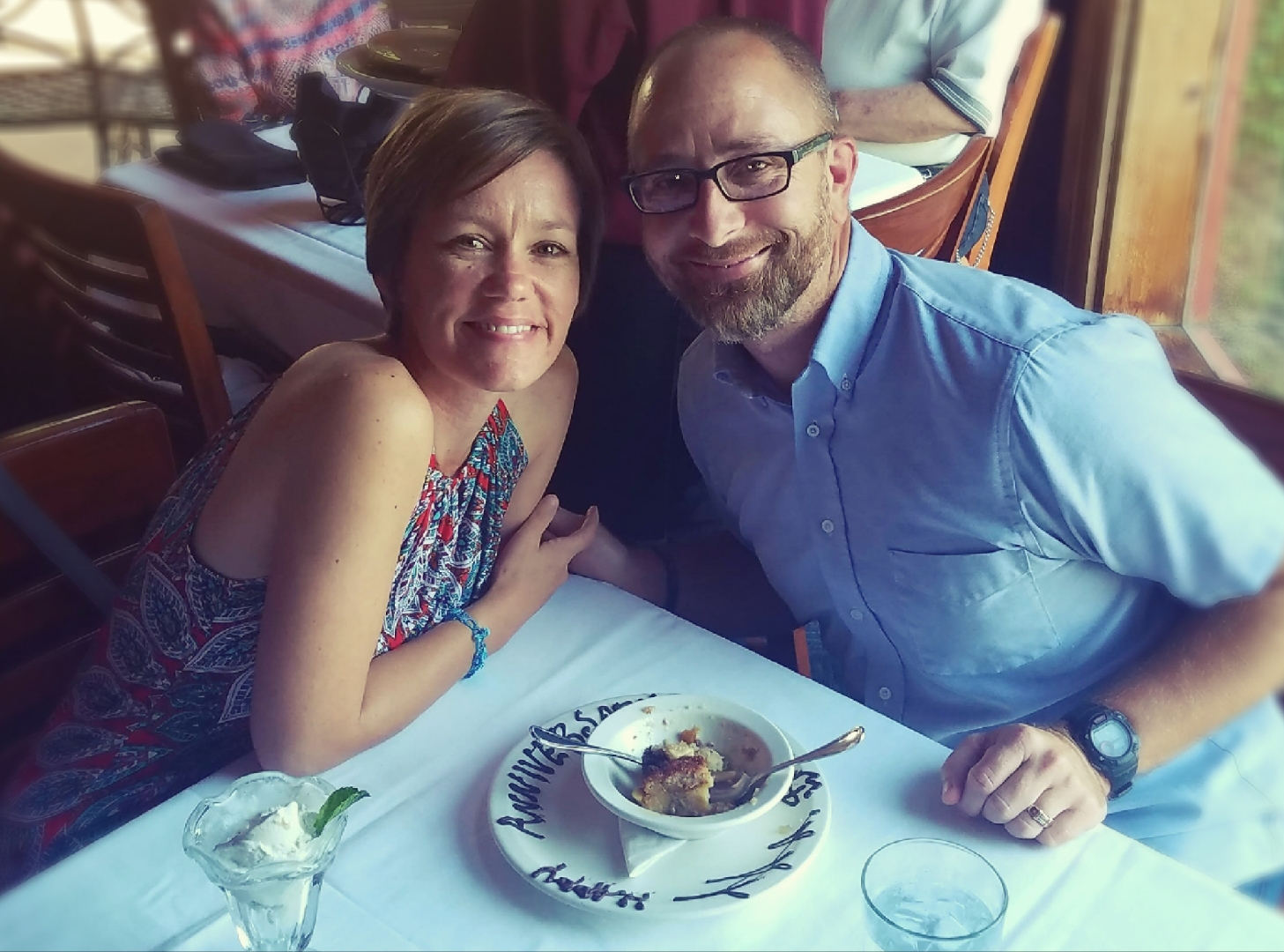 Crystal and her family have been part of YWAM Tyler for 7 years. She and her husband have been married for 20 years and have 2 teenage daughters. After completing a Crossroads Discipleship Training School, School of Evangelism, and School of Strategic Missions, God led them to pioneer a Family Ministry at YWAM Tyler, the heart of which is to see families serving the Lord together as a team.

A Family Who Said Yes to Missions