Suicide Was Knocking On My Door

SUICIDE WAS KNOCKING ON MY DOOR

This was a bad idea. Clutching a $20 bill in my hand as the answer to the pain I was in didn't give me any peace. I didn't want to be in this place. As a kid I didn't dream about committing suicide, but now I was quickly losing the urge to live. I needed out! I needed a change! In the darkest time of my life God reached out to me, and saved me from the demons tormenting my mind.

It all began when I was tossed into middle school. My older brother wasn't around like he had been during homeschool. Now, I had to make new friends.

I felt like I didn't really have a personality of my own.

Being a creative person, I found books at the library that showed how to make little weapons out of office supplies. Shooting tic tac mints with rubber bands looked like fun.

I thought, Oh well, I can make friends with this stuff when I show it to people. Instead, I was rejected and called a terrorist.

I didn't understand because this was all I had. I thought, Why aren't you accepting me? I'm not here to hurt you, I just want to be friends with you.

That was how it started.

I didn't understand why people seemed to always reject me. I felt like no one cared. I became so angry I felt like killing people anywhere I went. I was never able to because something always stopped me. It was mostly God stopping me.

I began to believe that God didn't care about me either. Why wouldn't He do something about all of the people who were doing injustices to me? I wanted Him to right every wrong.

Why should I care? 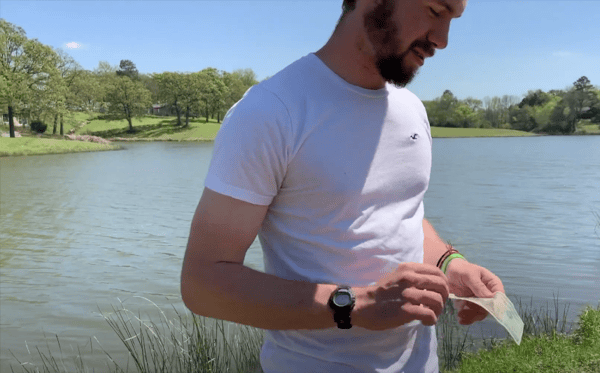 I kept a $20 bill in my wallet. When the time was right I figured that I would buy some kind of weights, and a train ticket to the canal where I would jump in and end it all.

It was literally a last-ditch effort when I decided to give this missions thing a try. I had made plans to go to Turkey that summer with another mission organization, but God used a girl I flirted with at a Christmas party to make me rethink everything, and I decided to do a DTS instead.

I read Loren Cunningham's book, "Is That Really You, God?" when I was in high school. It explained the program, but I still didn't understand exactly why I was going to a DTS.

I didn't even have the funds. I just knew I needed something to change my life.

One day I was meeting with my DTS leader when he grabbed my shoulder, looked me in the eye, and said, "Zachary, I love you." It was like the first time I had heard those words.They penetrated like never before. I thought, Whoa! Someone actually cares. It just broke me, and through it I saw I a little bit of God's love.

They talk about God's love in churches, but I hadn't seen it practiced. A lot of people don't care. But that moment really wrecked me, I think it was one of the main moments that started to shift everything. I just started cracking open, and God was really able to pour in.

So, please don't kill yourself! It's not worth it. If you think those thoughts like I did, there are people out there who care. There is a God who cares, and He is non-stop pursuing you.

Now I know I have a purpose.

All the thoughts I had before⎼that nobody cares, and there was really nothing for me to do with my life were gone.

Now I know people that care. I have security.

I have something to strive for. I have hope.

2 Corinthians 4:8 We are pressed on every side by troubles, but not driven to despair. NLT

Zachary's story is a powerful story of hope and freedom. Our DTS program is 2 fold by design. Getting to know the heart of God and His love, and activating one's faith in missions. If you desire more of God, and want to experience all He has for you, look into the next DTS offered. You might find this is just what you need. 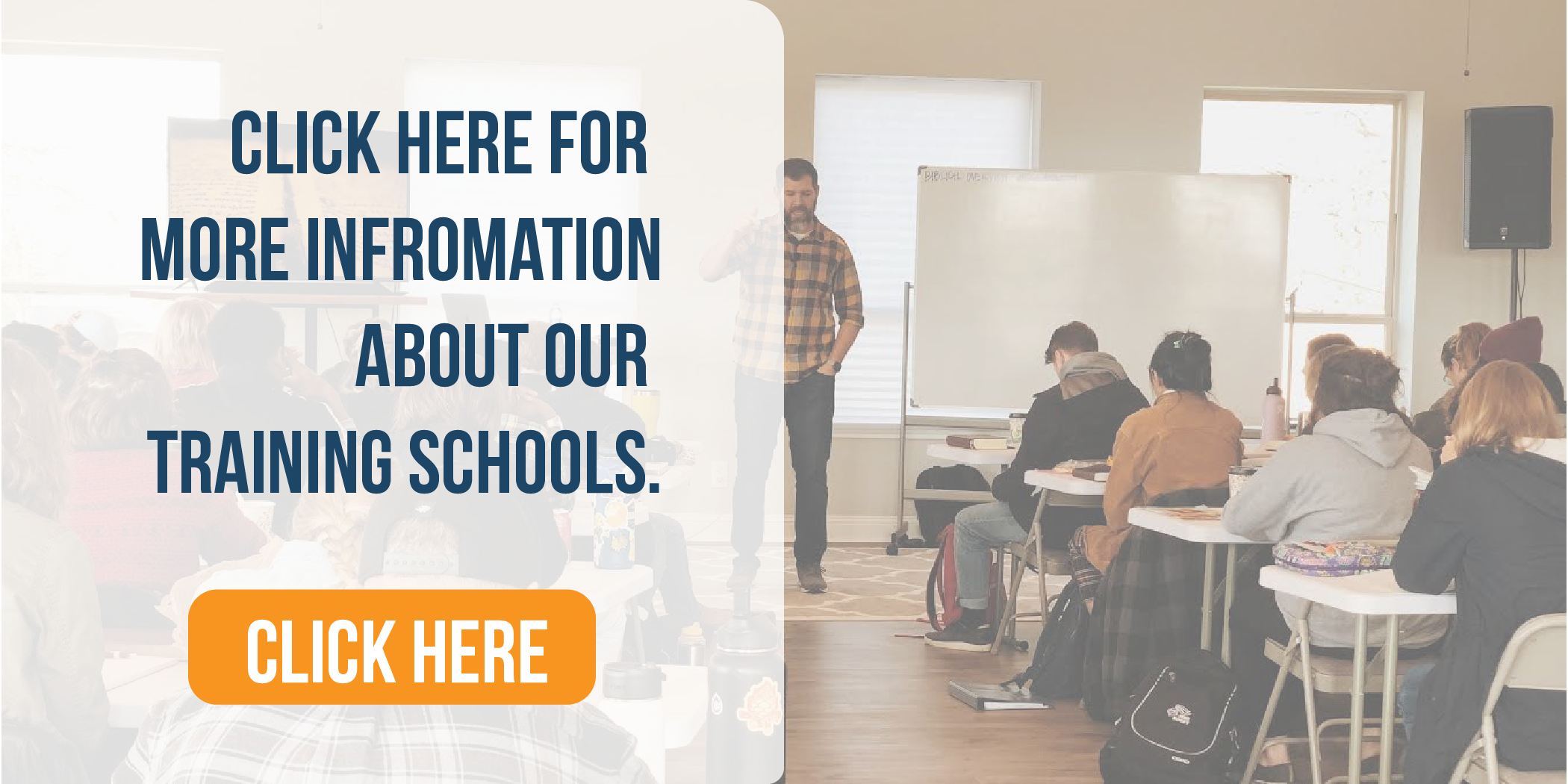 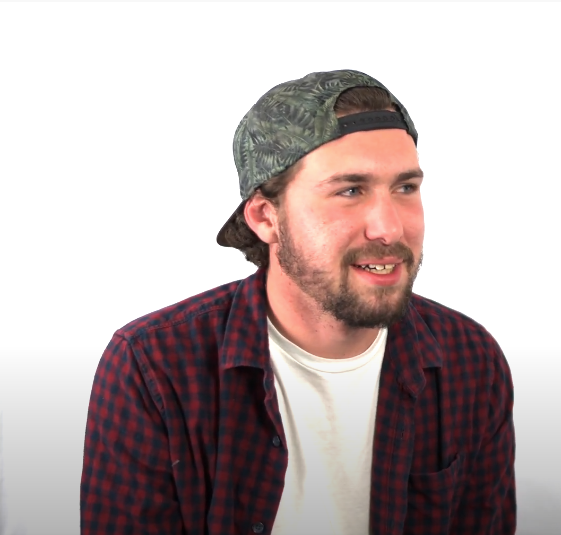 Zach started his missionary training with us in July of 2019. Since then, he's traveled and shared his story overseas and in the USA.