A Year for God

A YEAR FOR GOD

Someone somewhere said, "You can do anything for a year!" As you read Elsa's story, you'll find her year wasn't wasted, it was the start of a life transformed.

It starts with a sparkle, a thought, a desire for more. Dreaming of adventure, seeking an uncertain purpose. A will to serve, a thirst for deeper understanding.

University was my life for 3 years. Tons of stress, a lot of work and occasional fun was my daily routine. I constantly wondered why am I doing this? Where are these struggles leading me? Will I be successful? Is this what I want?

Then again, what do I want? What is it that fills my stomach with eager butterflies? That was the biggest question I had.

I never had a moment's rest from the questions circulating relentlessly through my mind. Repeating thoughts would rattle around in my skull until my head pounded. 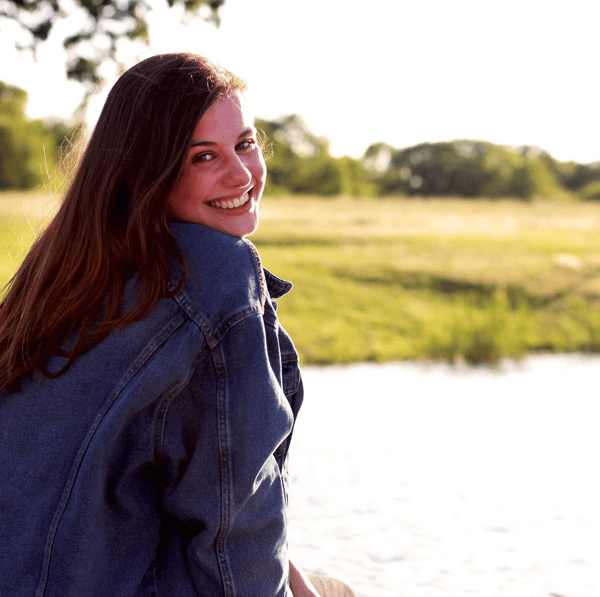 What Have You Promised Me?

I knew I needed, and will always need to seek him.

A burning desire to seek truth spoken into your life, to serve a man who sacrificed his life for you, and to be able to say, YES. He loves me.

I am worth it, I belong to him. I want more of him!

After seeking his face, breathing his word, and laying down everything at his feet, I decided, I will leave.

Not knowing what to expect, I just knew I had to do this.

It was all so unexpected, yet so exciting. After getting my bachelor's degree, I decided to take a gap year⎼7 months in Canada and 5 months in the U.S.

During this time, God revealed himself to me in so many different ways! He showed me that I could trust him and that he was handling every single thing, every detail.

In Canada, Abbotsford, BC, he provided a perfect job which enabled me to raise money to come to YWAM in Texas.

It was at the end of August. I was looking for a job. For 3 days I kept walking around, visiting every shop, restaurant, and mall I could find handing out resumes, sometimes getting interviewed and hoping I would get a phone call back.

I did my best, knowing God would handle the rest. The third day, I was about to go home and on my way there, I walked past a restaurant called the "Greek Island", where I had already applied online. I remembered my dad, grandma and cousins talking about how good it was.

I walked in and saw that everything was being renovated. The first person I saw was a man covered with paint. I introduced myself and asked if the manager was there. After he explained that he was the owner, I handed him my resume.

After we talked for a few minutes, he looked at me and said, "Listen, I’m not the one doing the hiring anymore, but my son does at our other location. It’s about a 15 minute walk. Go there and tell him I am hiring you."

I went and met his son, who interviewed me on the spot. We talked for 30 minutes. His phone rang and I handed him my pen because he needed to write something down. He looked at me with a big smile, and said he loved my pen because it said "Go get them" on it, something they would always say in their family.

I laughed thinking of my friend at church, who gave me that pen before I left. God used so many details, I was amazed.  After a trial week, I was hired full-time. It was just the beginning of what God did in Canada. He gave me amazing co-workers and opportunities to share about him. 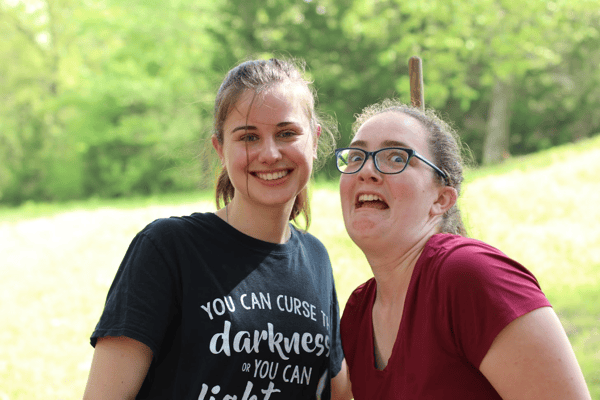 I was encouraged through what God did.

In the US at YWAM Tyler, Texas:

And it’s just the beginning of a long journey with him.

God desires to do so many things in YOU if you’ll let him. Trust him, lay everything down at his feet.

He will always, ALWAYS, honor the time you give to him.

A Year for God? Never a waste! 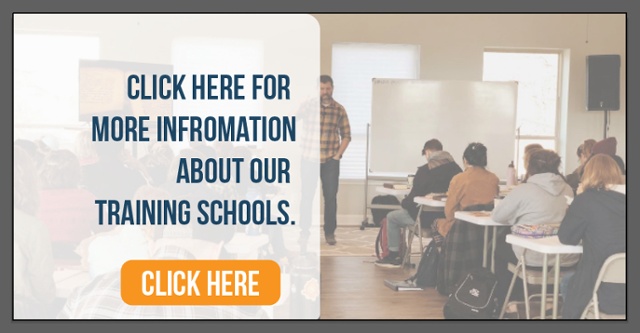 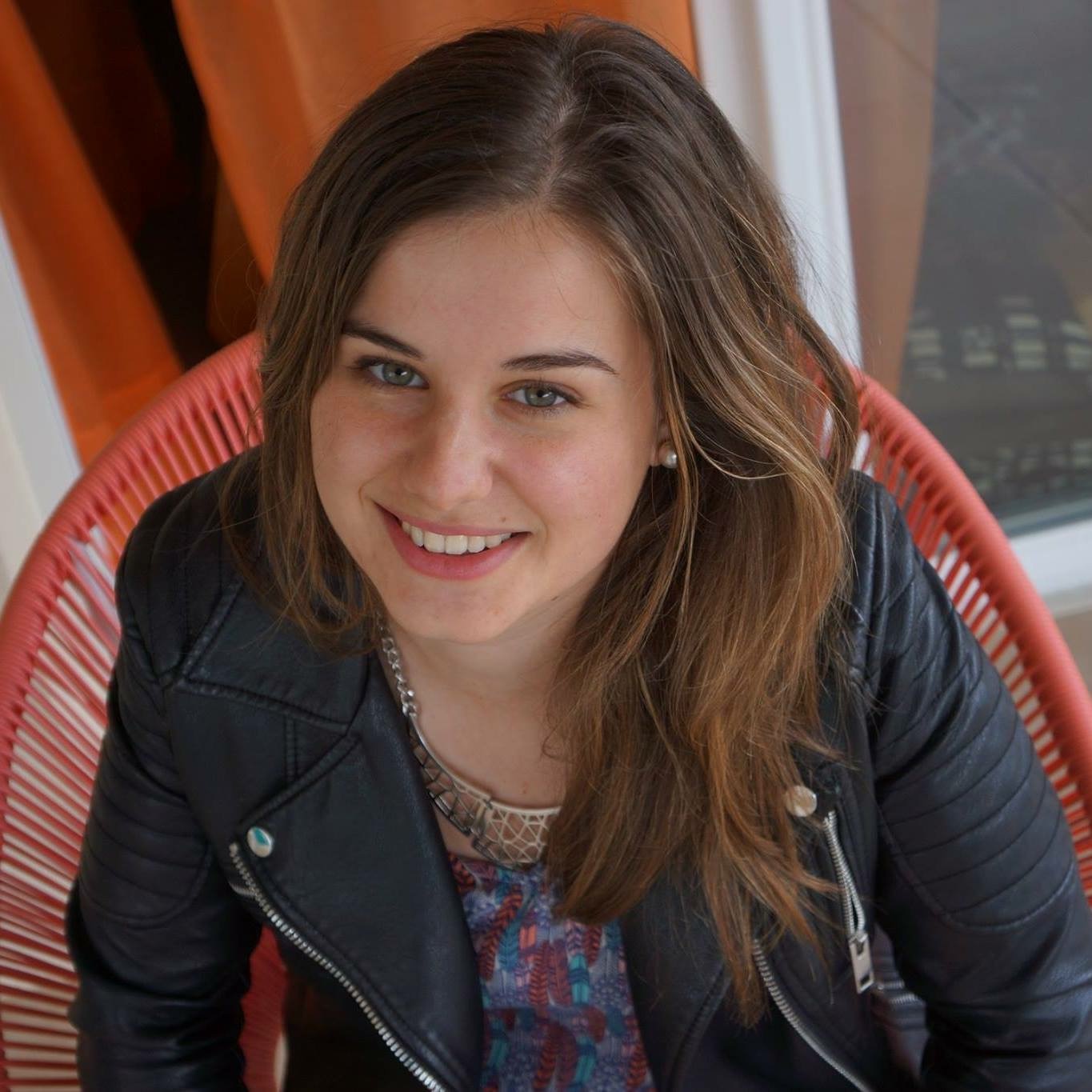 Elsa is 21 years old. She lives in Bordeaux, France, and grew up in a Christian family and gave her life to God when she was 12 years old. After studying business management, she graduated DTS at YWAM Tyler and is now in the School of Evangelism.