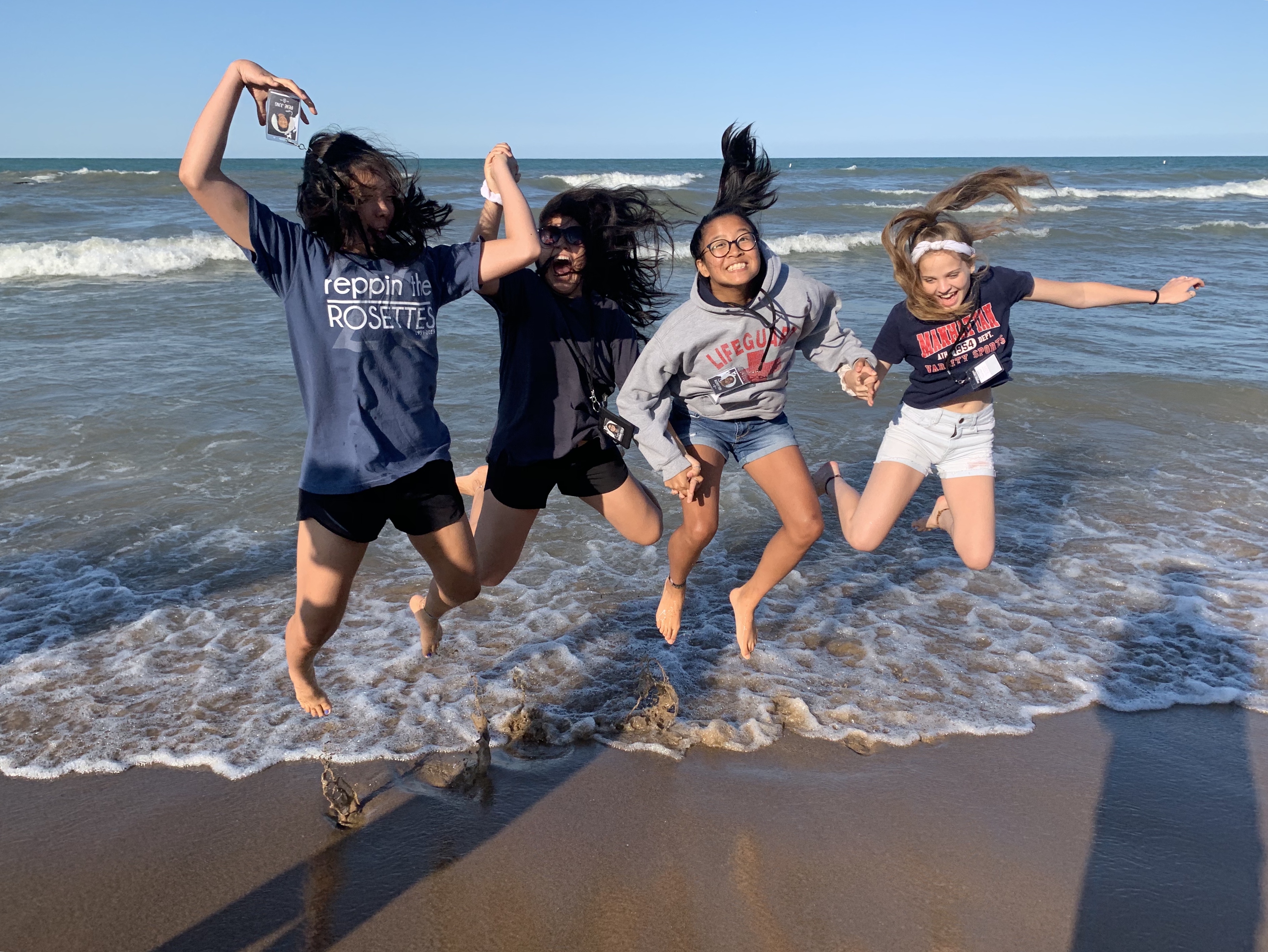 Have you ever entered an event or season of life with a certain expectation and left it with the complete opposite result of that former belief?

That’s what happened to me this summer in my Phase Two of SST (Season of Service and Training). Last year, Phase One incredibly transformed my relationship with God and how I hear, see, and love Him. Beautiful seeds were planted, and detrimental weeds were thrown out.

To be honest, as I returned this year for Phase Two, I underestimated the things God would again instill in me through two weeks of SST. I didn’t think it would live up to the revelations and encounters I had in Phase One, where I learned that relinquishing control over my life to God enables me to trust.

However, this year, Phase Two taught me that letting go of my own plans isn’t just about trusting Him-- it’s also about caring for others. My life is not my own; I am created to worship the Creator, and that involves laying down my own life so that I may serve Him who laid down His.

Previously, I had wanted to attend Baylor University and become a film director. My focus in school and extracurricular was pretty much narrowed down to those two goals, and I began to automatically eliminate any other ideas for my future. My mindset was that if my plan seemed good, then it had to be the best option for me. Now I am so infatuated with Jesus that I am willing to do anything to simply follow Him-- even if that means leaving the most secure-sounding plans. 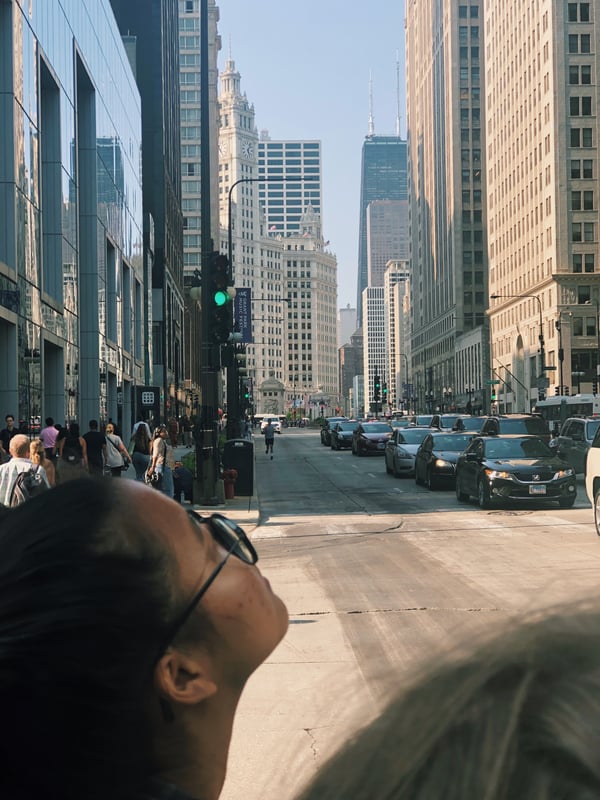 During the last two weeks, Jesus has given me a heart for the children of Thailand, those orphaned of parents, of love, of hope, of peace. Of course, I don’t know exactly how He’s going to use me, but I do know He has a greater purpose. In addition, my heart is still hopeful about Baylor and film, but now it is filtered through a devotion for Jesus.

I’m beyond thankful I was able to attend Phase Two this summer. Friendships were strengthened and visions were renewed. 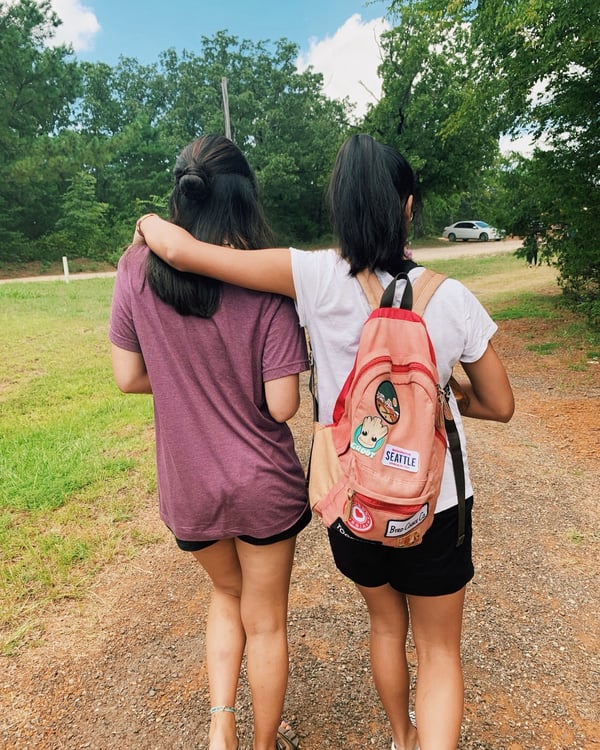 Though I first doubted the magnitude of what God would show me in Phase Two, I learned that He is always showing me new revelations and developing new passions. 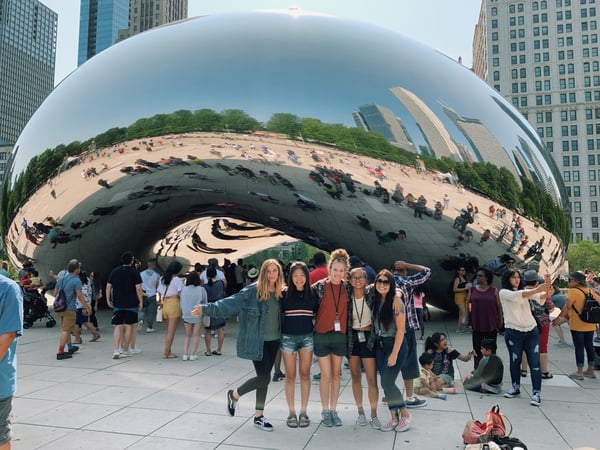 We are always amazed at the growth which takes place in the lives of our SST students. Learn more about this amazing summer training. If you're 13-17 years of age, next summer could change your life forever.

Audrey was born in Thailand in 2004. Adopted by American parents at three weeks old, she's been a third-culture kid all her life. She's currently a sophomore at Christian Heritage School and has aspirations to someday graduate from Baylor University. Audrey loves spicy food, making films, writing short stories, and playing sports.