One of the biggest lessons I've learned is the power of intentional discipleship.

When I signed up for my Discipleship Training School (DTS), I assumed because of the name that there would be discipleship involved, but I had no idea how intentional YWAM Tyler is in the discipleship process.

For Christians, the most important day of our life is the day we surrender to the Lord. Wouldn't you agree? We are made for life and unity with Christ. Aside from this day, our baptism is also very important and life transforming.

Whether the decision is made in the moment or stirred up in our hearts over time, the day we get baptized is never forgotten and is cherished.

This is that day for Faith Rogers!

I was Drowning in Depression 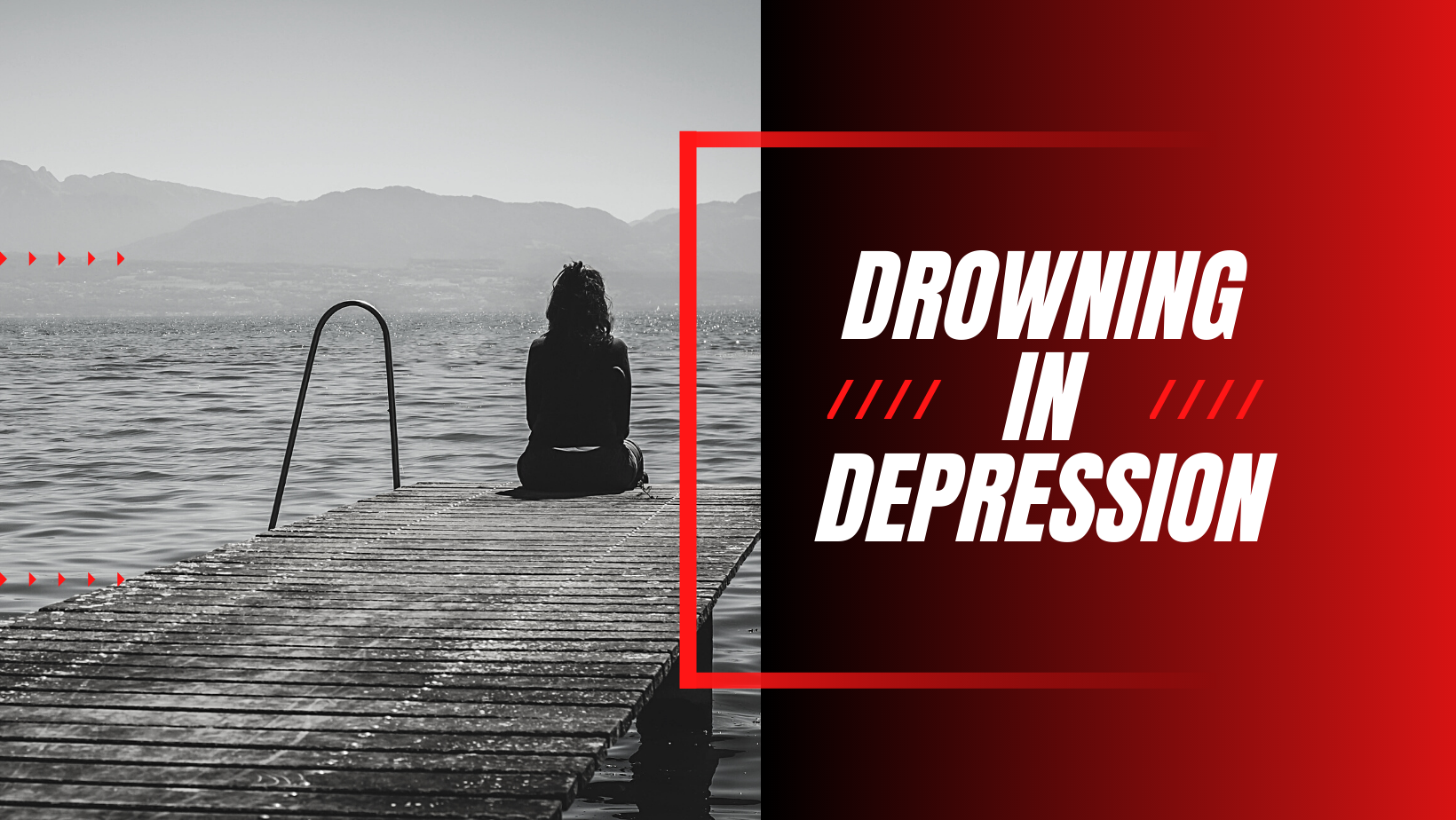 Depression doesn't have to control your life.

Before I knew God, I drowned in dark depression, deceit, and lived in fear. Sin and suicidal thoughts controlled me, and I had no escape. I struggled to find so many things: purpose, love, peace, joy, zeal for life, and much more.

Meeting the Lord of all creation brought me out of the trap I was ensnared in and gave me life abundant. Not life without struggles, but life with hope. 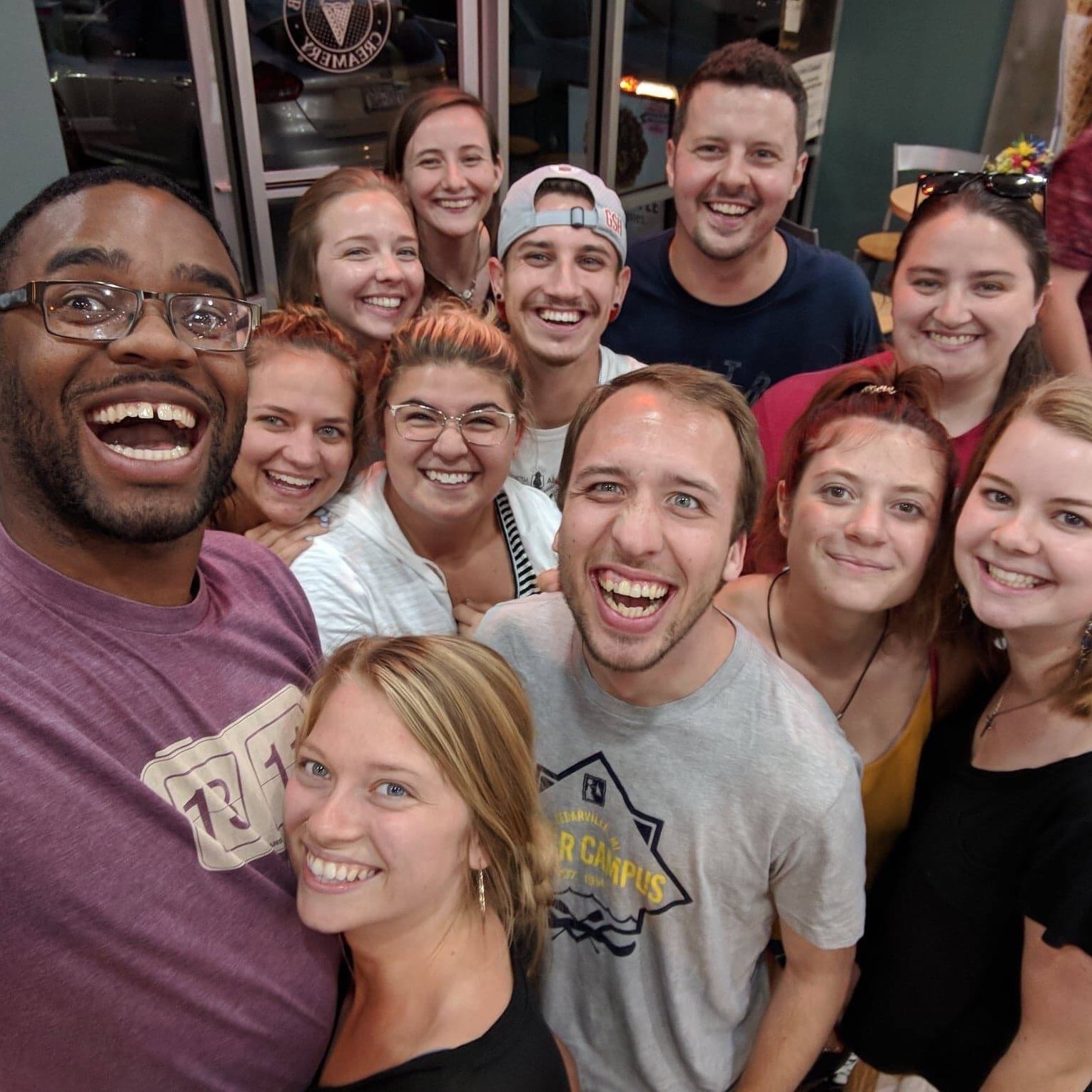 If you're one of the millions of people that have seen The Greatest Showman, you may recognize the lyrics from the song "This is Me." The individuals in the movie are facing challenges in their life and are seen as outcasts, but they refuse to let what others think about them define who they are.

Never Would I Have Considered Myself a Missionary 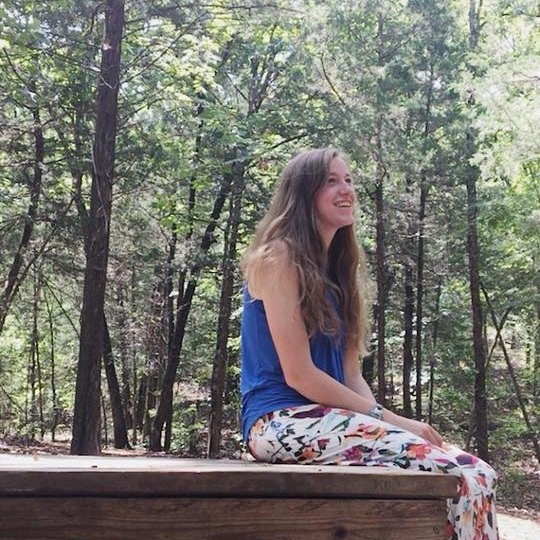 Well, I don’t know about you
But I’m sick and tired of life with no desire
I don’t want a flame, I want a fire and
I wanna be the one who stands up and says
“I’m gonna do something” 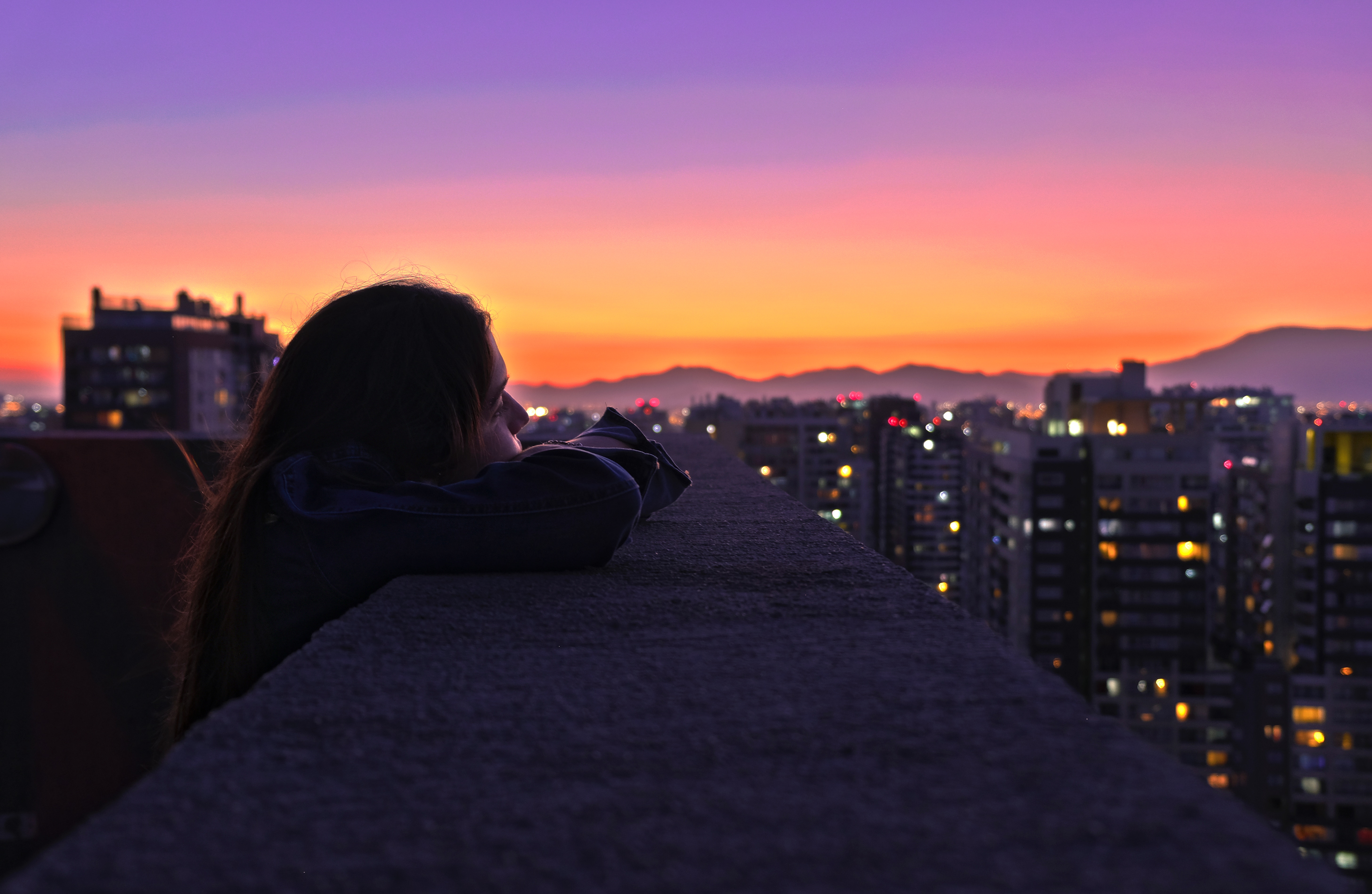 It was about a month and a half before I came to do a Discipleship Training School (DTS) at YWAM Tyler in 2015. I had already applied and visited the YWAM Tyler campus from New York! I decided to do a training school for two sole reasons: I wanted to find God and find myself.

I Came to YWAM and Fell in Love

Everyone always told me YWAM is a great place to meet someone. The day I told everyone I was going to do a DTS, many people said, “Well, Misti’s going to come home engaged.” At the time, I just shrugged it off and laughed to myself. Yeah right, I haven’t met anyone in the last 23 years; I doubt three months in Texas is going to change much.